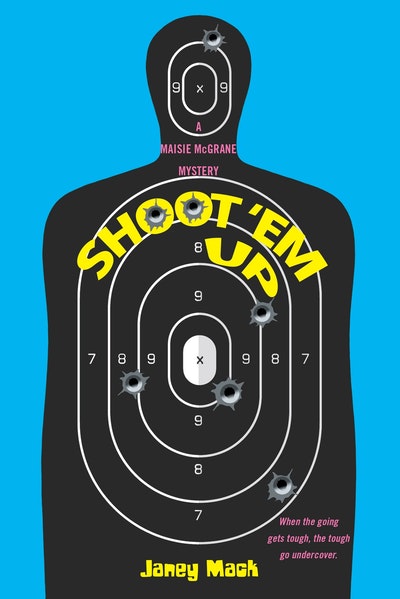 Meter maid turned undercover cop Maisie McGrane managed to survive her first sting operation with just a few minor stab wounds—and some lingering emotional scars. An assassination attempt on the mayor brings the ATF and DEA to Chicago, and they’re counting on Maisie’s underworld connections to help them infiltrate and cripple a cartel running guns and drugs into the city. But she won’t be going it alone. The DEA’s hand-selected charismatic hard-case Lee Sharpe as her partner and protector. And he’s taking his assignment seriously . . . in every way. But with her meddling Chicago PD family threatening to expose her true identity at any moment, Maisie will have to scramble to stay one step ahead of them, the cartel, and her new partner before her cover is shot. Praise for Time’s Up

“Mystery buffs will not only be swept up in the ingenious and well-crafted plot but will love the irrepressible Maisie.” —Library Journal, Starred Review 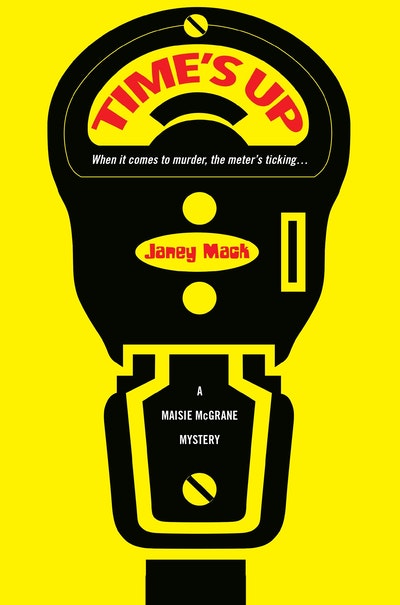