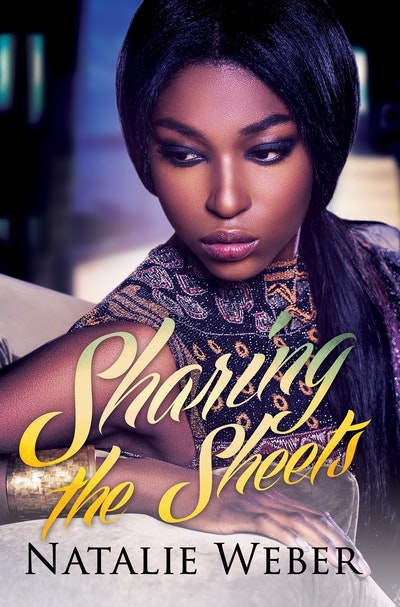 After eight years together, Regina is craving some attention from her boyfriend, Mark. She is constantly making excuses to stay out of the house and out of his sight. With no kids and stuck with a square of a man who has no intentions of marrying her in the eyes of God, she makes a decision that will only bring drama and confusion into her once predictable life.

Regina’s sudden cold shoulder toward Mark makes him wonder if his first and only love has changed her mind about spending the rest of their lives together. With the thought of never wanting to comply with the normal standards of being called married by a piece of paper, Mark disregards his beliefs and pops the ultimate question. Will he regret his decision or will secrets of his own make their way into the light?

When Regina is faced with Mark’s importune question of marriage will she say yes or will she continue with her newly found pleasures that bring her sure contentment?