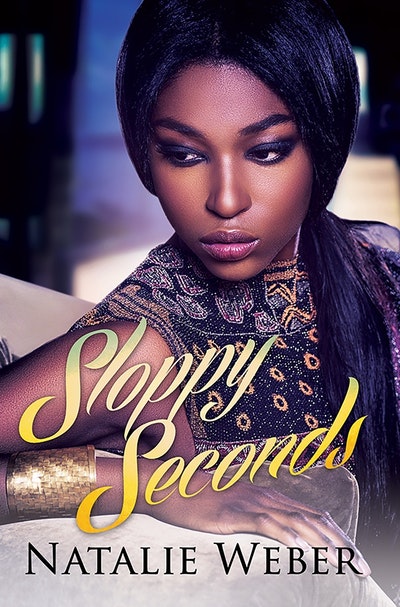 Regina has been craving attention from Mark, her common law husband of eight years. As far as she's concerned he's a square, and she finds herself making excuses to stay out of the house and out of his sight. With no kids and feeling stuck with a man who has no intentions of marrying her in the eyes of God, she makes a decision that will only bring drama and confusion into her once predictable life.
Regina's sudden cold shoulder toward Mark makes him wonder if his first and only love has changed her mind about spending the rest of their lives together. Although he's never felt the need to comply with society's standards and get a marriage certificate to prove he's committed, Mark disregards his beliefs and pops the question. Will he regret his decision? More importantly, since Regina has already found new pleasures to keep her content, is Mark's proposal too late?