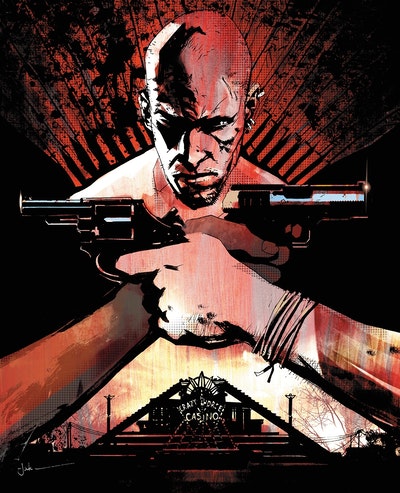 Drugs, poverty, alcoholism: the Prairie Rose Indian Reservation has it all. Native son Dash Bad Horse swore he'd never come back to the Rez, but the FBI had other ideas.

Against all odds, Dash has managed to keep his cover intact while gaining the trust of Lincoln Red Crow, the man whose criminal empire he's been tasked with bringing down. But like everything on the Prairie Rose Indian Reservation, the road has been dirty and dangerous, with death always just a slip of the tongue away. Tough as he is, Dash is starting to buckle under the pressure--and after the brutal murder of his mother, the job has finally pushed him over a line he never intended to cross. Now just when he needs all his wits to navigate the ever-shifting web of intrigue around him, Dash has numbed himself blind with sex, booze and heroin--and three decades' worth of secrets are about to explode all over the Rez. Collects issues #25-34. 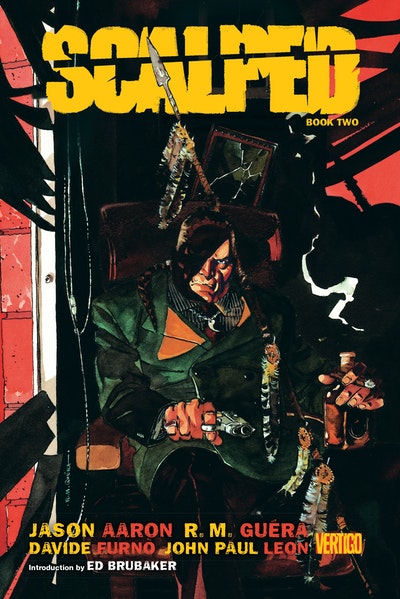 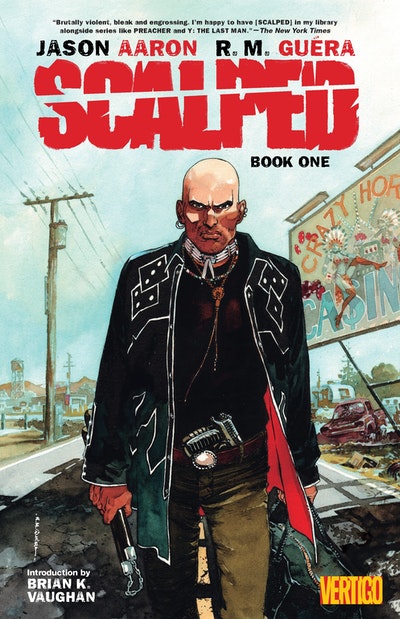 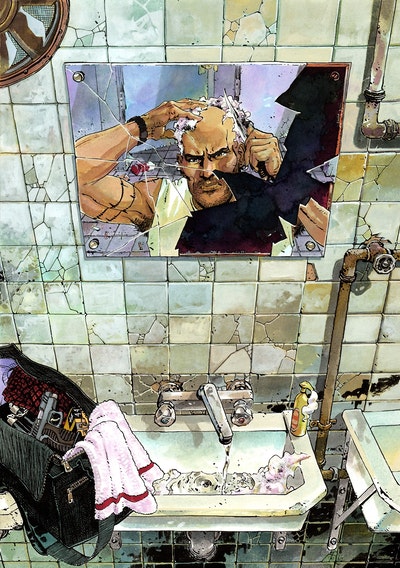 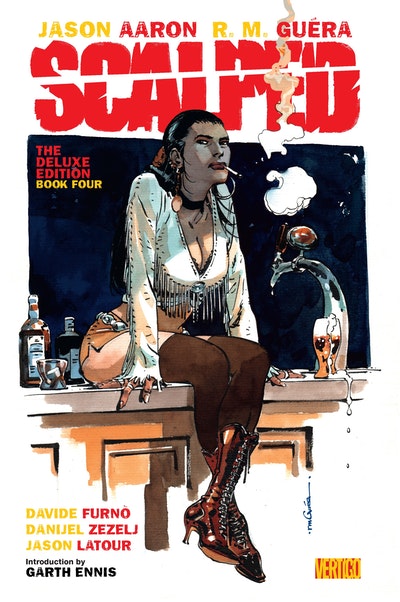 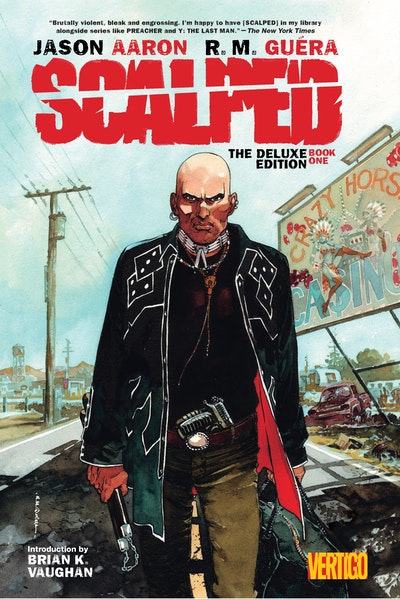 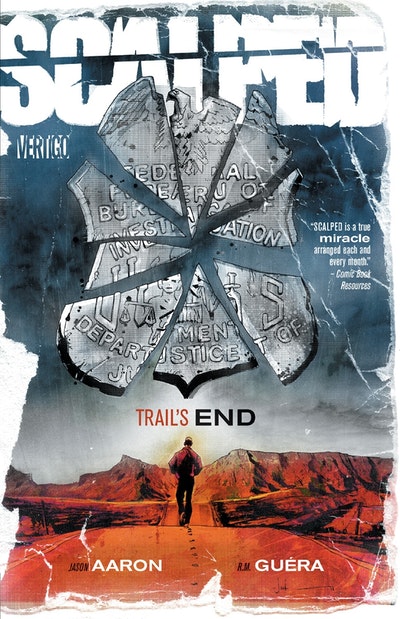 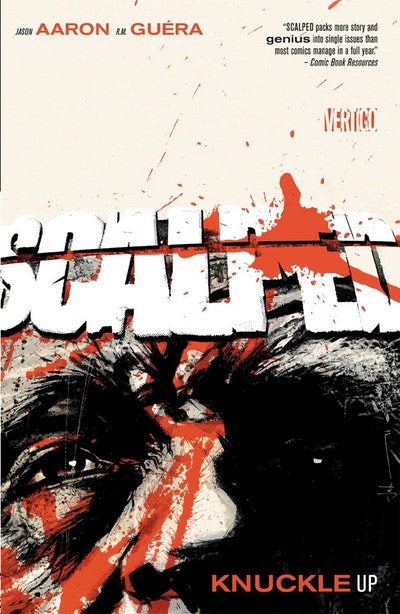 "Aaron's reservation setting...is perfect for a story of crime and family...The world of the Prairie Rose Reservation is full of life thanks to the art of Guera...His characters contain a certain amount of grace no matter how ugly the situations get." --PUBLISHERS WEEKLY, starred review "Aaron's talent for dialog is complemented spectacularly by R.M. Guéra's vivid pencil work."--PLAYBOY