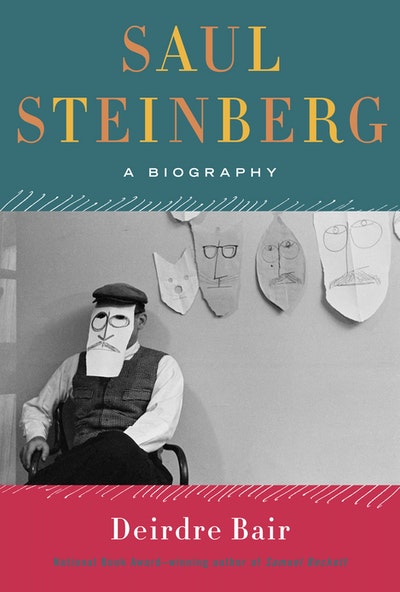 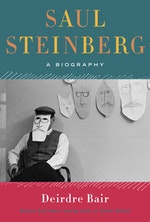 From National Book Award winner Deirdre Bair, the definitive biography of Saul Steinberg, one of The New Yorker's most iconic artists.

The issue date was March 29, 1976. The New Yorker cost 75 cents. And on the cover unfolded Saul Steinberg's vision of the world: New York City, the Hudson River, and then...well, it's really just a bunch of stuff you needn't concern yourself with. Steinberg's brilliant depiction of the world according to self-satisfied New Yorkers placed him squarely in the pantheon of the magazine's—and the era's—most celebrated artists.

But if you look beyond the searing wit and stunning artistry, you'll find one of the most fascinating lives of the twentieth century. Born in Romania, Steinberg was educated in Milan and was already famous for his satirical drawings when World War II forced him to immigrate to the United States. On a single day, Steinberg became a US citizen, a commissioned officer in the US Navy, and a member of the OSS, assigned to spy in China, North Africa, and Italy. After the war ended, he returned to America and to his art. He quickly gained entree into influential circles that included Saul Bellow, Vladimir Nabokov, Willem de Kooning, and Le Corbusier. His wife was the artist Hedda Sterne from whom he separated in 1960 but never divorced and with whom he remained in daily contact for the rest of his life. This conveniently freed him up to amass a coterie of young mistresses and lovers. But his truly great love was the United States, where he traveled extensively by bus, train, and car, drawing, observing, and writing.

His body of work is staggering and influential in ways we may not yet even be able to fully grasp, quite possibly because there has not been a full-scale biography of him until now. Deirdre Bair had unprecedented access to 177 of previously unexamined documents and more than 400 drawings, as well as personal interviews. Steinberg's curious talent for creating myths about himself did not make her job an easy one, but the result is a stunning achievement to admire and enjoy.

Deirdre Bair was a literary journalist before taking an MA and PhD at Colombia University. Since then, she has been a university professor and has lectured and written extensively on contemporary British and French literature. 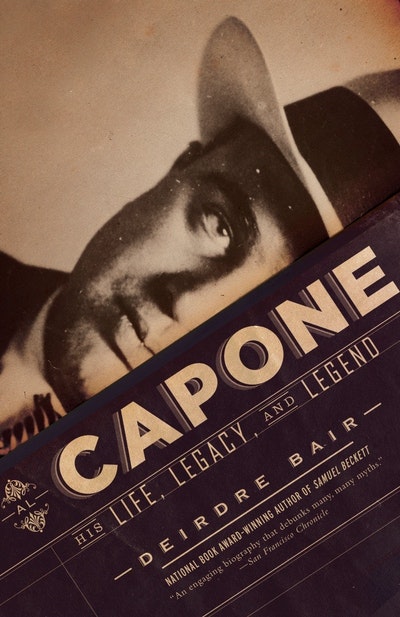 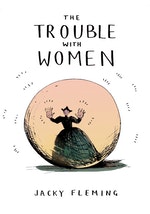 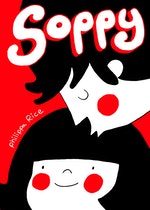 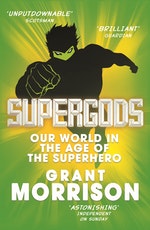 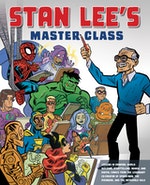 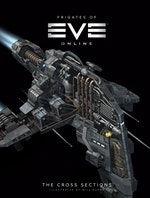 The Frigates Of Eve Online
CCP 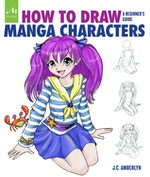 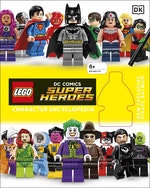 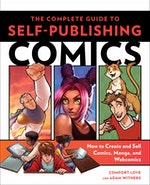 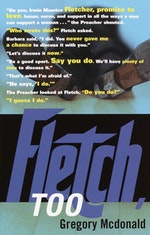 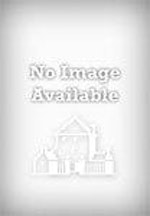 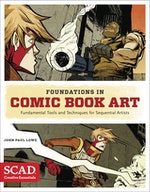 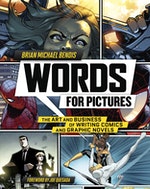 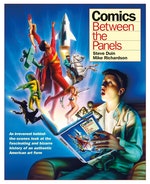 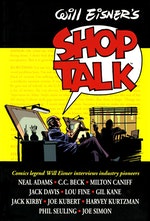 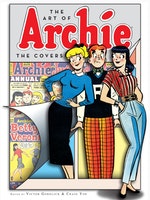 The Art Of Archie
VICTOR GORELICK 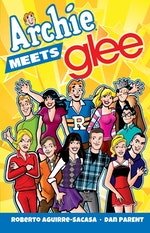 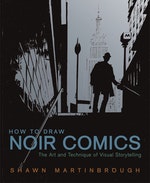