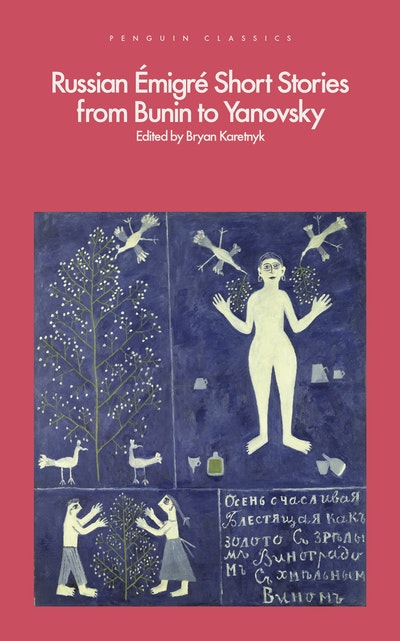 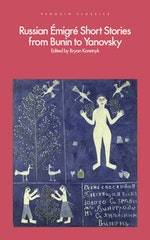 A landmark anthology that will introduce many extraordinary, unknown Russian writers to an English-language readership for the first time.

Fleeing Russia amid the chaos of the Russian Revolution and subsequent Civil War, many writers went on to settle in Paris, Berlin and elsewhere and forged new lives in exile. Much of their subsequent work, published in Russian-language magazines and books, is entirely unknown in the West and has only been recently discovered in Russia itself. As well as including stories by the most famous émigré writers, Vladimir Nabokov and Ivan Bunin, this collection introduces many lesser known voices: Yuri Felzen, known as 'the Russian Proust', Nadezhda Teffi, the hugely popular and funny story writer, and Georgy Ivanov, whose work of poetic prose 'The Atom Explodes' is a brilliant, haunting response to the upheaval and trauma of emigration. Exploring themes of displacement, nostalgia, loss and new beginnings, this anthology will transform the Anglophone world's understanding of Russian émigré writing in the twentieth century.