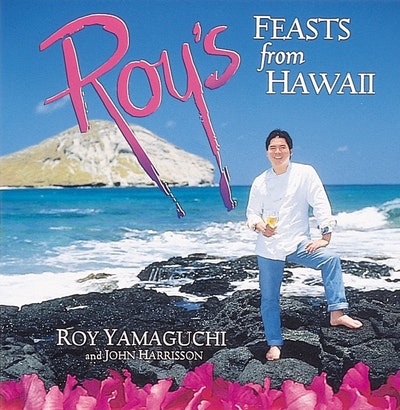 A feast for the eyes as well as the palate, this is the ultimate presentation of the exquisite flavors of Hawaii and the Pacific Rim. Boldly reinventing Hawaiian cuisine, award-winning chef Roy Yamaguchi emphasizes exotic seafood and fresh island ingredients, while borrowing techniques and flavors from European and Asian cooking. With favorites like Ahi Tartare with Crispy Polenta and Teriyaki Duck Salad with Candied Pecans and Papaya, this landmark book will help home cooks savor the tastes of the tropics no matter where they liveMore than 150 innovative recipes from Roy Yamaguchi's world-famous Hawaiian fusion restaurants. Includes more than 100 full-color photos of Roy's vibrant dishes and Hawaii's natural beauty. The hardcover edition has sold 100,000 copies.

After growing up in Japan, ROY YAMAGUCHI moved to New York to train at the Culinary Institute of America. In 1988, he left the mainland to open the first Roy's, in Honolulu. In 1993, he was named Best Chef in the Pacific Northwest by the James Beard Foundation, and he now operates 33 Roy's restaurants worldwide. 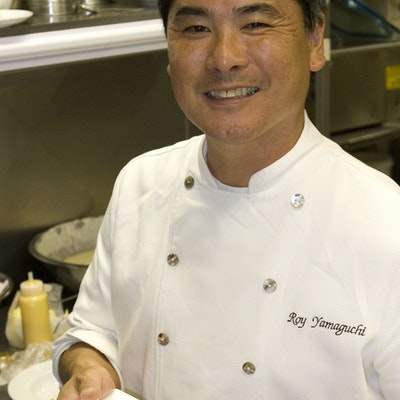 Praise for Roy's Feasts From Hawaii