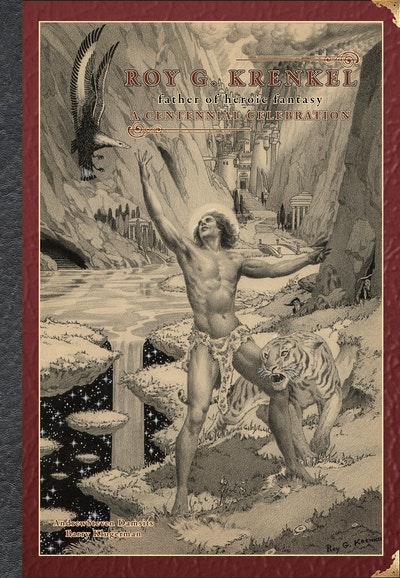 Roy G. Krenkel was one of the most renowned fantasy artists of the 20th century. His far-reaching influence on artists like Frank Frazetta, Al Williamson, Michael Kaluta and Jeffrey Jones--to name but a few--was immeasurable and cannot be overstated.

Krenkel illustrated numerous works by Edgar Rice Burroughs, as well as Robert E. Howard, Lin Carter, and more. But many of Krenkel's works--what he called his "Doodles," in a characteristically self-effacing manner--were rarely seen by even his biggest fans. And while many of Roy's doodles were simple drawings, many were finished illustrations done for the pure pleasure of creating art. Most of the images in this book are published here for the very first time (courtesy of and with the full cooperation of the Krenkel Estate), and nearly all have been painstakingly scanned from the original art (in a manner akin to IDW's Eisner Award-winning Artist's Edition series) with the goal being to showcase Krenkel's gorgeous original art in a way it has never been seen before. While the realms of science-fiction, heroic fantasy, paleontology, and historical reconstruction were particular specialties of Roy's, his pen, brush, and palette knew no boundaries. 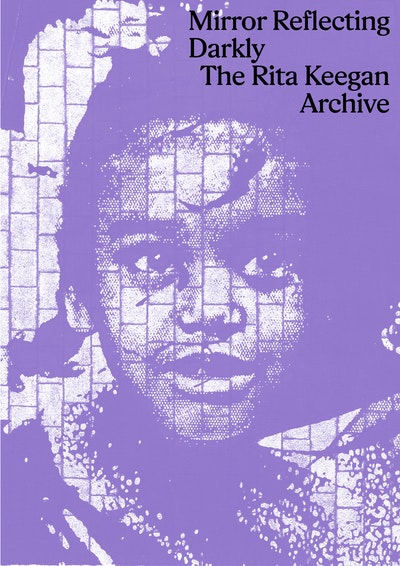 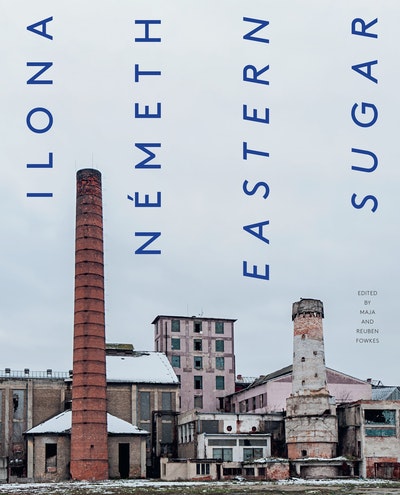 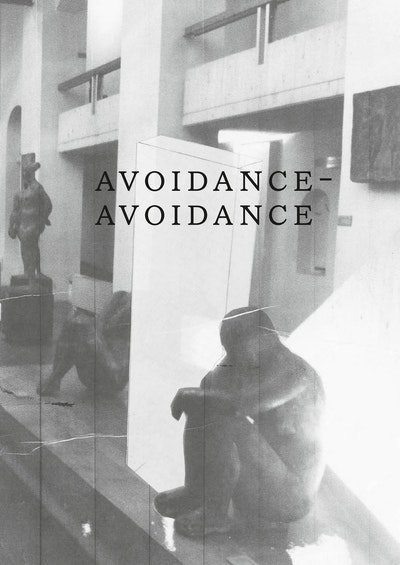 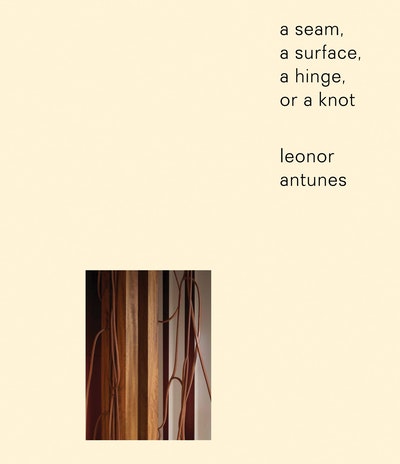 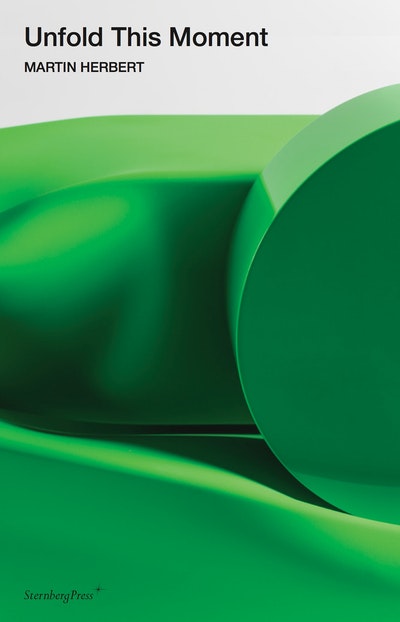 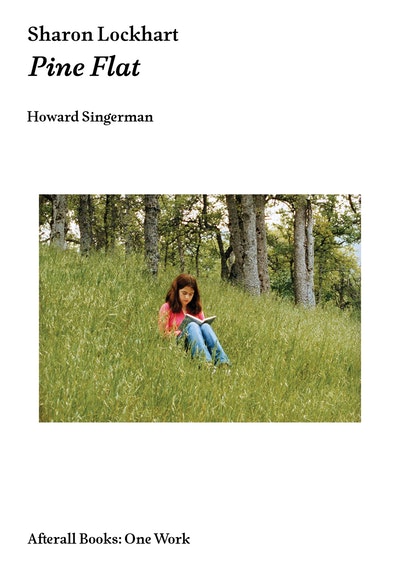 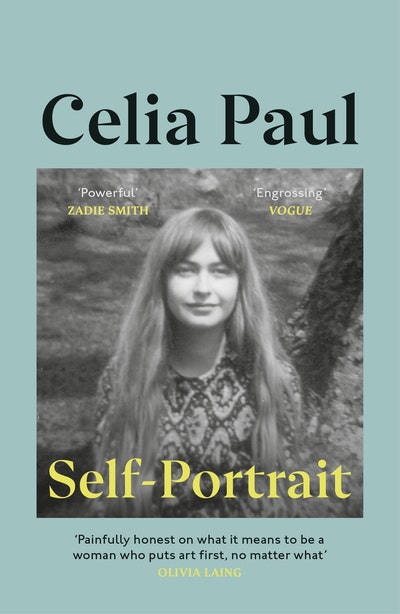 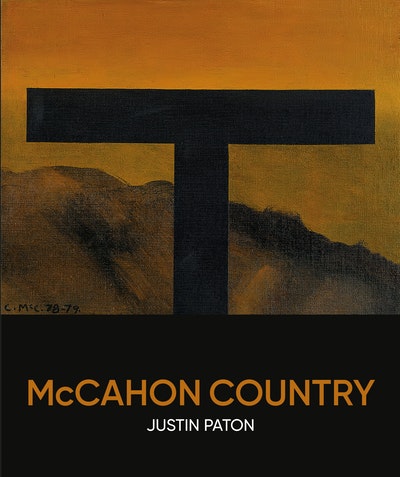 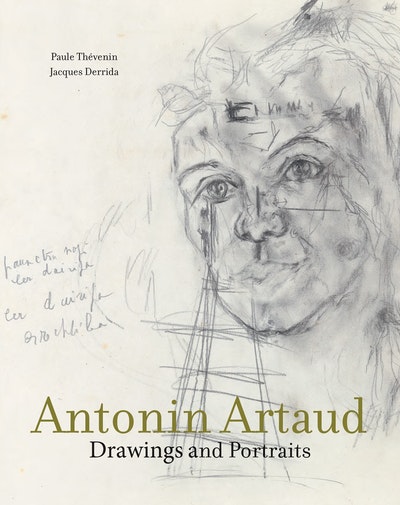 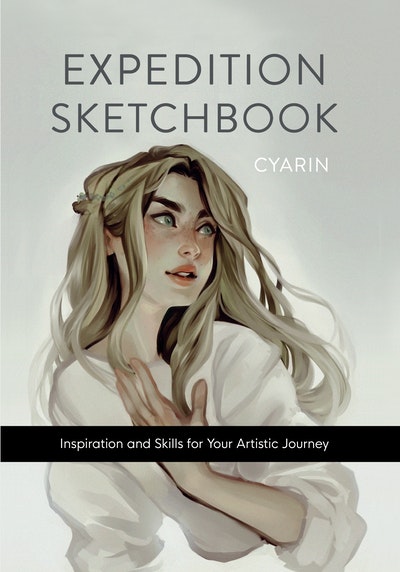 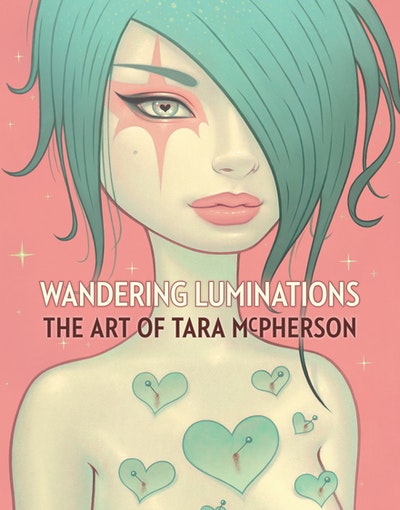 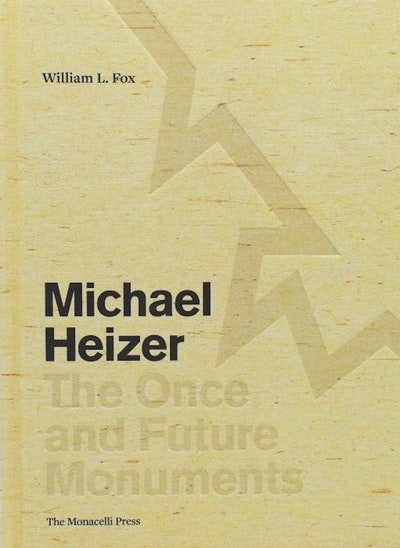 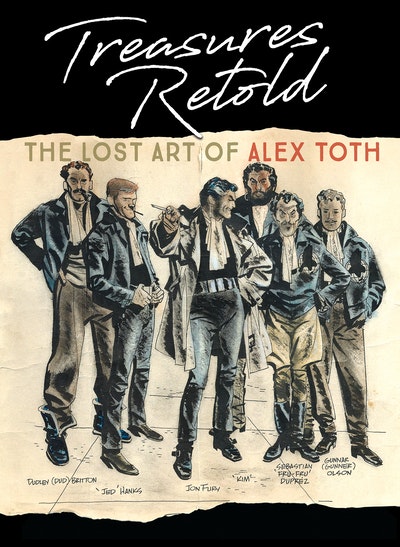 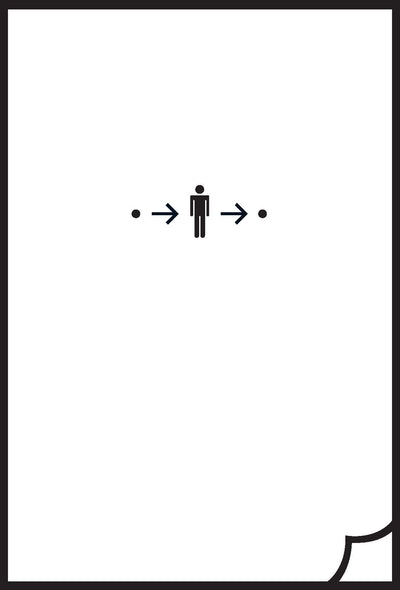