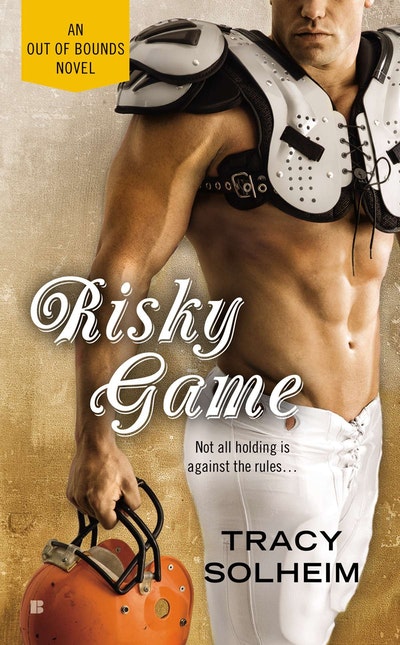 Risky Game: Out of Bounds Book 3

Baltimore Blaze tight end Brody Janik is a natural-born football star. At twenty-seven, his record-breaking athletic performance and his cover-boy good looks have turned him into a household name.

Baltimore Blaze tight end Brody Janik is a natural-born football star. At twenty-seven, his record-breaking athletic performance and his cover-boy good looks have turned him into a household name. But Brody's hiding a major secret behind his charming public persona: a health condition that may cut his career short.PhD candidate Shannon 'Shay' Everett works multiple jobs to put herself through school—including an unpaid internship with the Blaze training department.  Strapped for cash, Shay answers the call of an NFL gossip blogger to uncover personal details about the Blaze players. Sneaking into the locker room one night, she gets entangled in Brody's secret . . . and swept up by his charm.Brody isn't sure what to make of the gawky girl with the whiskey eyes, especially when he discovers she was snooping. His first instinct is to turn her in as a snitch, but she could destroy him by sharing his secret. Instead, he decides to keep her close . . . perhaps closer than either of them originally intended . . .

'A winning romantic thriller . . . Empathetic characters and heartbreakingly plausible scenarios that move  at a fast clip,with a heart-pounding finale.' Publishers Weekly'Solid storytelling, sharp dialogue, and genuine, sympathetic characters . . . An . . . enjoyable and very entertaining read.' RT Book Reviews'A wonderful debut novel.' Bookpushers Reviews'Purchase this book ASAP!' Dark Faerie Tales'Tracy Solheim will have you laughing and cheering and crying as her football hero butts up against the one woman who doesn't find the Devil of the NFL to be irresistible hot stuff. If you're missing Susan Elizabeth Phillips's Chicago Stars, then it's time to meet Shane Devlin.' Rendezvous Books'Refreshing contemporary . . . A surprisingly deep romance.' Bookaholics'Game On is a novel that has a lot going for it.' Book Binge

Tracy Solheim is the author of international bestselling contemporary romance novels featuring hot football players and the women who love them. In addition to writing novels, she is a regular columnist for USA Today'sHappily Ever After Blog. She lives in Georgia with her husband, two nearly adult children, a Labrador retriever who thinks she’s a cat and a horse named after her first novel: Game On. When Tracy's not at the barn with her daughter or working out with friends—i.e. lifting heavy bottles of wine—she’s writing. Except for when she’s reading, but that’s just research. 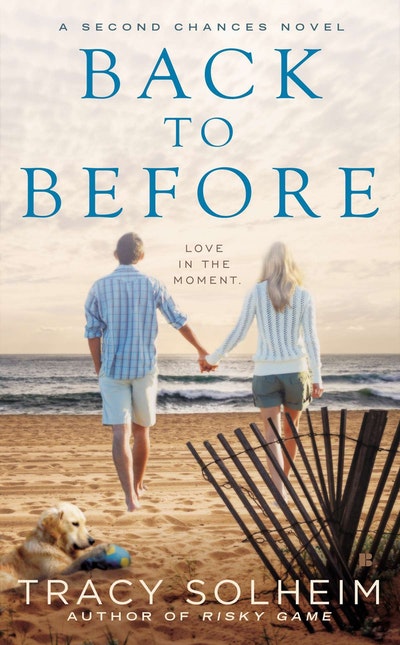 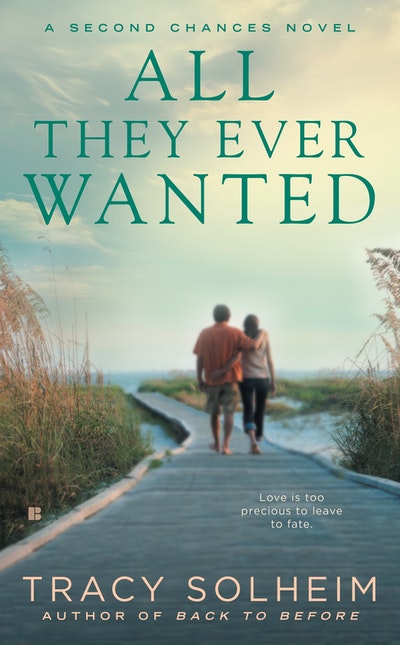 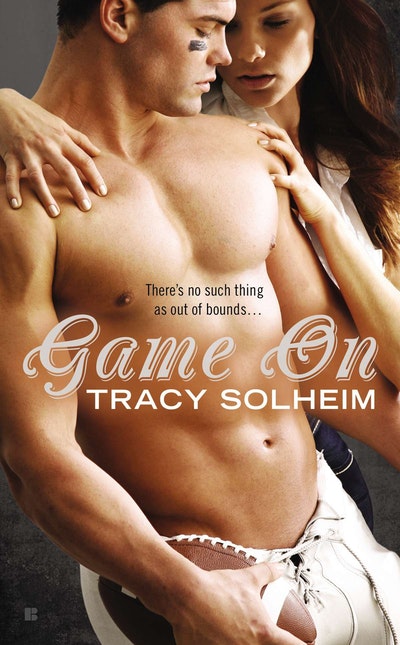 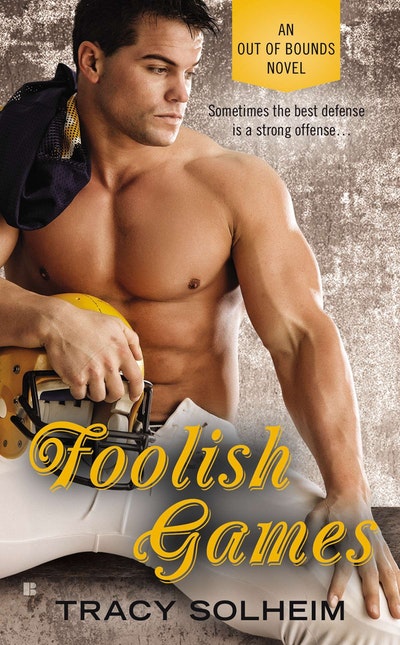 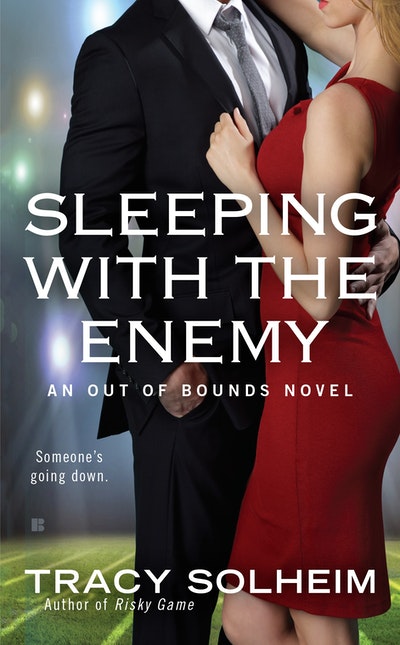 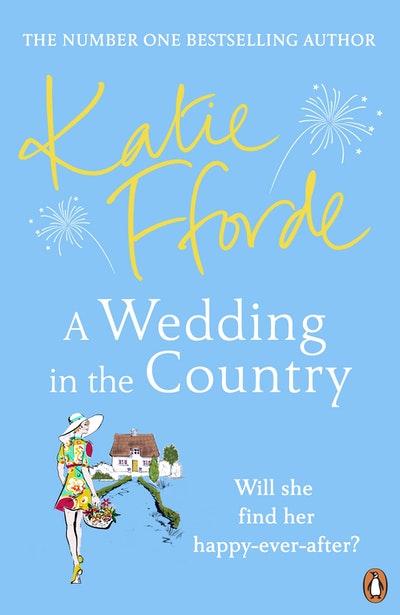 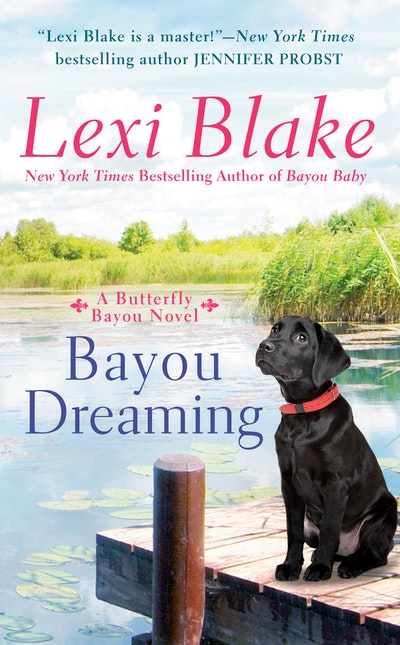 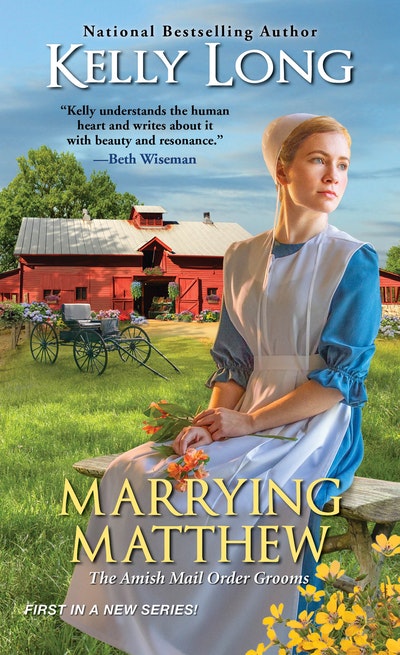 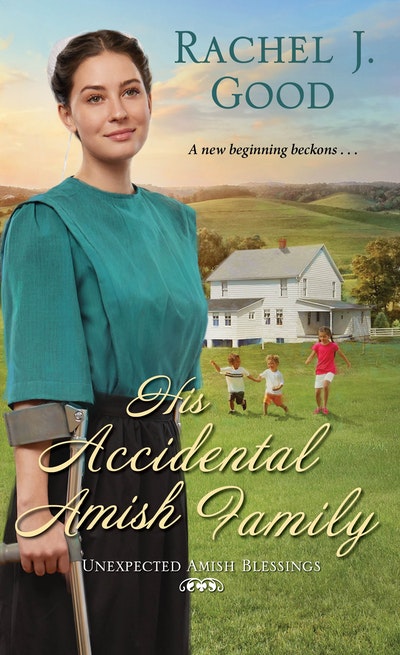