JOHNSTONE COUNTRY. WHERE THE GOOD DIE YOUNG. AND THE BAD DIE SOONER.

There are two kinds of traps in the Old West. One is the kind that Preacher and his buddy Charlie uses to catch a mountain-load of fur pelts. The other is the kind that Charlie steps into—a trap set by a low-life gambler and his seductive partner in crime to swindle Charlie out of his fur money. Preacher hates to see a good friend get robbed. So he sets off after the grifters—on a riverboat bound for New Orleans. First, he infiltrates the criminal underworld of the French Quarters. Then, he’s enslaved on a pirate ship heading straight to hell. Now, there’s only one way out for Preacher. And that’s to make a deal with the devil herself: a female of the species deadlier than the male . . . 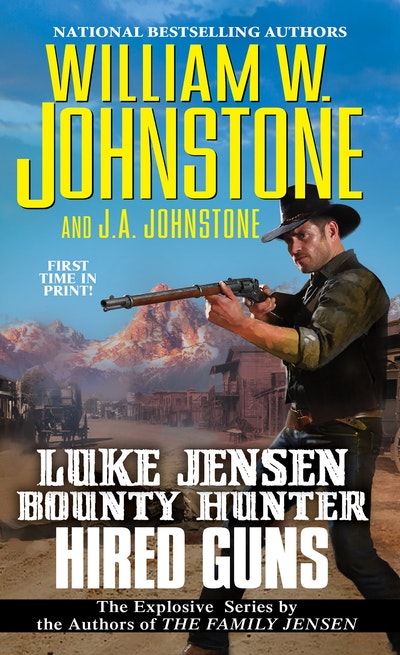