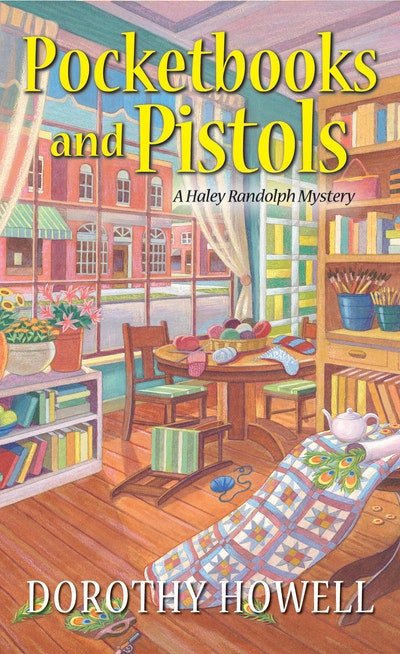 Haley Randolph isn’t exactly a model sales clerk at Holt’s Department Store. But when the corporate office acquires a high-end boutique chain and extends a juicy discount to employees, the fashionista will do anything—maybe even a little hard work—to clinch a Mystique handbag, the season’s absolute must-have, at a heart-stopping price. But when Haley discovers former Holt’s employee Asha McLean shot dead behind the store during orientation training, it turns out there’s more to die for than hot designer deals. Haley can’t fathom why anyone would harm Asha—until she learns that her former coworker was seriously shady. Upon closer inspection, Asha’s duplicitous lifestyle not only earned lots of cash, but plenty of mortal enemies. As authorities question her innocence and business wanes, Haley’s desperate to sack the murderer and save Holt’s in time. Otherwise, instead of rocking a Mystique, Haley might end up full of holes—or worse, locked away in a very unflattering shade of orange . . . 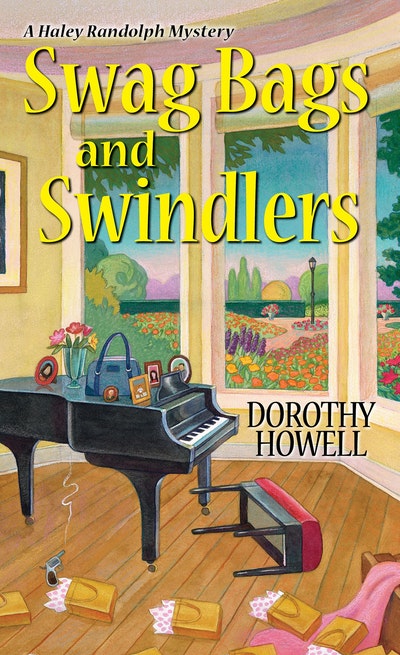 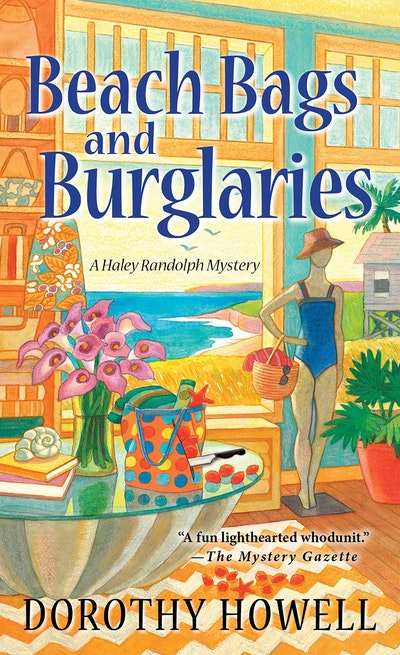