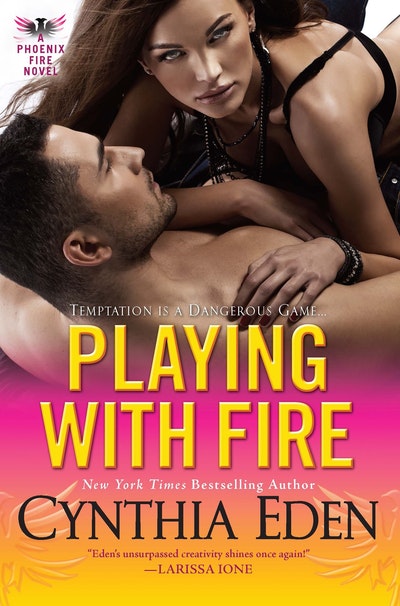 OLD FLAMES NEVER DIE . . .
Cassie Armstrong has plenty to atone for. The daughter of the most immoral researcher ever to pick up a scalpel, she’s determined to use her own brilliance in genetics to repair the damage her family has done to the paranormals. Especially Dante, the first of the phoenixes, the one they call the Immortal. He’s been haunting her dreams since she was a little girl, and she’s been trying to ease his pain for almost as long. If only he remembered any of it . . .

Dante doesn’t know what Cassie’s story is. He almost doesn’t care. The minute he sees her, all he can think is mine. But there’s more to the pretty little doctor than meets the eye. And Dante isn’t the only one to notice. He can’t trust her, but he can’t stay away—and if he wants to learn her secrets, he’s going to have to fight like hell to keep them both alive . . .

“Vampires and shape-shifters abound . . . Eden takes the book to the next level.”
--The Washington Post 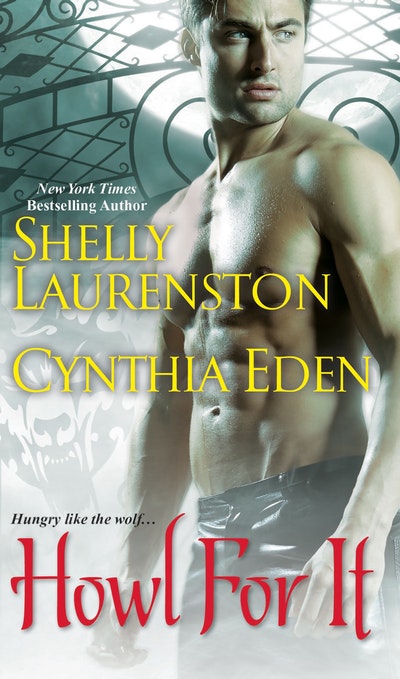 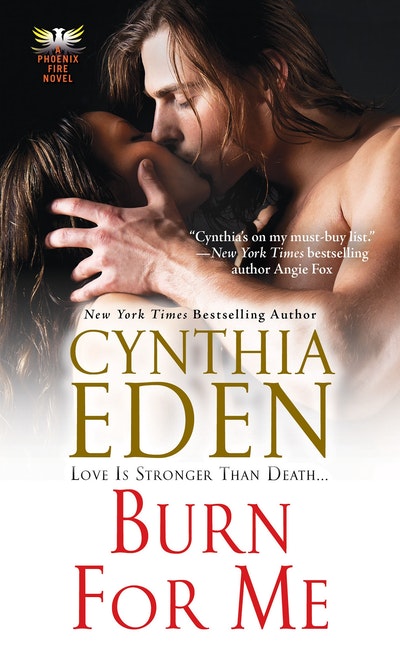 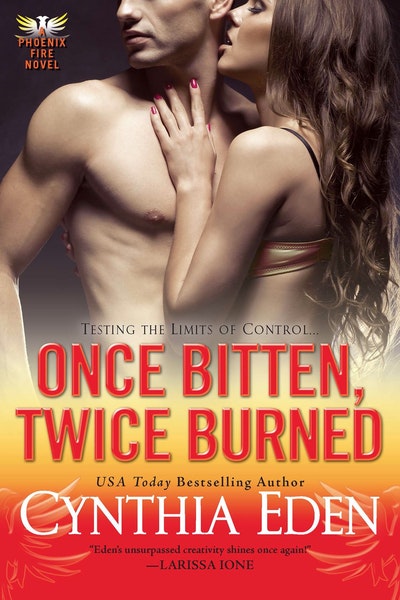 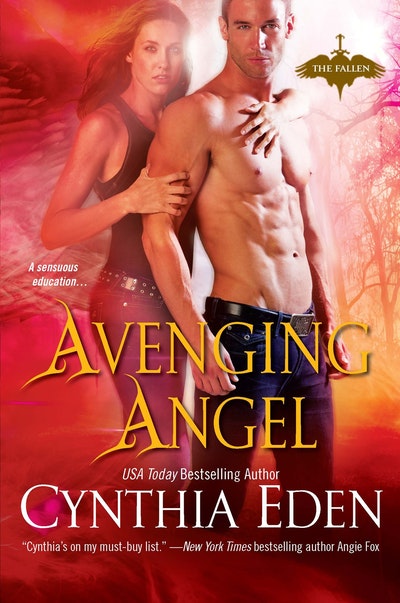