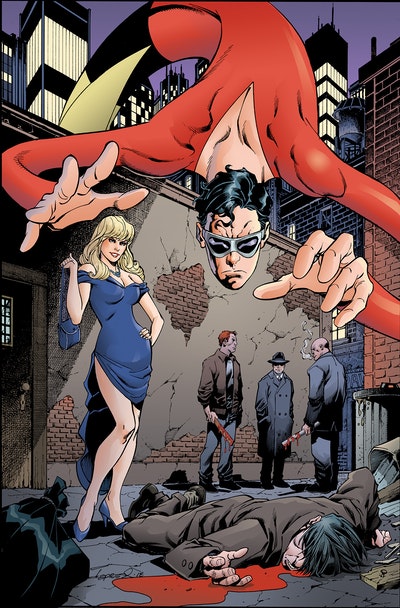 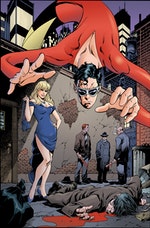 Meet Eel O'Brian: a petty thug, thief, con artist who runs a strip club...and now Plastic Man. Hey, he's also dead, at least according to the gang that tossed him out like last week's garbage. Literally. Don't worry, though--he bounced back from all that, and now he's trying to make a new life for himself, but the effort is stretching him pretty thin.

Eel didn't like it when a spy blackmailed him over his secret identity, and then a kid found out, and now the dancers at his club know and the concept of a secret identity has gotten stretched way the heck out of whack. But the dancers are helping him find the kid, who was nabbed by some bad guys who don't know his secret identity, just his costumed persona, which is still a terrible day, even in his pretty rotten life. Comics veteran Gail Simone takes the helm of an all-new series featuring one of the Justice League's funniest characters, Plastic Man. Collects issues #1-6. 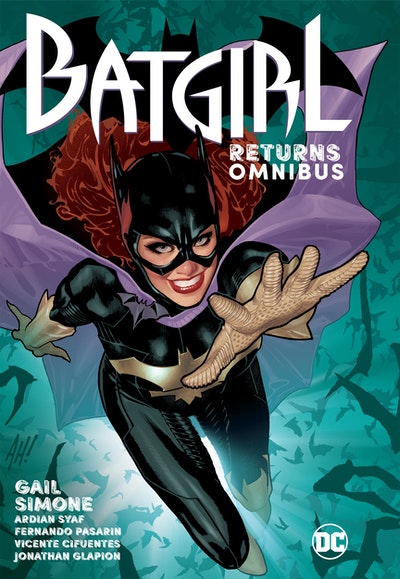 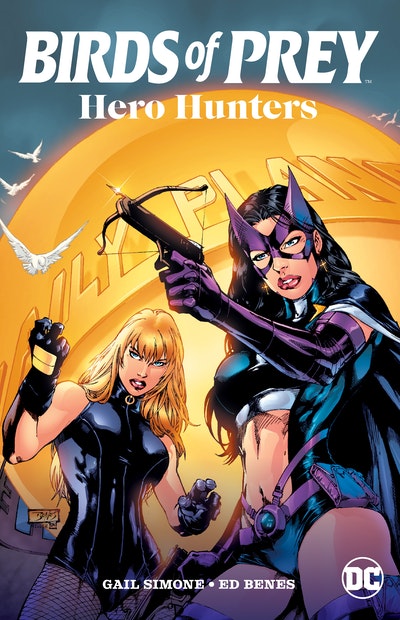 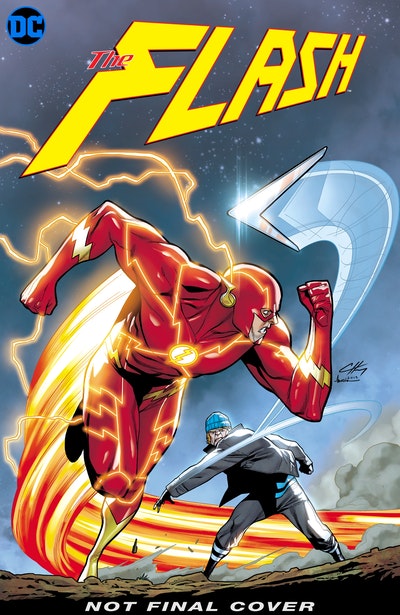 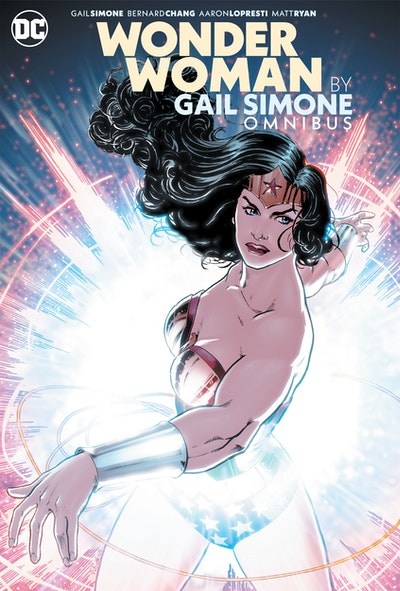 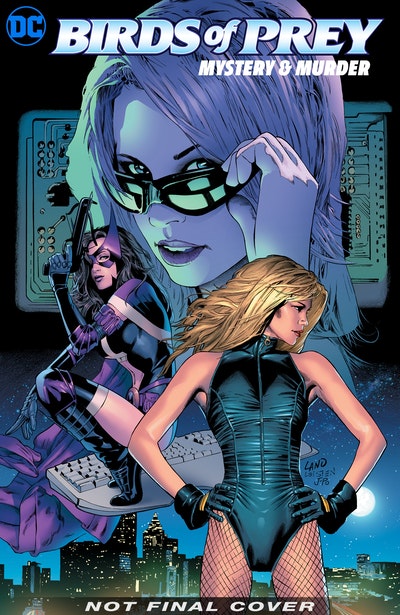 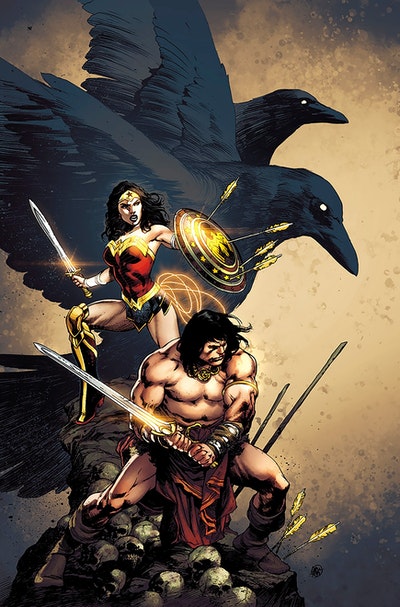 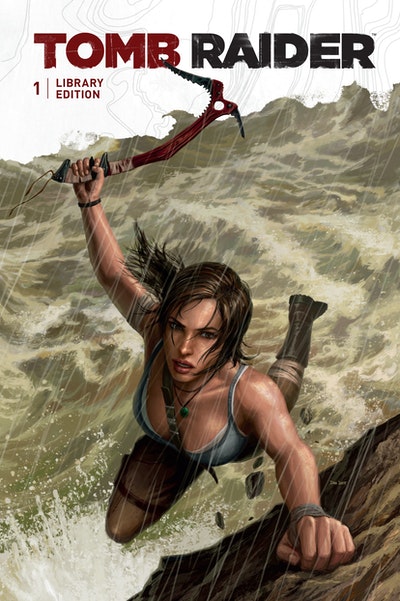