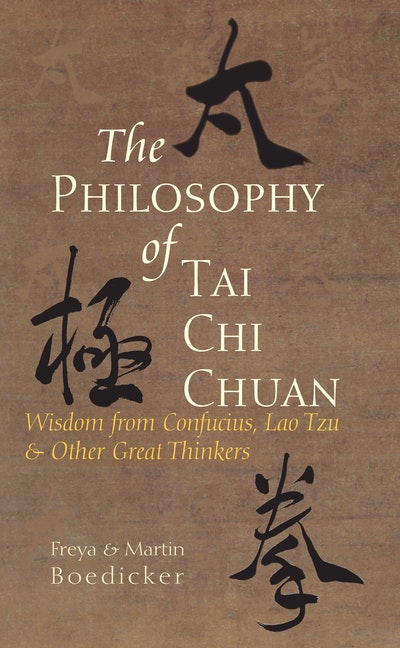 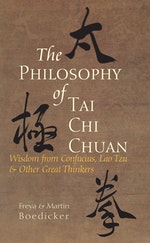 The essence of Tai Chi Chuan lies in the rich philosophy of ancient China. While most Tai Chi practitioners are aware of the value that studying Chinese philosophy can bring to their practice, it is often difficult to pick out those texts that are most relevant to Tai Chi and connected to its development. The Philosophy of Tai Chi Chuan presents, for the first time, a concise overview of the Chinese martial and spiritual philosophies that drive this ancient tradition.Authors Freya and Martin Boedicker, who teach Tai Chi throughout Europe and South Africa, present freshly translated excerpts from such popular and widely studied works as the Tao Te Ching, the I Ching, and The Art of War, as well as writings by philosophers and strategists such as Zhuangzi and Wuzi. Each chapter of this concise volume focuses on a single work or philosopher, and includes a short history of each one as well as a description of their relevance to Tai Chi. An extensive glossary of important Chinese terms rounds out the book. The Philosophy of Tai Chi Chuan offers readers a direct connection with the concepts that form the foundation of Tai Chi, inspiring a deeper understanding of the art and its applications. 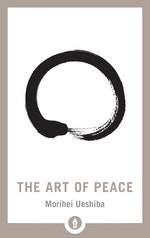 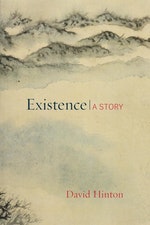 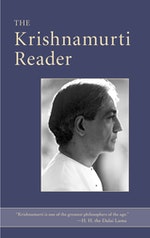 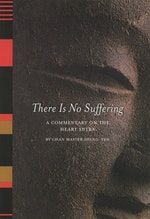 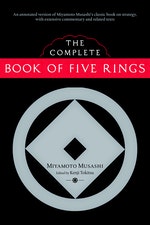 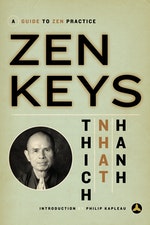 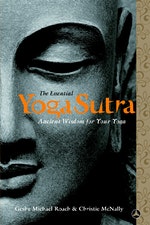 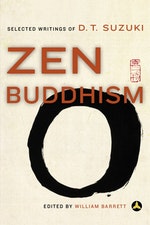 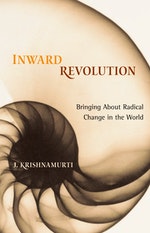 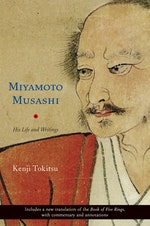 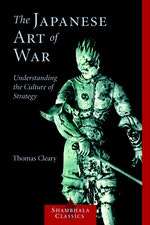 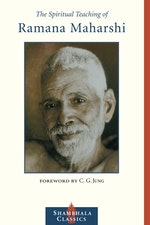 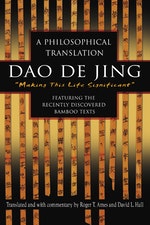 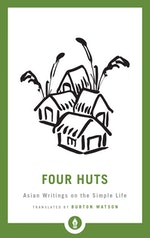 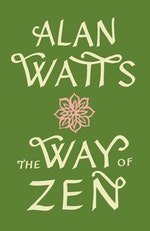 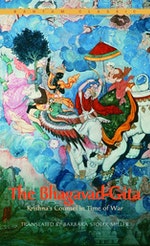 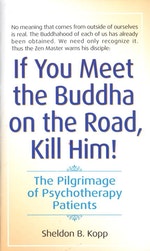 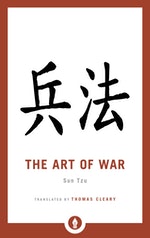 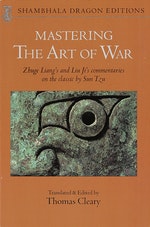