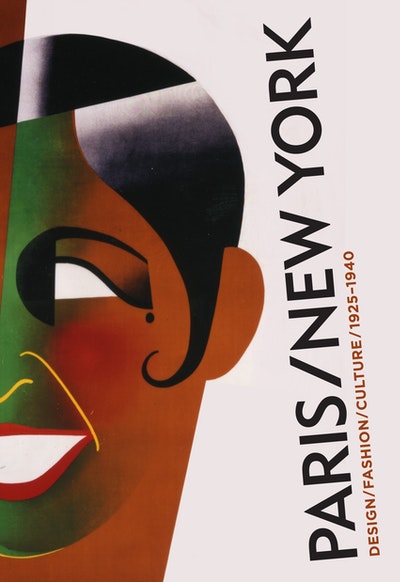 A burst of creative energy in the fields of architecture, design, and fashion characterized the years between the two World Wars. Shaping new styles of buildings and furnishings, redefining contemporary dress, and giving visual form to avant-garde performing arts, architects and designers forged a still-influential modern aesthetic. The era's most creative figures rarely worked in isolation, preferring instead to participate in international dialogues that crossed national boundaries and linked capital cities in collaborative artistic enterprise.

No two cities engaged in a more fertile conversation than Paris and New York. The interchange between them was never simple, however, comprising in equal measure admiration and envy, respect and rivalry, as artists and designers in each city interpreted and incorporated principles of Art Deco, Cubism, the International Style, Neo-Romanticism, and Surrealism into their own practices. 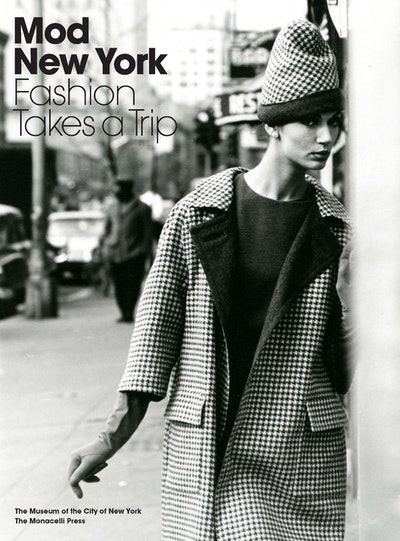 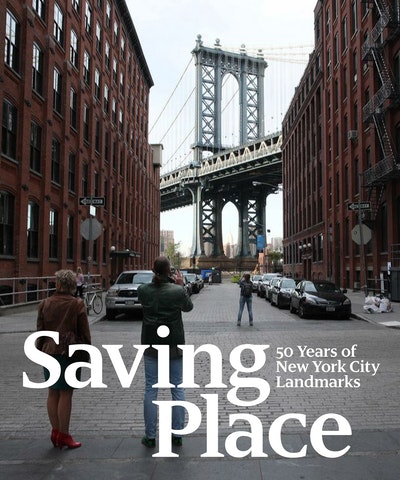 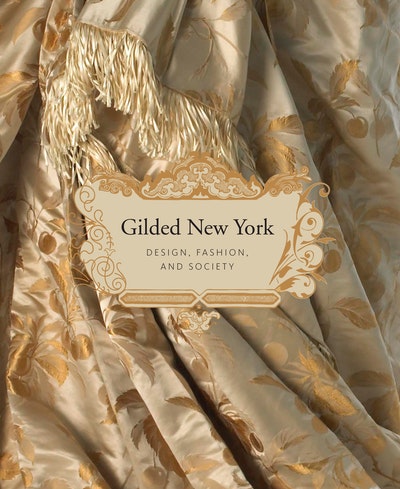 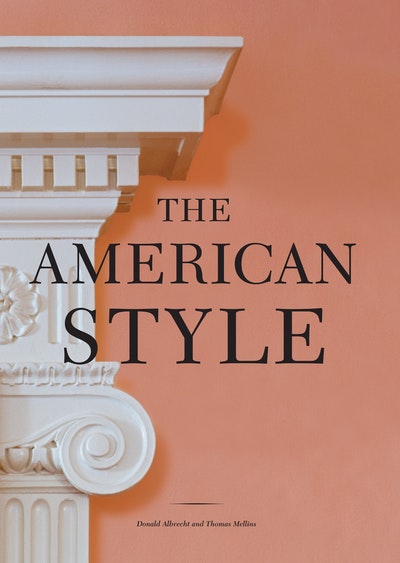 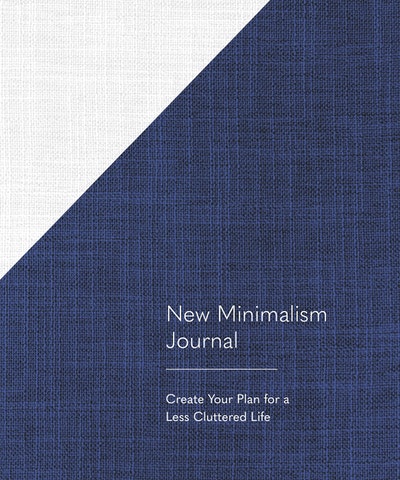 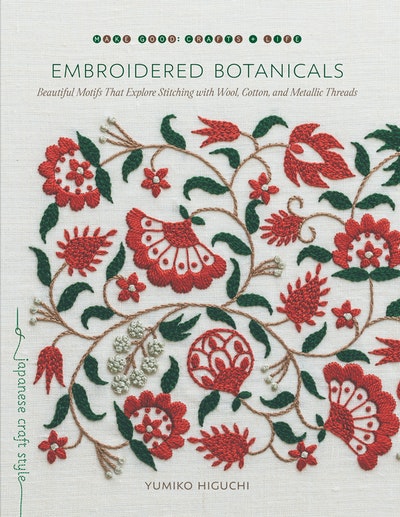 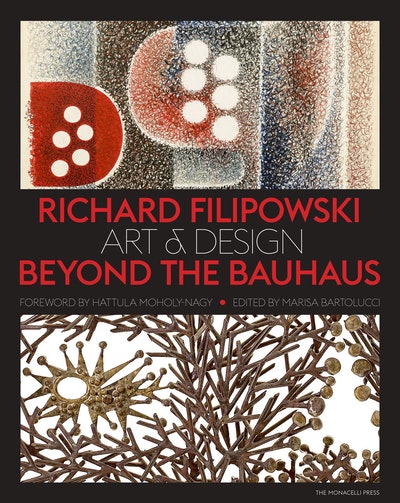 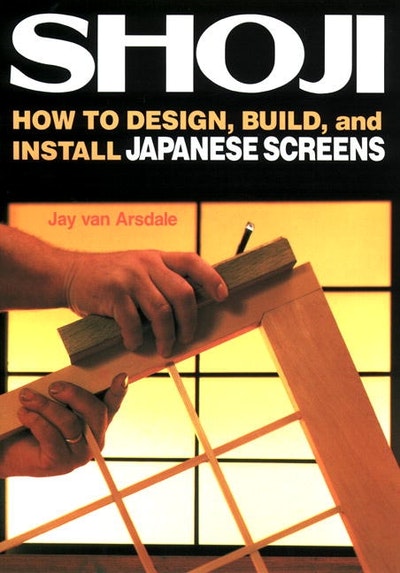 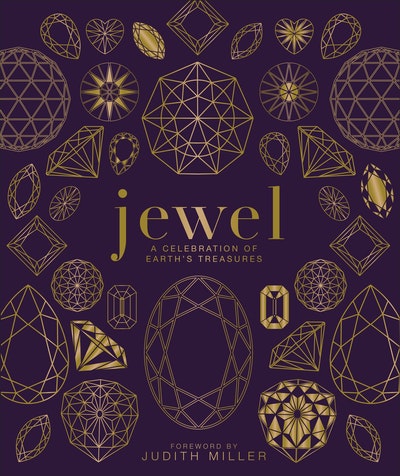 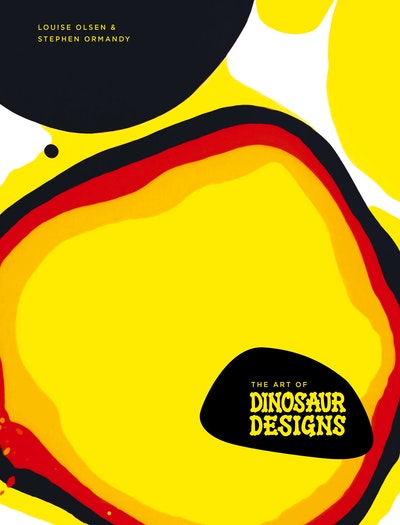 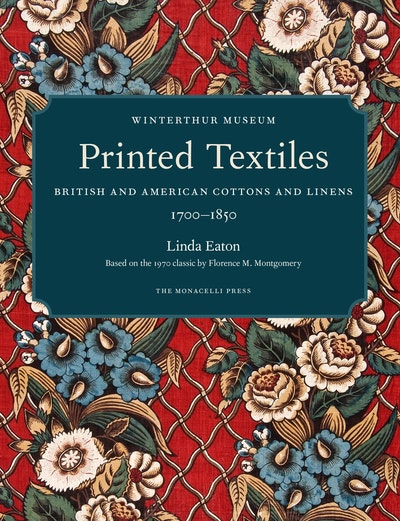 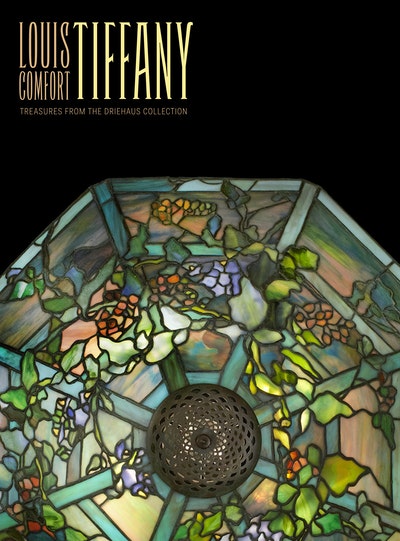 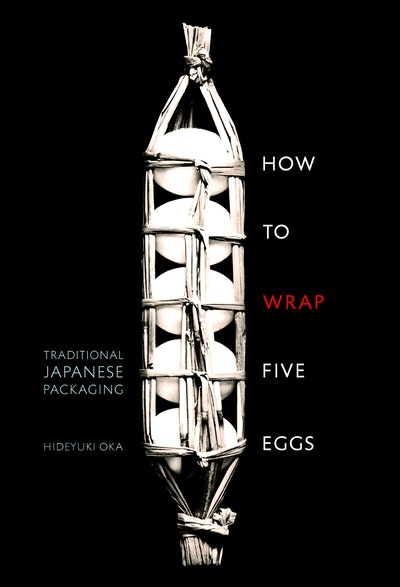 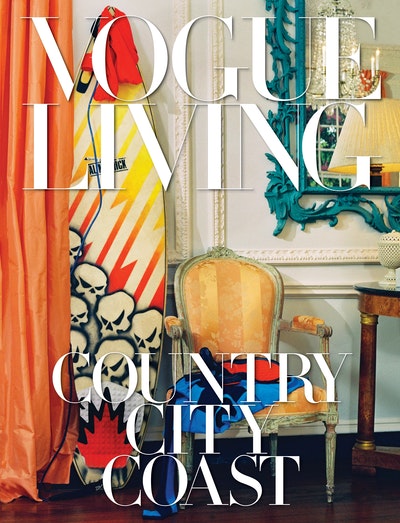 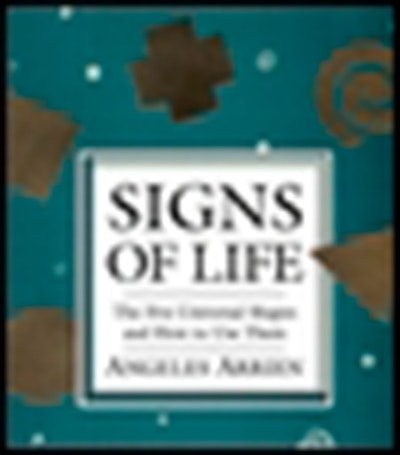