A women’s world of swords and sorcery just summoned their only human man–a bewildered student from Earth!

A normal day at school takes a strange turn for Tada Youta when a bizarre apparition shoves him out a third floor window. He awakens in a fantasy realm unlike any other. Not only do dragons and knights exist, but every single inhabitant of this world is a voluptuous babe! No men have been seen in the kingdom for thousands of years, so Youta is about to get very, very lucky. Whether Youta has actually died or been transported to this place for mysterious, unknown reasons… either way, it’s his version of Paradise! 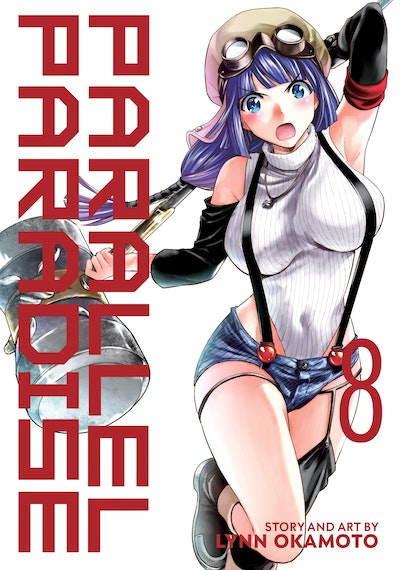 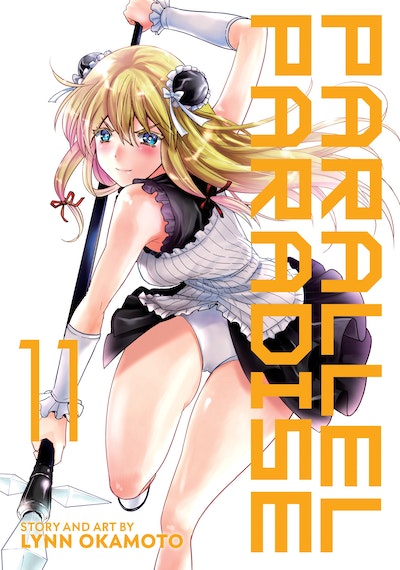 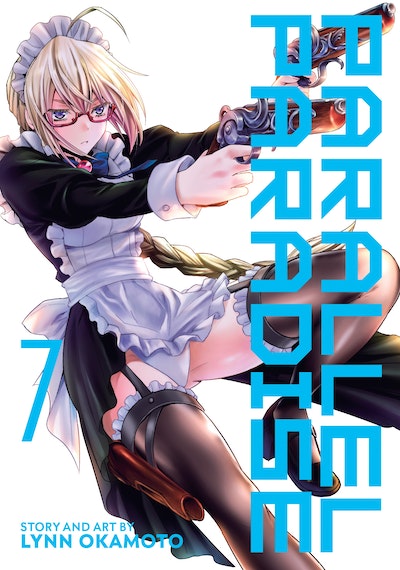 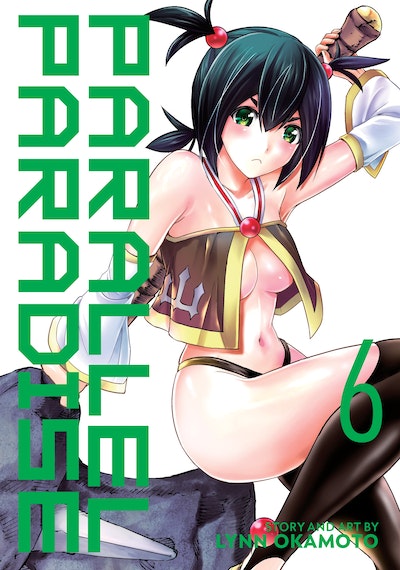 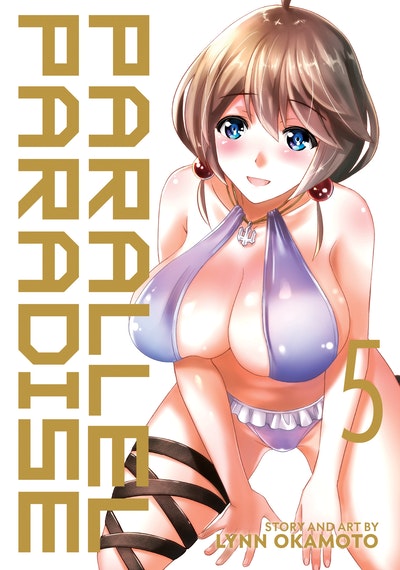 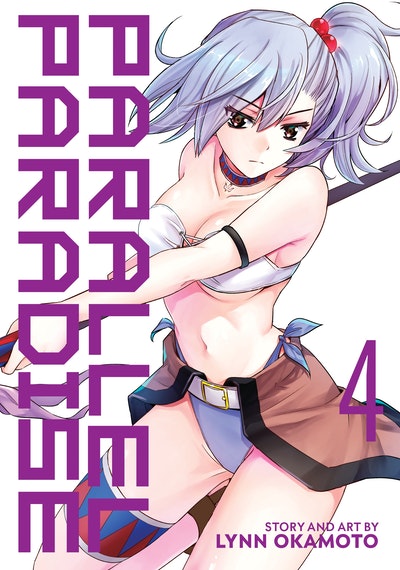 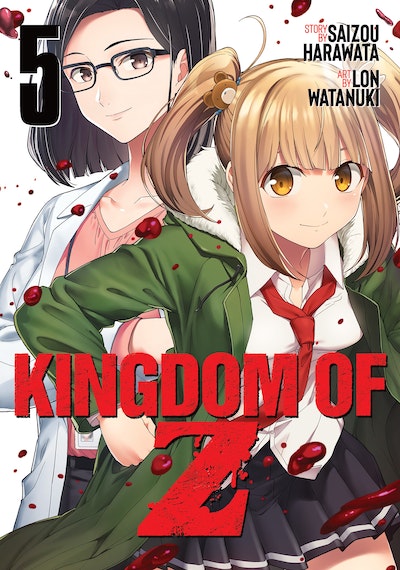 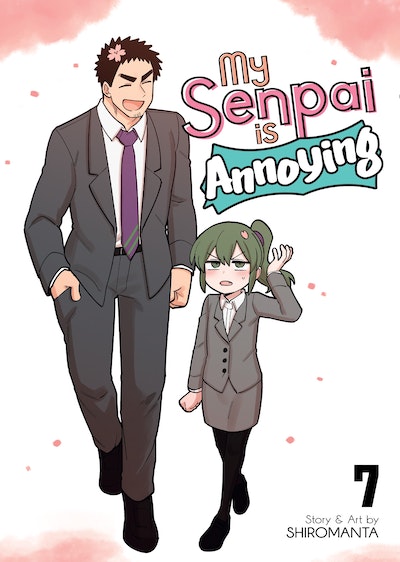 My Senpai is Annoying Vol. 7
Shiromanta 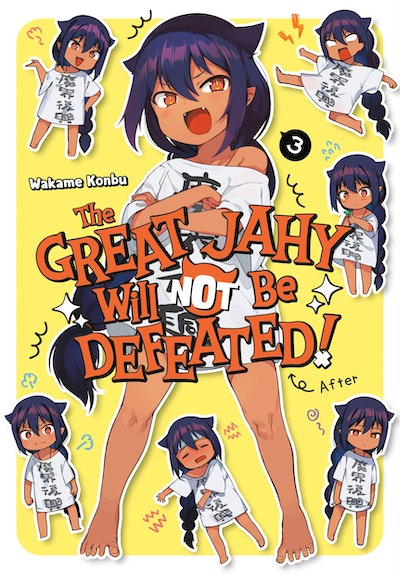 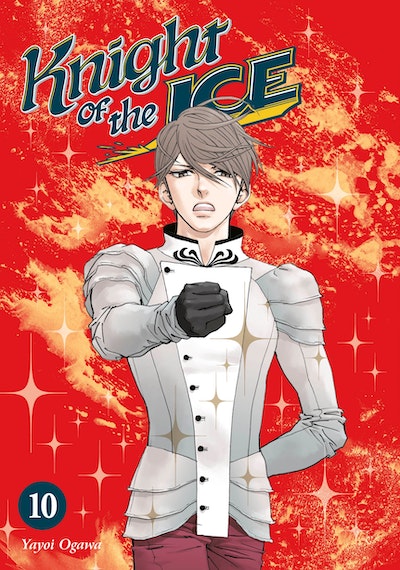 Knight of the Ice 10
Yayoi Ogawa 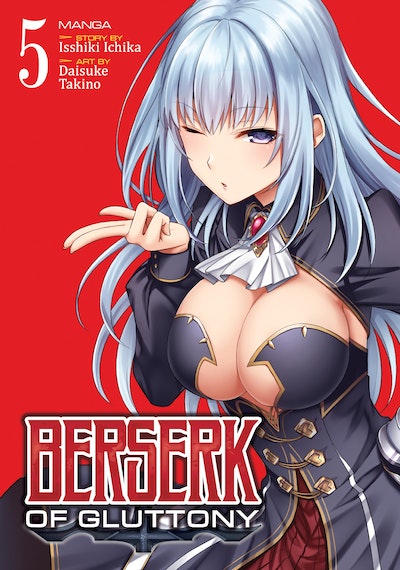 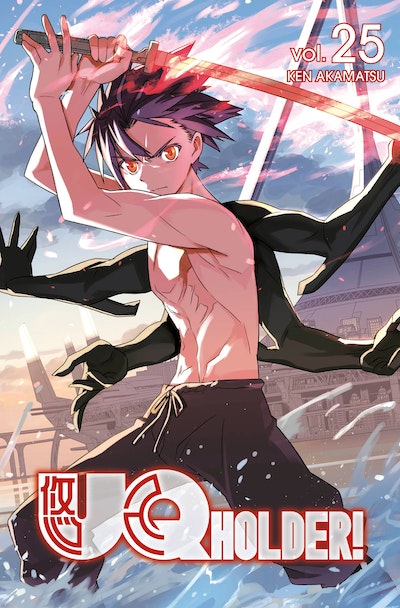