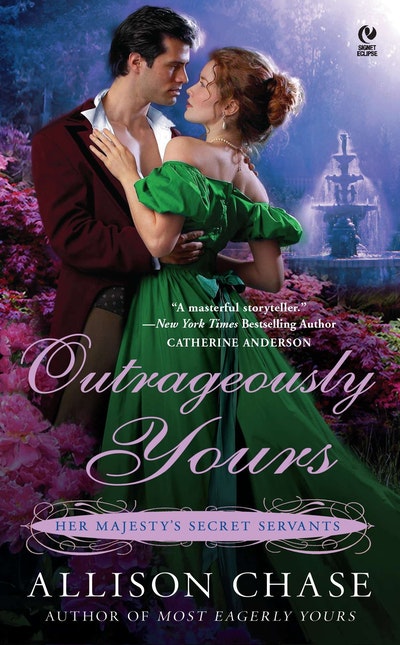 A precious gem gifted to Queen Victoria by her secret beau has been stolen, and Her Majesty believes it has been delivered into the hands of the Marquess of Harrow. Ivy Sutherland's task is to assume the role of science student, "Ned Ivers", win the Marquess's trust, and recover the stone. But when Simon de Burgh, Marquess of Harrow-and a lonely widower-discovers "Ned" is actually a woman, he is unable to resist his growing desire for her. 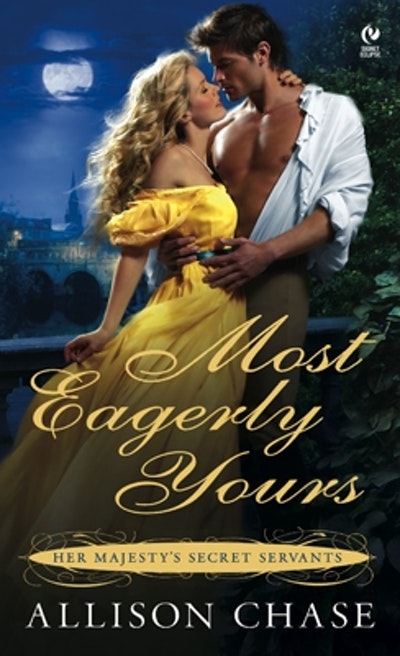