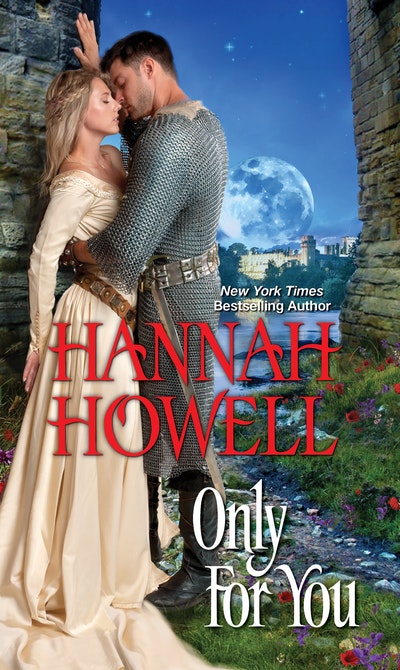 As wild as the rugged North Country where she was raised, Saxan Honey Todd has sworn to avenge the murder of her twin brother. Recklessly, she gallops across the English countryside in pursuit of the man she believes to be his murderer: Botolf, Earl of Regenford.

As hard and unyielding as the armor he wears in battle, Botolf is irresistibly drawn to the impetuous beauty who has come to wage war with him. Saxan stirs his passion like no other woman has . . .

Now as a desperate enemy stalks him and the greensward runs with innocent blood, Botolf brings Saxan to his castle—as his bride. But Saxan needs to fight by Botolf’s side and triumph over the danger that surrounds them before she can surrender her heart completely to him . . . 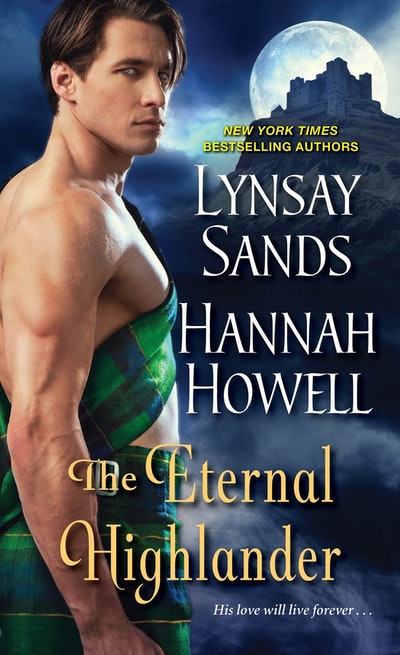 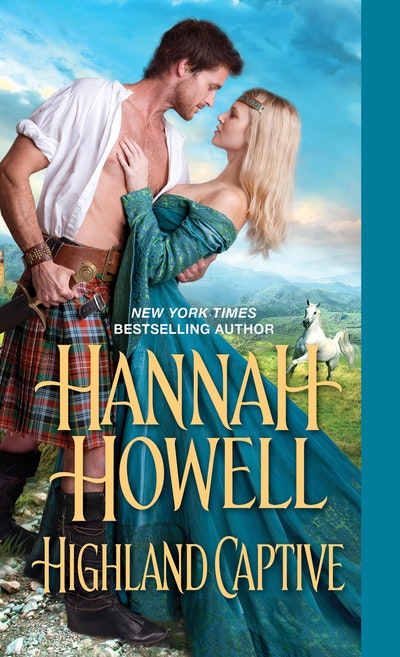 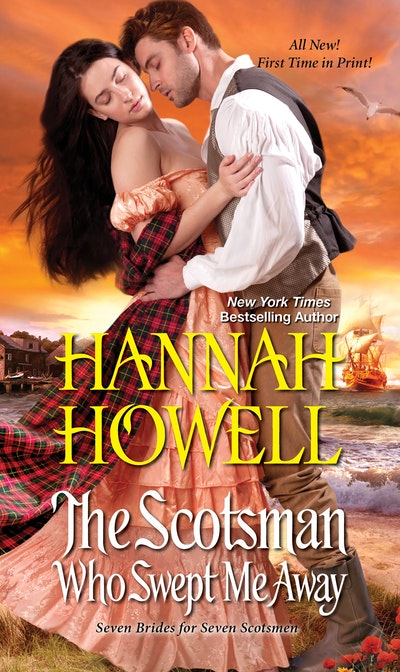 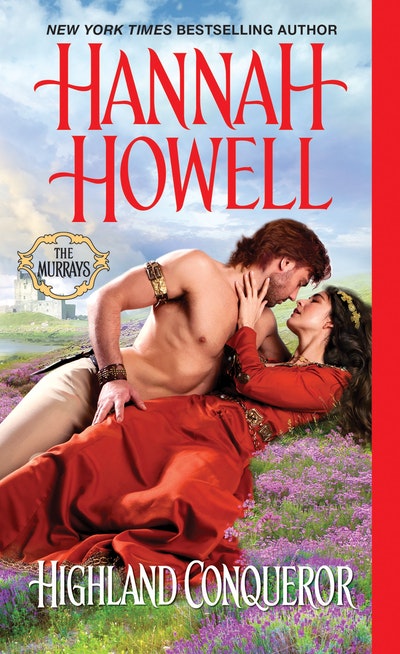 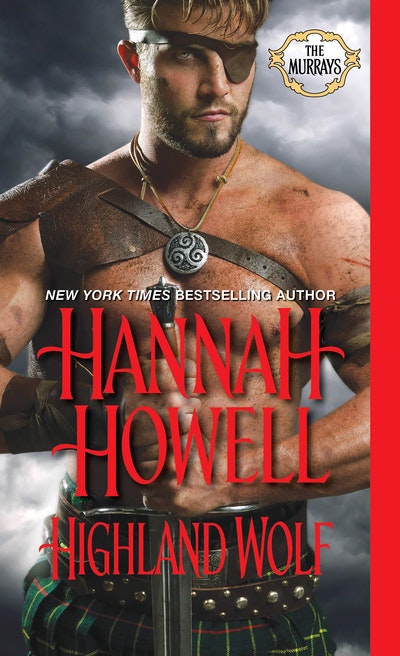 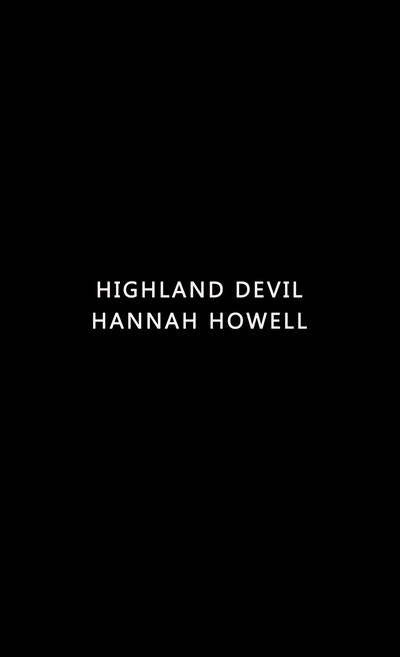