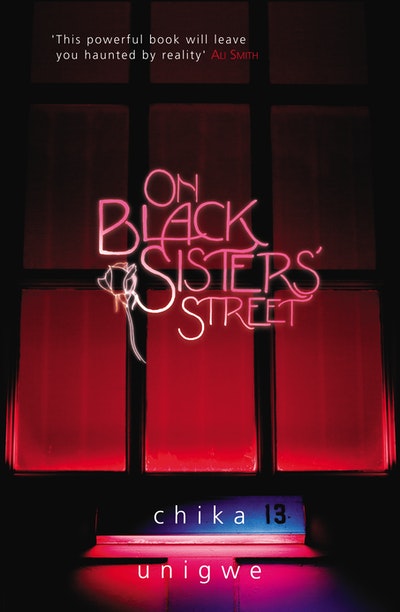 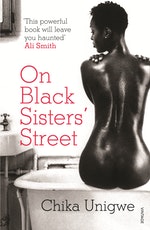 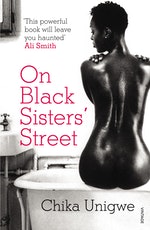 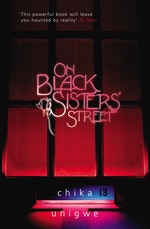 A tale of choices, displacement and courage, suffused with the richness of the oral story-telling tradition and set against the backdrop of the Antwerp prostitute underworld.

Before Efe came to Belgium, she imagined castles and clean streets and snow as white as salt. Belgium, ‘…a country wey dey Europe. Next door to London'.

At the house on Zwarterzusterstraat four very different women have made their way from Africa to claim for themselves the riches of Europe. Sisi, Ama, Efe and Joyce are prostitutes, the girls who stand in the windows of the red-light district, promising to make men’s dreams come true – if only for half an hour and fifty euros.The murder of Sisi, the most enigmatic of the women, shatters their already fragile world and as the women gather to mourn, the stories they have kept hidden are finally told.

Drawn together by tragedy, the women reveal, each in her own voice, what has brought them to their present lives. Joyce, a great beauty whose life has been destroyed by war; Ama, whose dark moods manifest a past injustice; Efe, whose efforts to earn her keep are motivated by a particular zeal and finally, Sisi, whose imagination takes her far beyond the squalor of her reality. These are stories of terror, of displacement, of love, and of a sinister man named Dele…

Raw, vivid and suffused with the power of the oral story-telling tradition, On Black Sisters’ Street is a moving story of the illusion of the West through African eyes, and its annihilation. It is also, however, a story of courage, of unity and of hope.

Chika Unigwe was born in Nigeria and now lives in Belgium with her husband and four children. She is an award-winning short story writer and the author of two novels, written in Dutch. On Black Sisters' Street was published by Jonathan Cape in 2009. 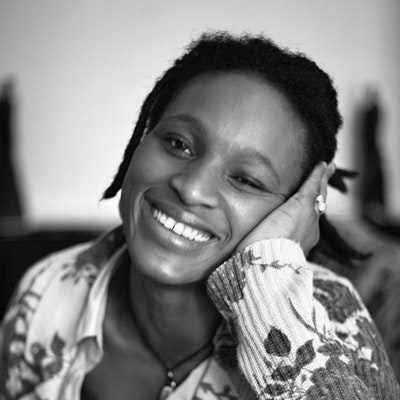 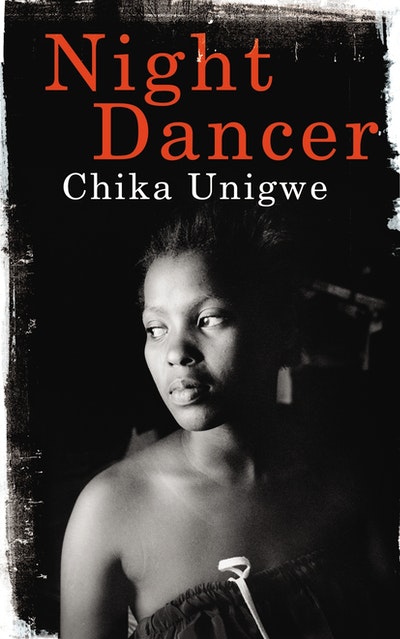 Praise for On Black Sisters' Street

“Vividly real and humane, a window on a fascinating and unfamiliar world where women laugh and fight and struggle to survive”

“haunting story...Sometimes a novel can tell you more than any amount of documentary journalism.”

“evokes a half life, where dreams of happiness block out a grubby reality”