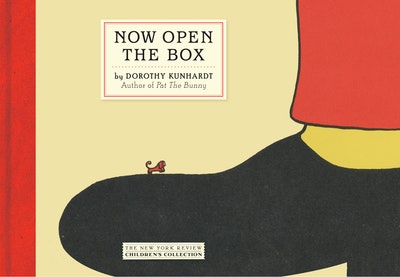 Peewee the dog didn’t know any tricks, “not even a single one not even how to roll over not even how to shake hands but never mind he is so teeny weeny that everyone loves him,” the clown, the fat lady, the thin man, the strong baby, the acrobats, the elephant, the goat on the burning bed, and all the other amazing performers in the wonderful circus of the man with the quite tall red hat. But then something unexpected happens that threatens to bring Peewee’s place under the Big Top to an end.

Now Open the Box is a beautiful example of the art of Dorothy Kunhardt, the author of the timeless classic Pat the Bunny and the pioneering picture book Junket Is Nice. Here Kunhardt speaks with wonderfully reassuring directness to children’s hopes and fears while making magic out of the simplest things. 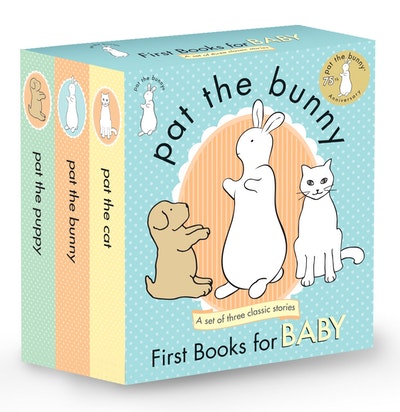 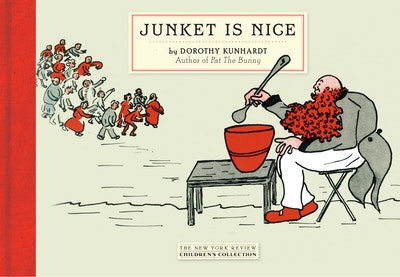 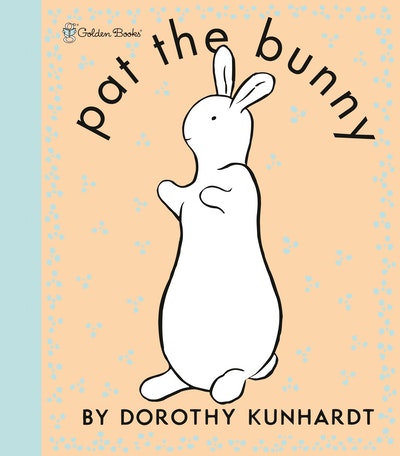 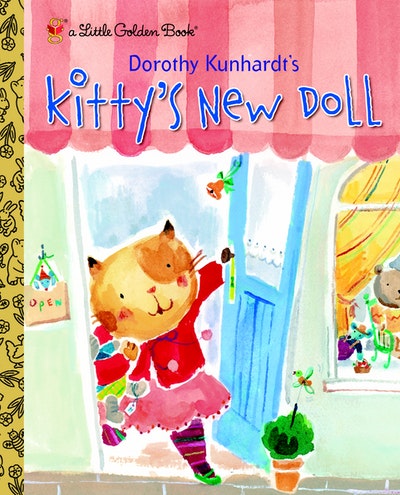 Praise for Now Open The Box

“With Dorothy Kunhardt, words come to the fore, words running on and piling up and repeating themselves, stopping only to put a question—WRONG! then rushing on again until the listener, on tenterhooks, can stand it no longer.... Now Open the Box is about little Peewee, dear little Peewee the circus dog, who ‘doesn’t know any tricks not a single one not even how to roll over not even how to shake hands but never mind he is so teeny weeny that everybody loves him’.... Drawing or not, Dorothy Kunhardt had the right ideas.” —Barbara Bader, American Picturebooks from Noah’s Ark to The Beast Within

“For Dorothy Kunhardt a children’s book was nothing more or less than a way to talk to children. And if along the way the pages of the book had to float in a bath, had to squeak, had to bounce, had to light up, had to change color, had to feel furry or be in the shape of a snake or an elephant for feeling under the covers, if the book had to have a lock on it, a hole through it, a smell all its own, even if the book had to be eaten, that was O.K.—because that was all part of the delight.” —The New York Times 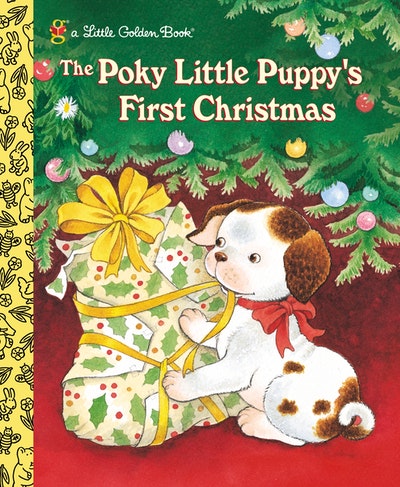