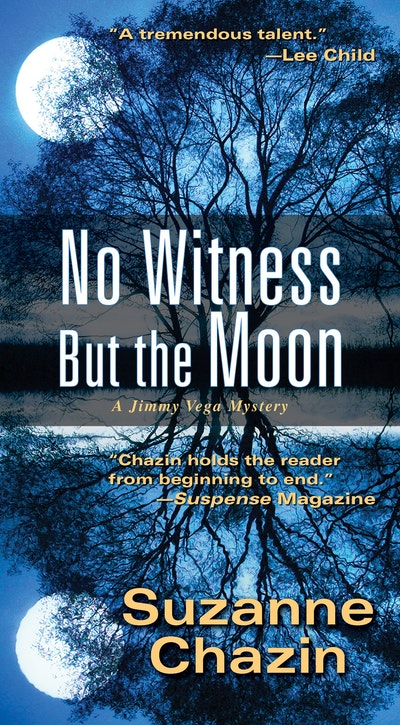 No Witness But The Moon

A reported home invasion in an upscale New York community forces Detective Jimmy Vega into a life-or-death decision. A Hispanic man who fits the description of the armed intruder is fleeing the scene. When he refuses to surrender—and reaches into his pocket—Vega has just seconds to act. Soon, a tragic mistake takes an even darker turn when Vega uncovers links between the dead man and his own mother’s unsolved murder.

Vega’s need for answers propels him back to his old Bronx neighborhood, where he’s viewed as a disgraced cop, not a homegrown hero. It also leaves him at odds with his girlfriend, activist Adele Figueroa. But when a shocking piece of evidence surfaces, it’s clear someone will do whatever it takes to keep Vega from putting the pieces together. Only by risking everything will Vega find justice, redemption, and most elusive of all: the ability to forgive himself.

“Chazin pairs a ripped-from-the-headlines plot, sensitively portrayed, with a terrific mystery that keeps on surprising right to the end. Don't miss this series." --Robert Dugoni

“Chazin’s thoughtful prose ratchets up the tension with each chapter, and she has a gift for creating three-dimensional characters whom readers will care about.” --Library Journal“Get ready for a roller coaster of emotions as you plow through this tense, timely novel.” --Julia Dahl 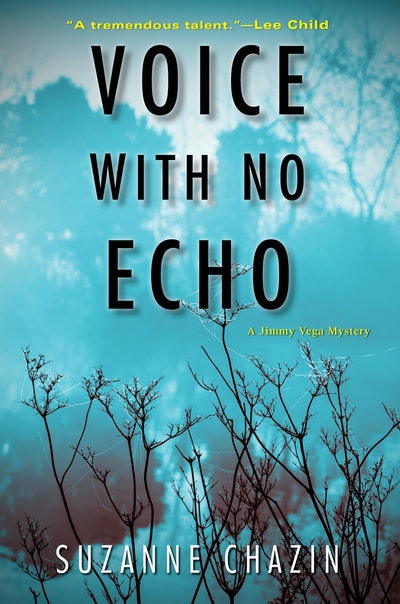 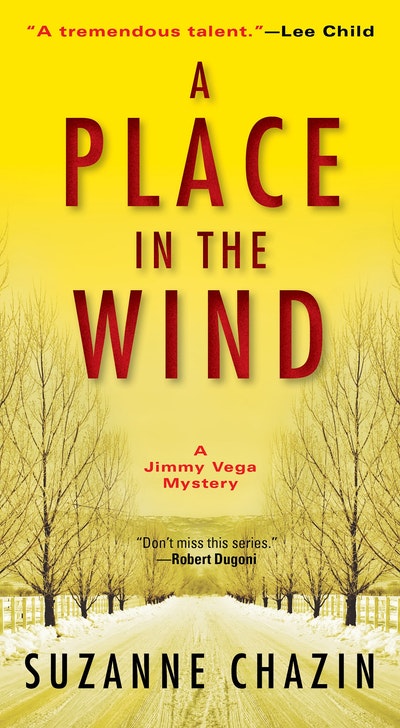 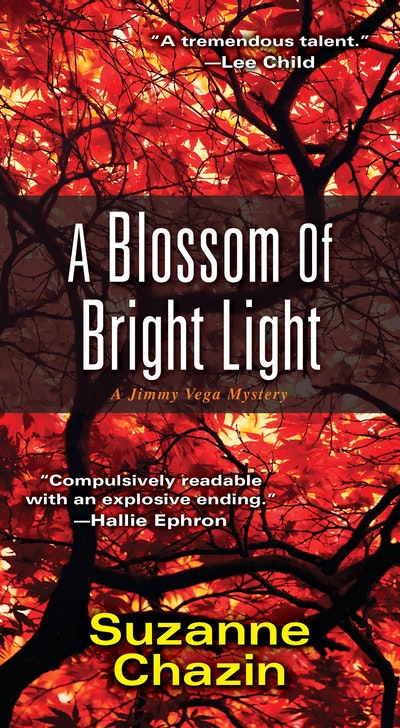 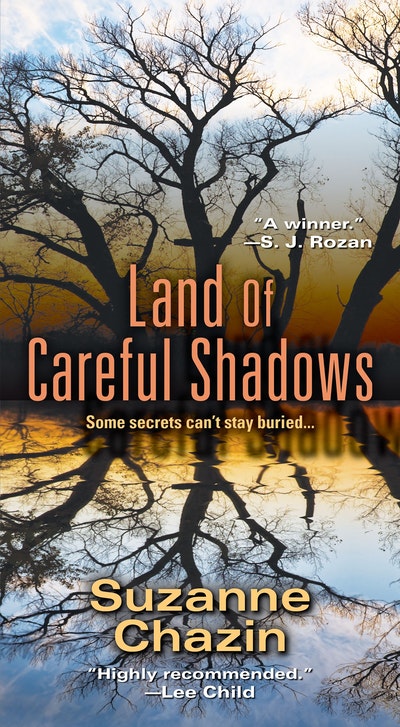 Praise for No Witness But The Moon

“Chazin delivers a complex, suspenseful story, with the grace of a ballerina and the impact of a boxer’s fist.” —William Kent Krueger "A terrific mystery that keeps on surprising right to the end. Don't miss this series." —Robert Dugoni “Get ready for a roller coaster of emotions as you plow through this tense, timely novel." —Julia Dahl “Chazin’s pulse-pounding procedurals excel at plucking stories from the headlines. This one combines a complex mystery with a heartbreaking look at both sides of police shootings.” —Kirkus Reviews   “Given the nation’s current turmoil over police shootings, Chazin’s exceptionally well-written third Jimmy Vega mystery should be required reading, as it provides profound insight into the shock, horror, and chaos of such a shooting. . . . Leap-off-the-page characters complement the relentless plot.” —Publishers Weekly (starred review) "A supreme pleasure to read. Suzanne Chazin’s latest in the Jimmy Vega series offers up yet another taut, tangled plot and a cast of characters who capture your imagination and your empathy. If you haven’t already, you’ll be glad you discovered his world and her words." —Tawni O'Dell, New York Times bestselling author   “Chazin’s heart-stopping stories that manage to delicately balance both classic mystery elements with timely elements of race relations continues with her latest novel. Once again, those relationships are explored in a delicate, but powerful way. With strong emotions and current tensions that exist outside of the world of the novel factored in, this proves to be a moving read.” —RT Book Reviews, 4 Stars