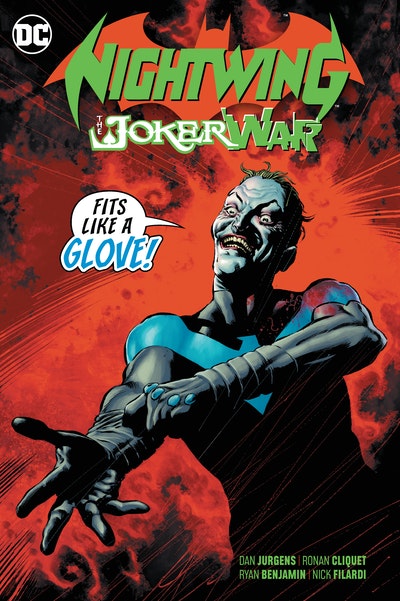 Dan Jurgens, the writer and artist best known for his work on "The Death of Superman," takes us through the changed course of Dick "Ric" Grayson's career. Gone are the memories and alliances that once defined him, replaced by a near blank-slate persona.

The return of Dick Grayson!

A bullet from KGBeast robbed Nightwing of his memories and shattered the identity of Dick Grayson. Now he has found himself living as Ric Grayson, free from the influence of Batman and all that comes with him.

But when the Joker comes to town, armed with a mind-controlling crystal and a taste for mayhem, Ric finds his identity in question once again. Is he Nightwing, wisecracking hero fighting for what's right? Is he Ric, masked vigilante attempting to carve out a new life? Or is he Dicky-Boy, son of the Joker, sinister foot soldier in his "father's" deadly war against Batman?

To find the anser, and to rightfully take his mantle as Nightwing again, Ric will need to delve deep into his own subconscious. But how will he be able to do that whenthe Joker War rages all around him? 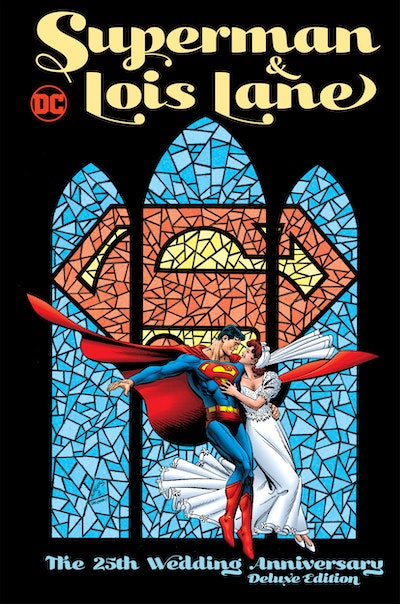 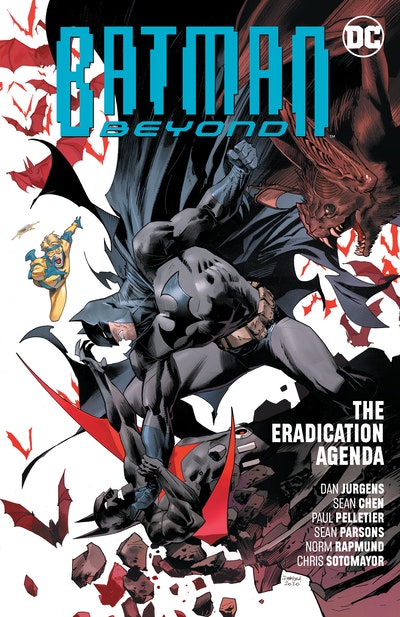 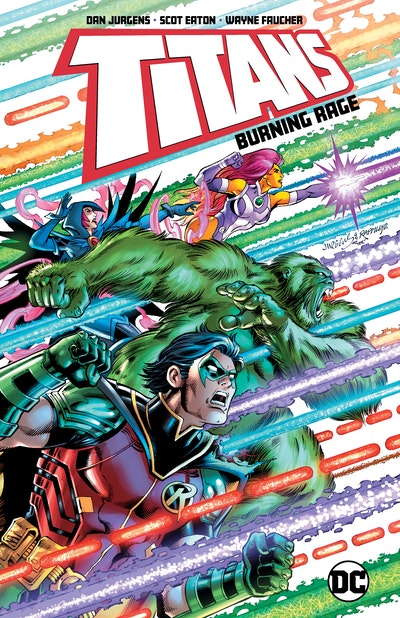 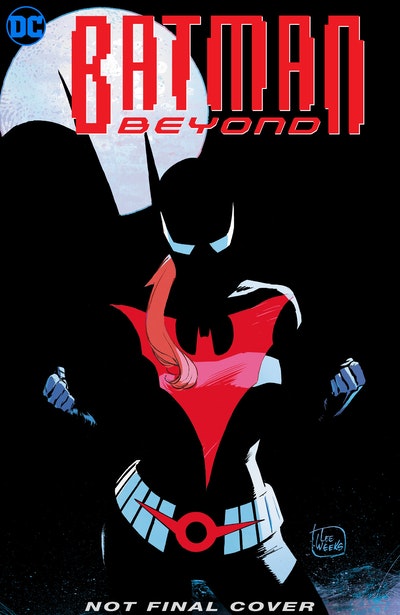 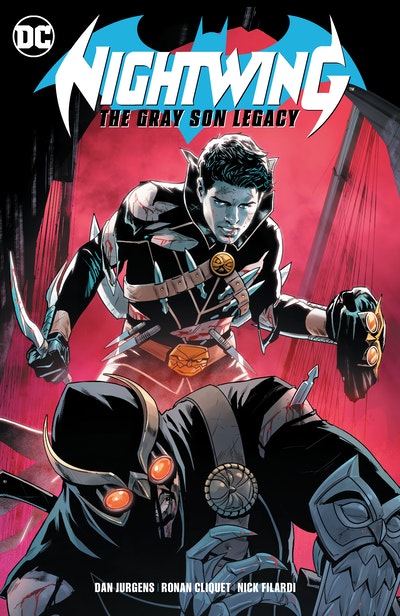 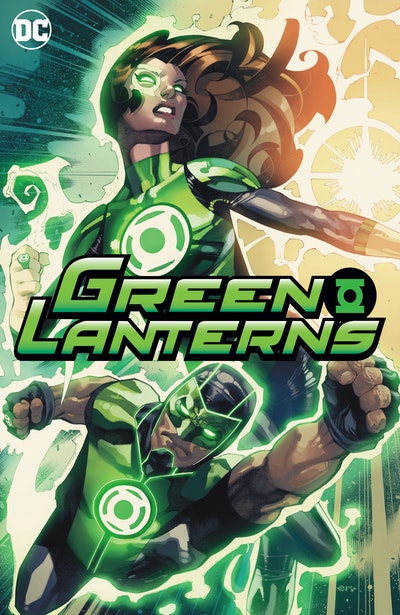 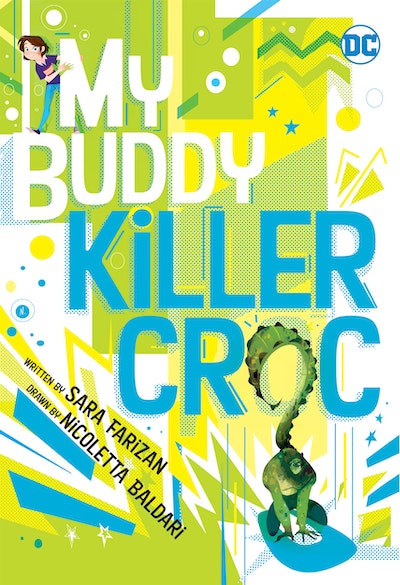