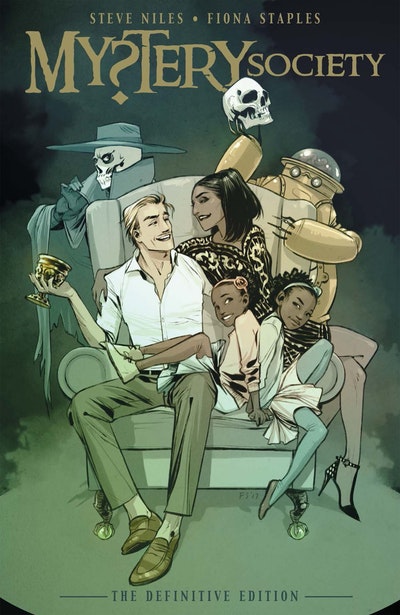 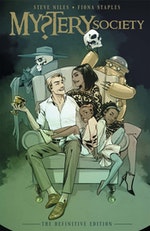 Anastasia Collins: beautiful, smart, seductive, not to be messed with. Nick Hammond: handsome, suave, lethal, going to prison. Together, they are the Mystery Society. They are rich, resourceful, refined, determined to uncover the paranormal secrets of the world's underbelly... and in need of new recruits. A ghoul named Secret Skull, two twin girls Nick sprung from Area 51, and a robot with the brain of Jules Verne are up for the job. If the burgeoning team can espace the government baddies they've ticked off, reverse the smear campaign waged against Nick, and uncover the secrets of the twins' powers, they just might have time to chase down leads for their first case: finding the missing skull of Edgar Allan Poe. 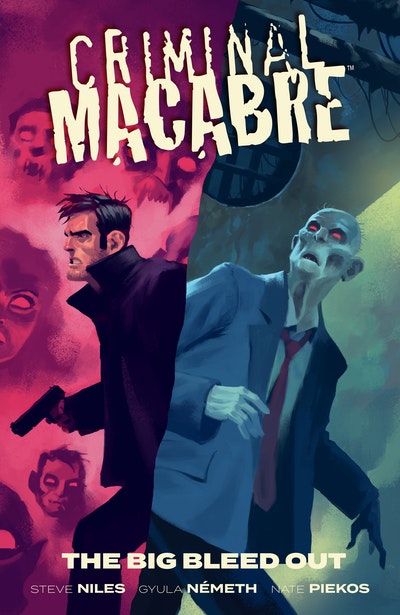 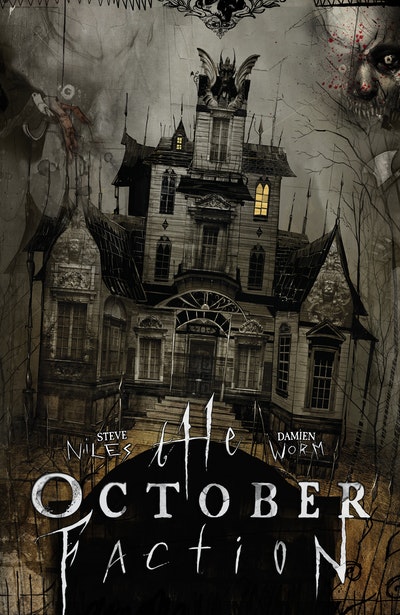 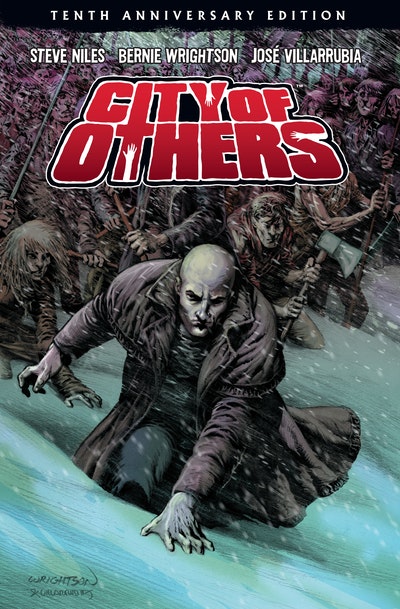 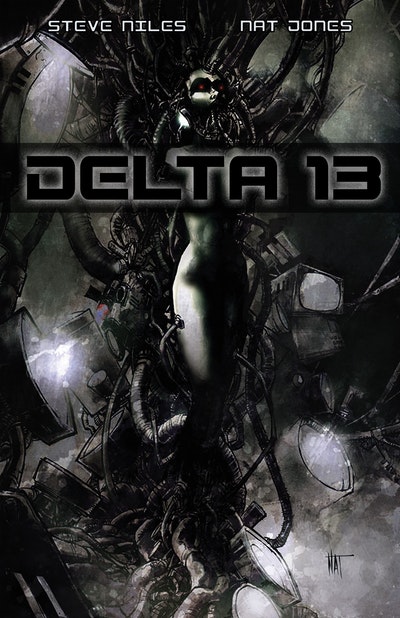 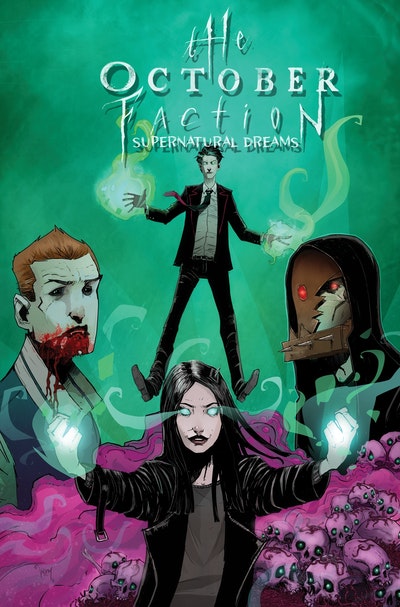 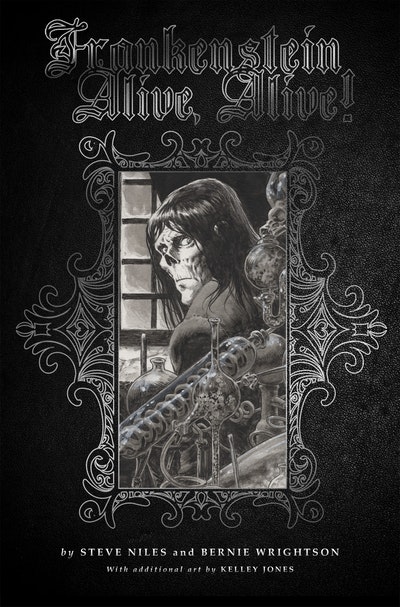 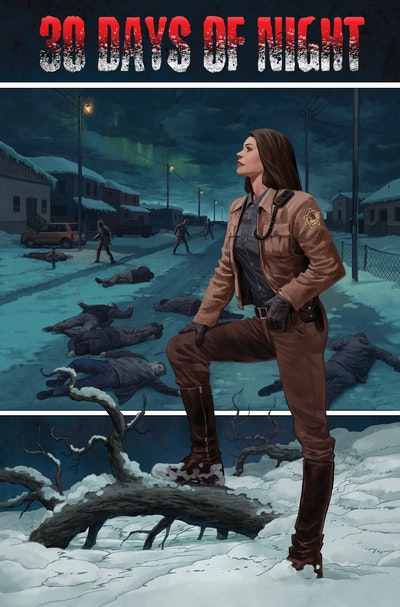