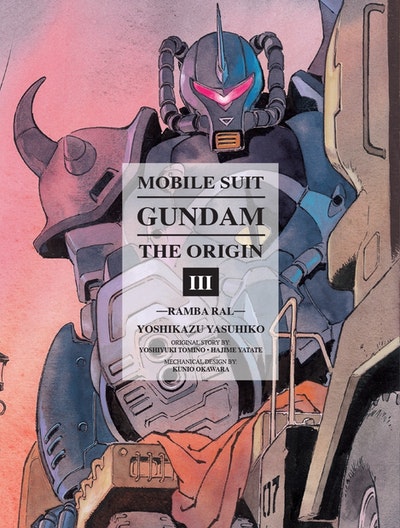 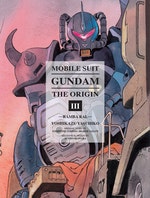 In the third volume of Gundam the Origin, the White Base is on the run after a successful attack against the Zeon forces in Los Angeles. As they refuel en-route to their Federation base in Jaburo, hidden in the heart of the Amazonian jungle, the crew learns they may be holding on to a new weapon just as valuable as their new Mobile Suit. On the Zeon side, their leadership has been shaken to its core. A grand ceremony is produced in honor of a fallen Zabi youth. Shocked by this death, there are many within the Zeon ranks left frustrated with intent on seeking vengeance. 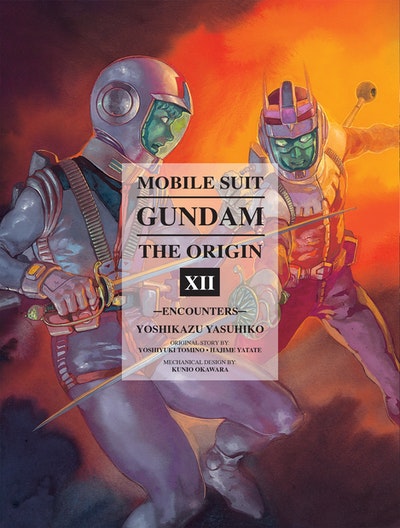 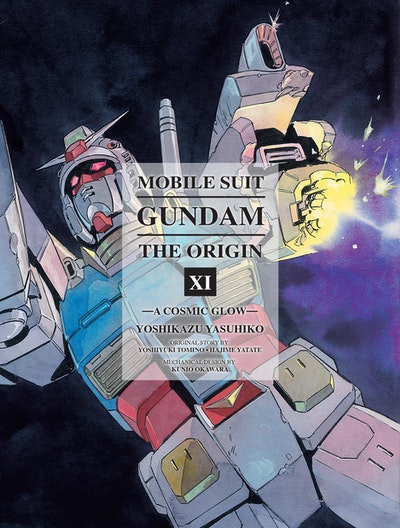 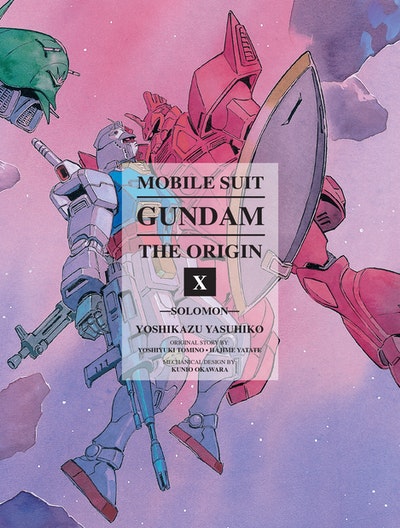 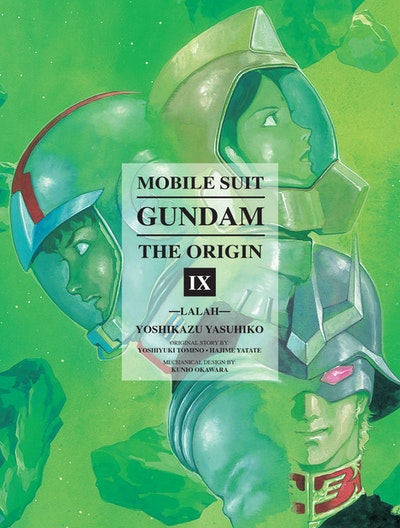 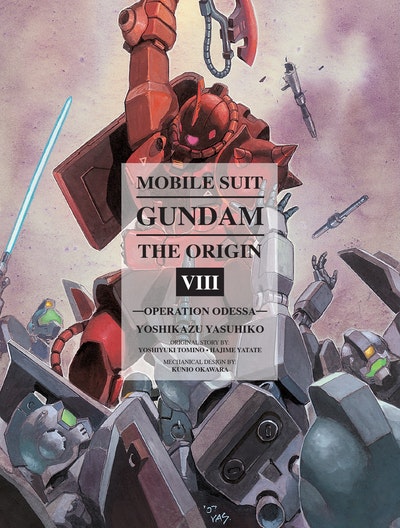 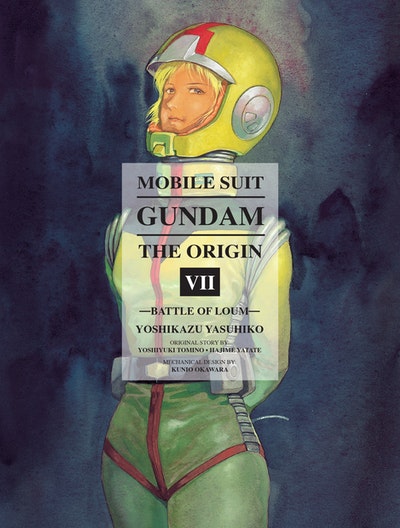 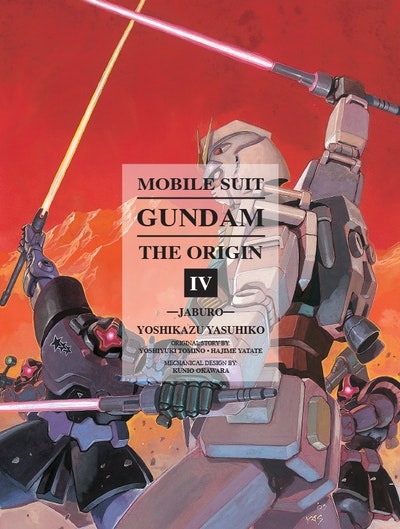