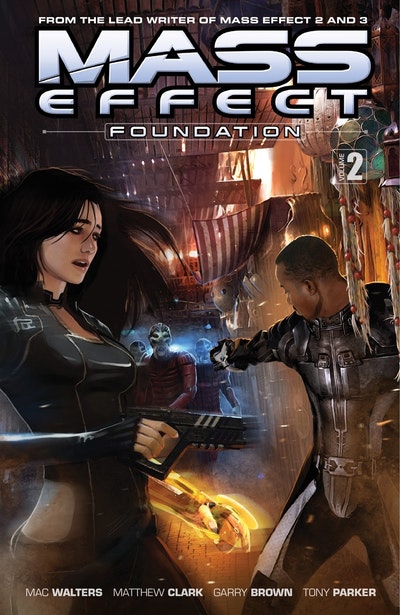 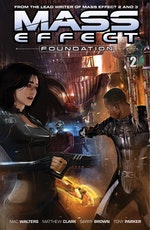 Written by the lead writer of the games, Mass Effect 2 and Mass Effect 3, Mac Walters, Mass Effect: Foundation features the franchise’s most beloved characters in their most exciting, never-before-seen adventures, set during the events of BioWare’s ultra hit science fiction trilogy! Follow Miranda Lawson and Jacob Taylor as they chase Commander Shepard to the lawless and dangerous Terminus Systems, where no training can prepare them for what they’ll find! Then, join the beautiful and cunning Agent Rasa as she hunts the lethal biotic powerhous, Jack, and crosses paths with the deadly master assassin, Thane Krios! 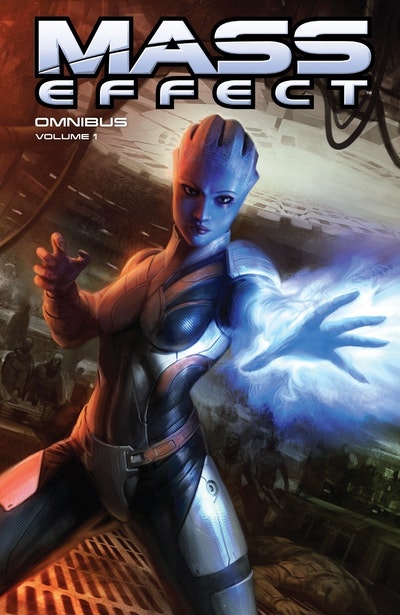 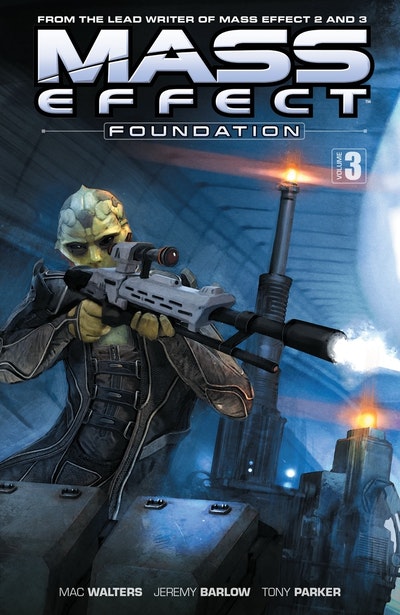 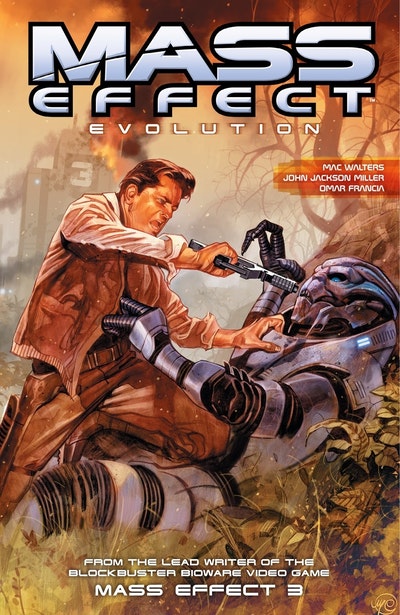 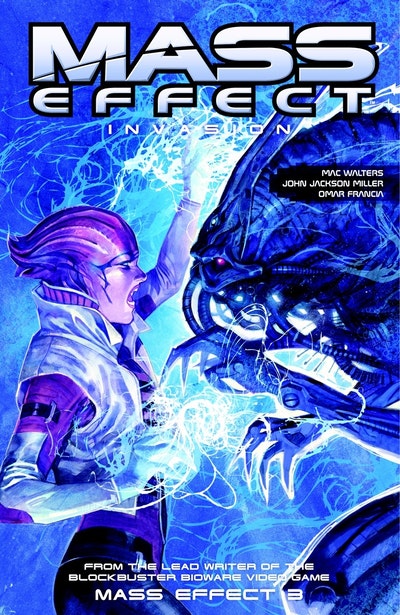 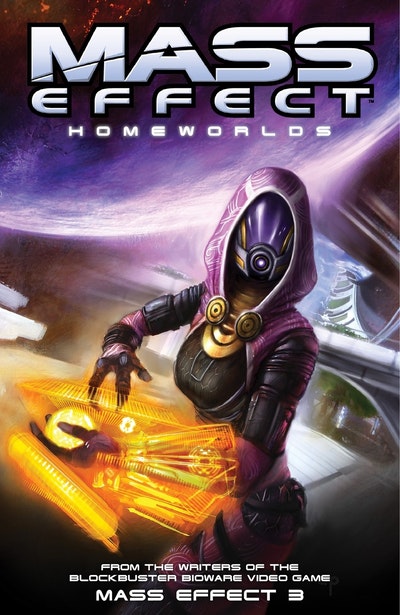