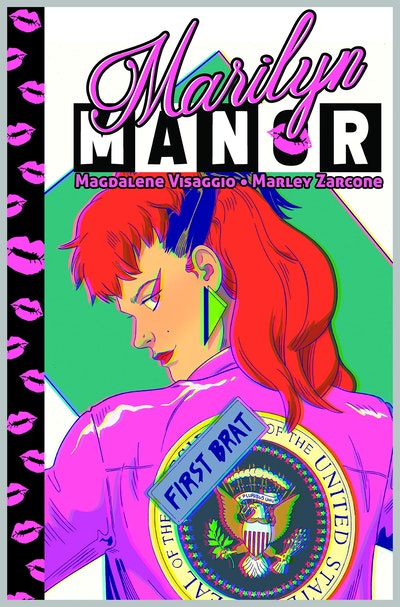 Where were you in '81? Politics get a taste of punk, new wave, and new romantic as First Daughter Marilyn Kelleher is about to throw the ultimate rager at the White House in this rollicking, coming-of-age graphic novel.

Sex, drugs, séances, secret passageways, and time-bending mystical romps feature where past and present collide, all during a time when the world is experiencing its greatest achievement in pop culture to date: MTV, the marriage of music and television.

When the White House goes dark for 17 days in August, the president's rebellious daughter Marilyn and her best friend Abe, who claims she's possessed by the spirit of Abe Lincoln, throw a rager at 1600 Pennsylvania Avenue, unearthing long dead historical figures (like Lincoln and Marilyn Monroe) and government secrets that are better off buried.

Brought to you by multiple Eisner Award-nominated creators Magdalene Visaggio and Marley Zarcone! 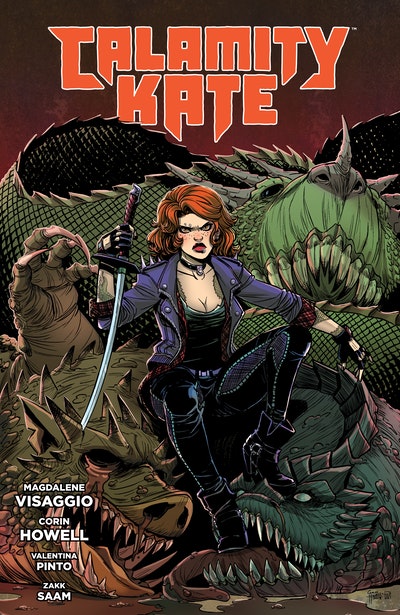