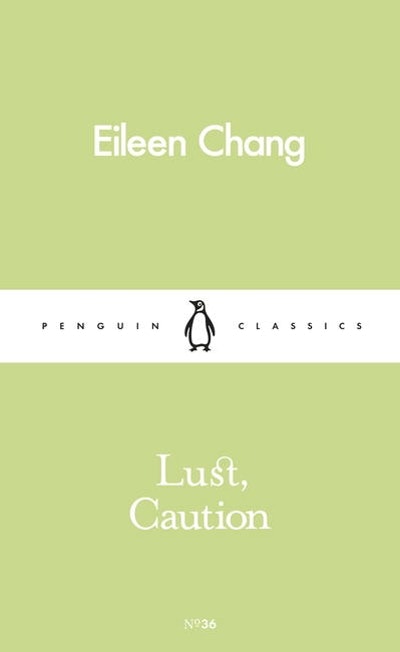 In 1940s Shanghai, beautiful young Jiazhi spends her days playing mahjong and drinking tea with high society ladies. But China is occupied by invading Japanese forces and things are not always what they seem in wartime...
A passionate tale of espionage, deception and love, Lust, Caution is accompanied here by four further dazzling short stories by Eileen Chang.

Eileen Chang (1920-1995) was born into an aristocratic family in Shanghai. Chang studied literature at the University of Hong Kong, but the Japanese attack on the city in 1941 forced her to return to occupied Shanghai, where she was able to publish the stories and essays (collected in two volumes, Romances, 1944, and Written on Water, 1945) that soon made her a literary star.
The rise of Communist influence made it increasingly difficult for Chang to continue living in Shanghai; she moved to Hong Kong in 1952, then emigrated to the United States three years later. In spite of the tremendous revival of interest in her work that began in Taiwan and Hong Kong in the 1970s, and that later spread to mainland China, Chang became ever more reclusive as she grew older. Eileen Chang was found dead in her Los Angeles apartment in September 1995. 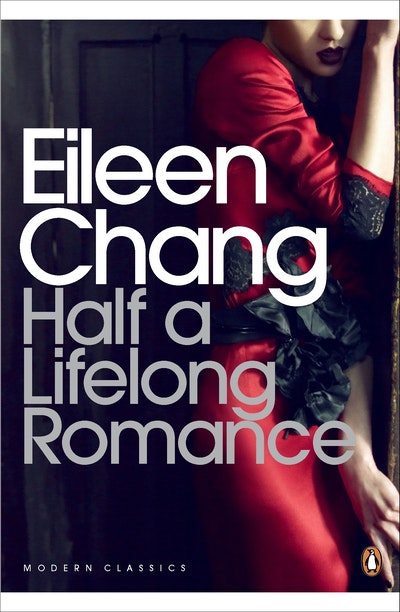 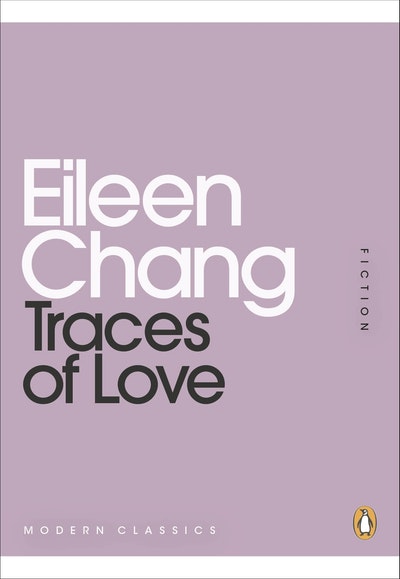 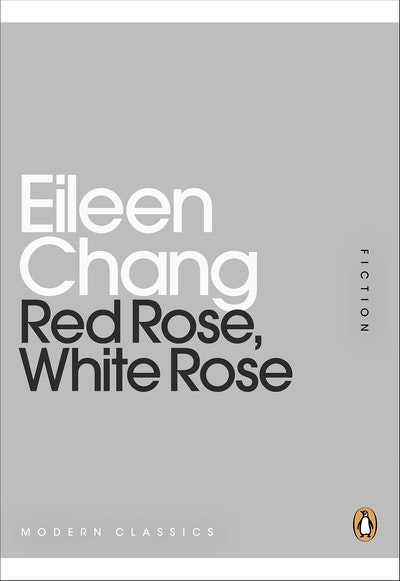 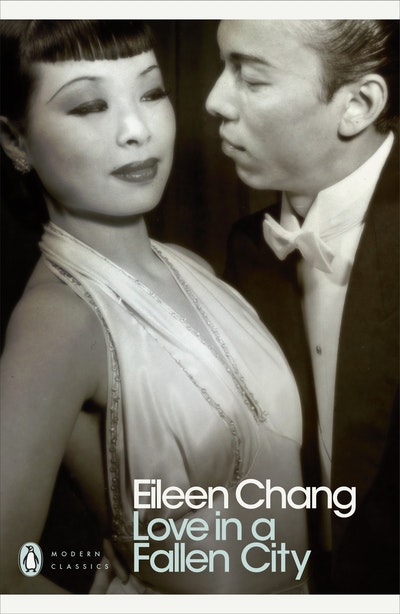