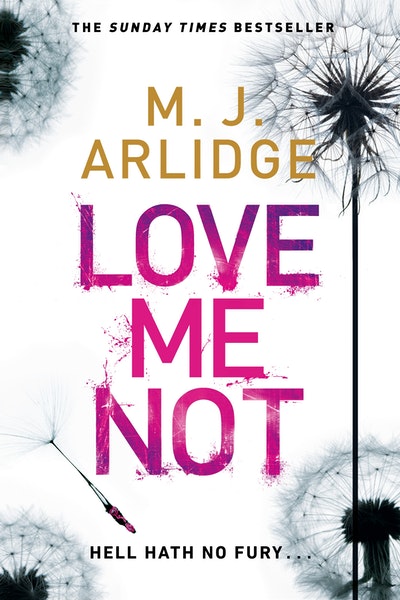 The seventh DI Helen Grace thriller form one of the UK's most exciting thriller writers.

A desperate young woman runs through the storm. She hares up the path, hammering desperately on the front door, crying for help. The startled owner opens the door, ushers her inside, promising her whatever assistance she needs. This fateful decision will be his last. He should never have opened the door . . .

A middle aged couple are found brutally murdered in their ransacked suburban house. Helen Grace, now back at Southampton Central following her release from prison, is first on the scene. The crime is baffling, hideous, cruel, but before Helen can process the evidence, another double murder is reported - identical in almost every way to the first. What follows is the darkest, most dangerous night of Helen's life as a sequence of brutal home invasions takes place. By sunrise eight people will be dead and Helen may well be the ninth as she finds herself locked on a collision course with a pair of rampaging spree killers. Is there method in their madness? Or are they selecting their victims at random? It falls to Helen to wrestle with these questions - only by answering them can she end the bloodshed.

A break neck thriller which takes place in real time over 24 hours, this is the sharpest, most adrenliased Helen Grace thriller yet.

M. J. Arlidge has worked in television for the last fifteen years, specialising in high end drama production. In the last five years Arlidge has produced a number of prime-time crime serials for ITV, including Torn, The Little House and most recently Undeniable, broadcast in spring 2014. Currently writing for Silent Witness, Arlidge is also piloting original crime series for both UK and US networks. Debut thriller Eeny Meeny, which introduces Detective Inspector Helen Grace, has sold to publishers around the world. The follow up, Pop Goes the Weasel, was published by Penguin Books in September 2014. 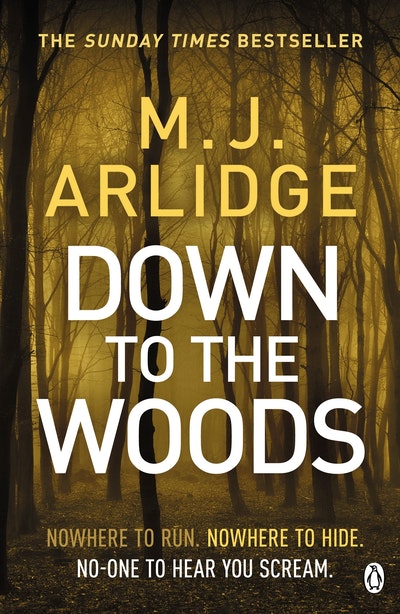 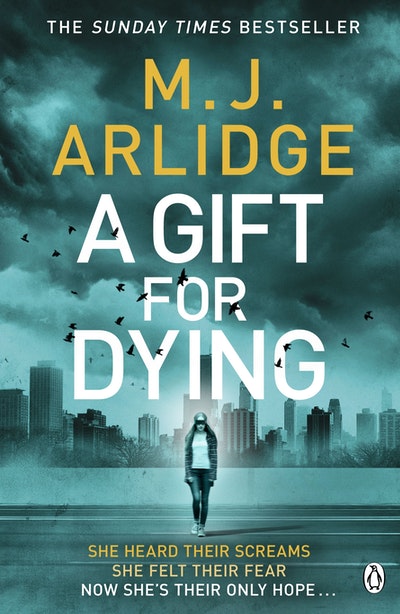 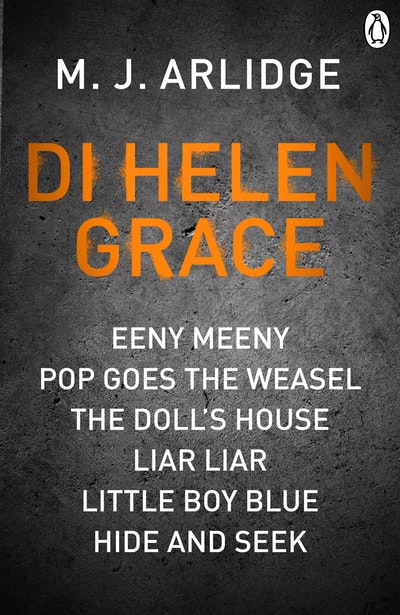 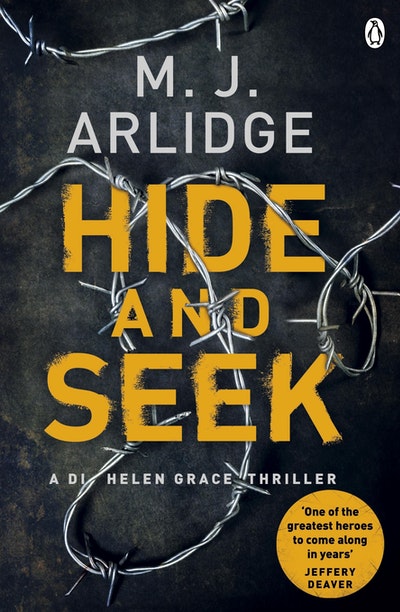 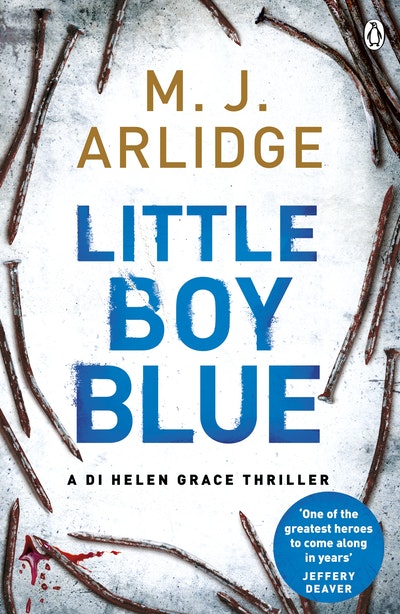