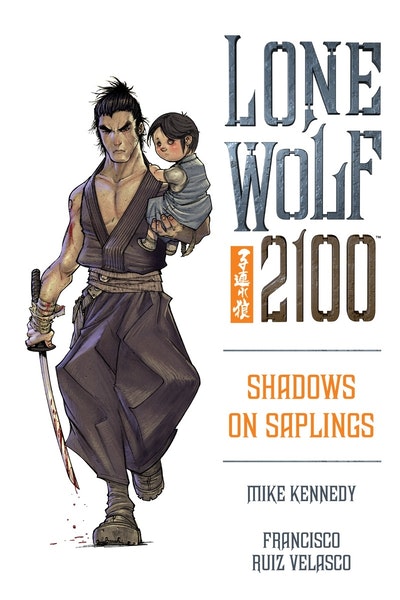 A young girl may hold the key to saving the world -- or destroying it. A corporation wants her secret -- no matter what it may be. Her only companion is an android -- who is accused of killing her father. The first full-length adventure of young Daisy Ogami and her android protector Itto is now available in one volume! Plunge into the dystopian world one hundred years in the future, where human-like "Emulation Constructs" fight to enjoy the same rights as their human creators, where the vast majority of the world's human population struggles to eke out an existence in a hostile landscape, and where both sides are victim to corporate whim and the deadly effects of a manmade plague. Collecting the first four issues of the series. A ground-up re-imagining of the original Lone Wolf and Cub manga, this series is being done in association with, and under the watchful eye of Kazuo Koike, the writer and co-creator of Lone Wolf and Cub. 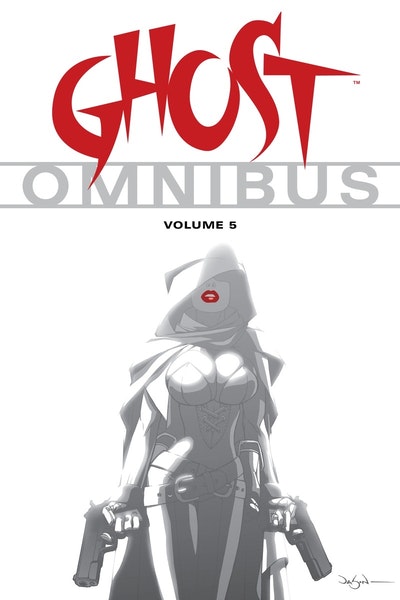