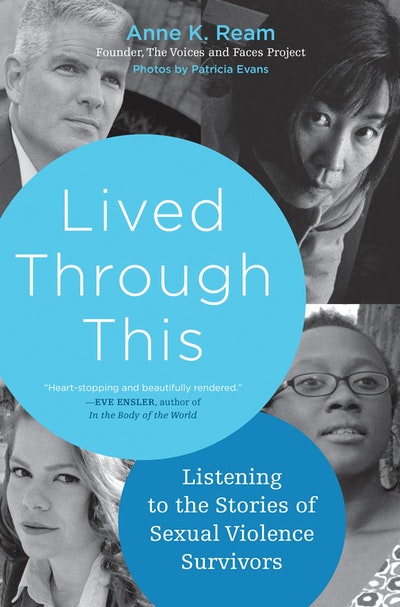 In these pages you’ll meet a community of rape and sexual violence survivors who have been shaped, but refuse to be defined, by their histories of violence. They are brave, and they are outspoken—but, mostly, they are hopeful. From its insistently resolute opening essay to its final, deeply moving story, Lived Through This is a book that defies conventional wisdom about life in the wake of sexual violence, while putting names and faces on an issue that too often leaves its victims silent and invisible. Part personal history of Anne Ream’s own experience rebuilding her life after violence, part memoir of a multi-country, multi-year journey spent listening to survivors, Lived Through This is at once deeply personal and resolutely political. In these pages we are introduced to, among others, the women of Atenco, Mexico, victims of rape and political torture who are speaking out about gender-based violence in Latin America; Beth Adubato, a woman who was raped by a popular athlete and then denied justice when her college failed to fully investigate the attack; and Jenny and Steve Bush, a rape survivor and her father who are working together to share Jenny’s testimony of surviving rape at the hands of a veteran in order to alter the US military’s response to sexual violence committed by those in its ranks.   Writing with compassion, candor, and, at times, even much-needed humor, Ream brings us a series of stories and essays that are as insistent as they are incisive. Considered individually, her profiles are profoundly moving, and even inspiring. Considered collectively, they are a window into a world where sexual violence is more commonplace than most of us imagine. The accomplished and courageous women and men profiled in Lived Through This are, in the words of the author, “living reminders of all that remains possible in the wake of the terrible.” 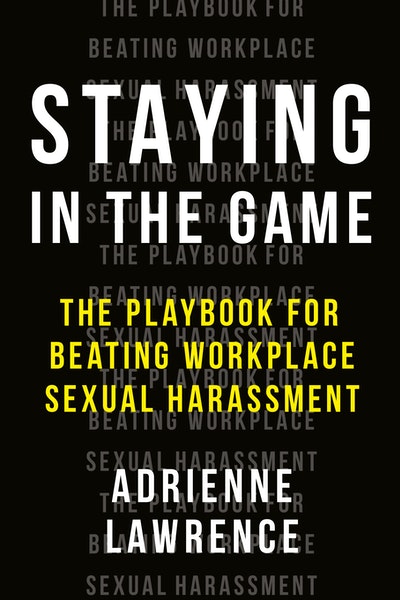 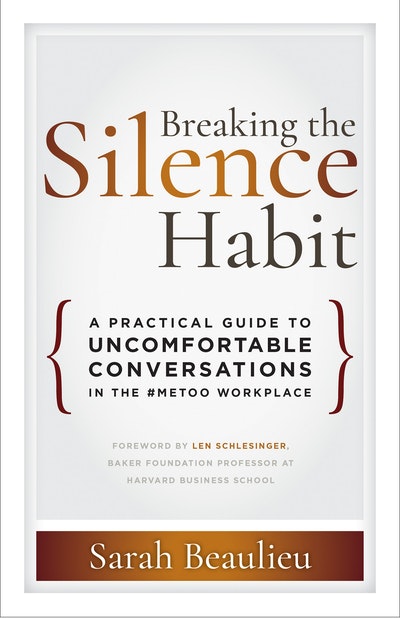 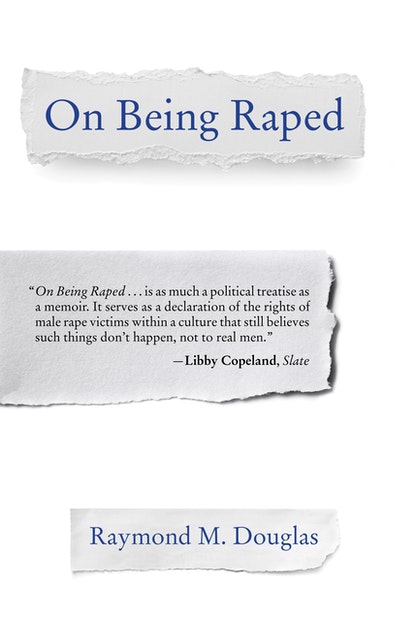 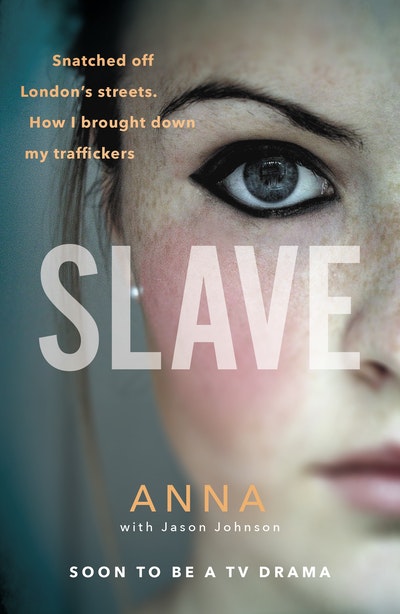 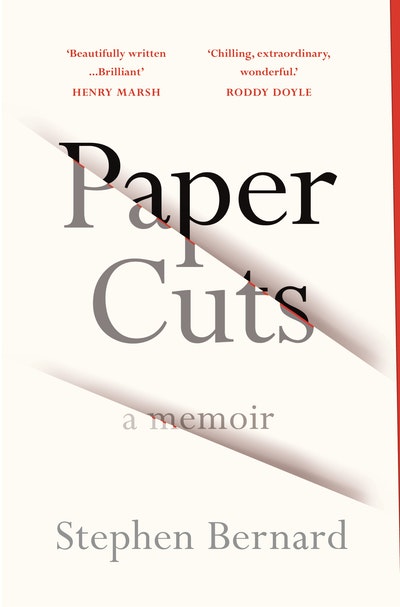 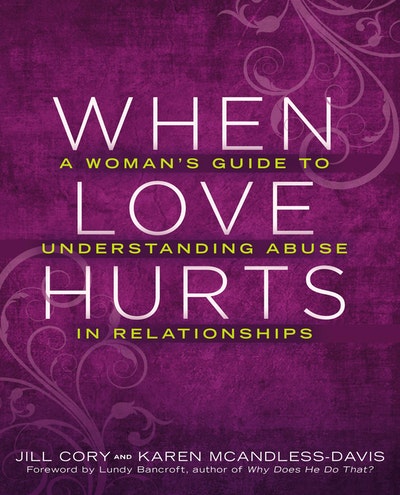 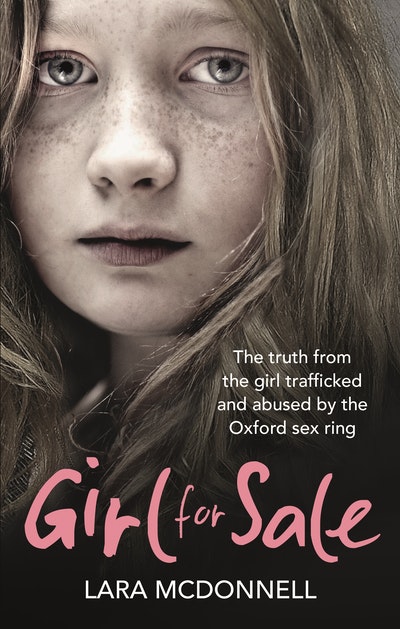 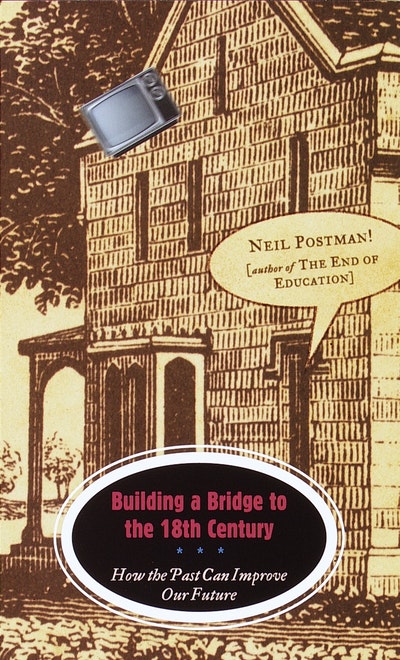 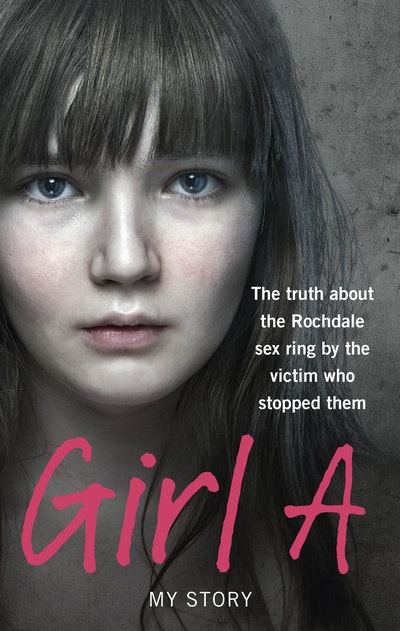 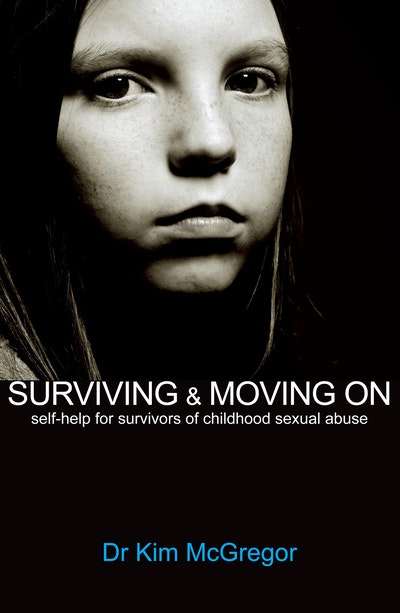 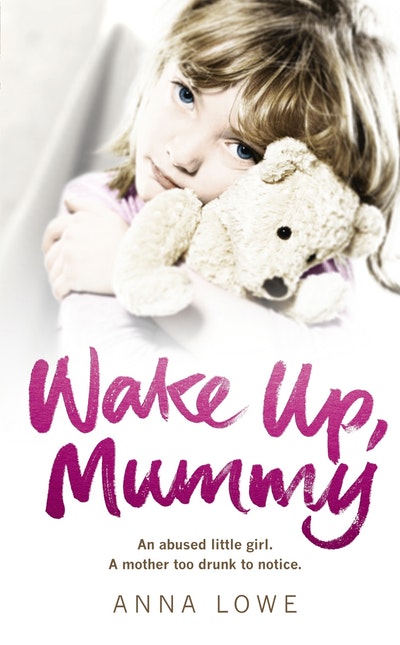