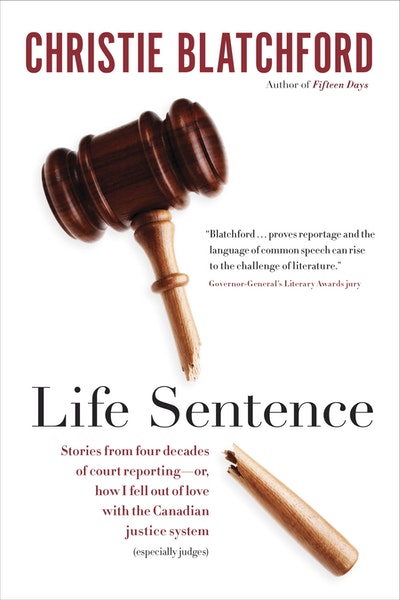 When Christie Blatchford wandered into a Toronto courtroom in 1978 for the start of the first criminal trial she would cover as a newspaper reporter, little did she know she was also at the start of a self-imposed life sentence.      She has been reporting from Canadian courtrooms for the Toronto Star, The Globe and Mail and the National Post ever since. Back in '78, she loved the courts, lawyers and judges, and that persisted for many years. But slowly, surely, she suffered a loss of faith. What happened? It was at the recent Mike Duffy trial she had the epiphany: That judges are the new senators, unelected, unaccountable and overly entitled. Yet unlike senators, they continue to get away with it because any questioning by government or its agents is deemed an intrusion onto judicial independence.     In her explosive new book, Christie Blatchford revisits trials from throughout her career and asks the hard questions--about judges playing with the truth--through editing of criminal records, whitewashing of criminal records, pre-trial rulings that kick out evidence the jury can't hear. She discusses bad or troubled judges--how and why they get picked, and what can be done about them. And shows how judges are handmaidens to the state, as in the Bernardo trial when a small-town lawyer and an intellectual writer were pursued with more vigor than Karla Homolka.      For anyone interested in the political and judicial fabric of this country, Life Sentence is a remarkable, argumentative, insightful and hugely important book. 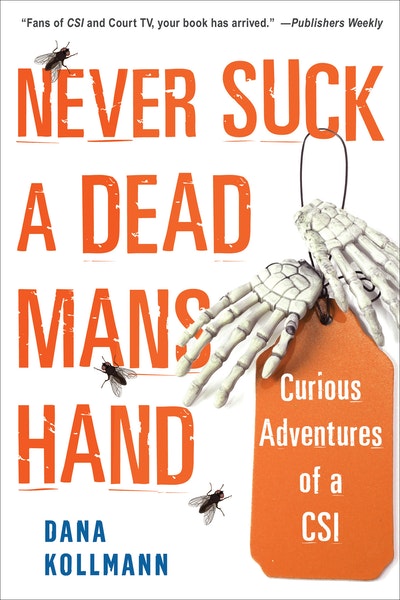 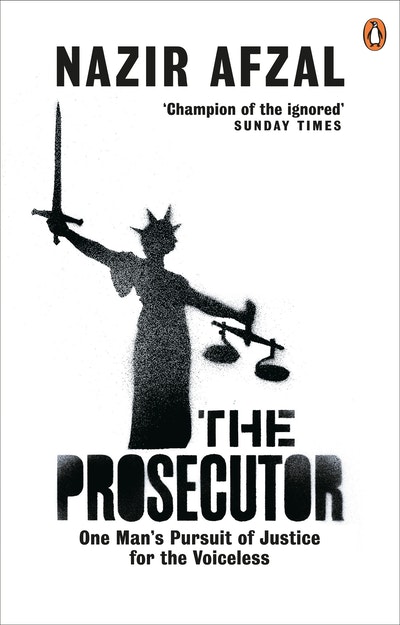 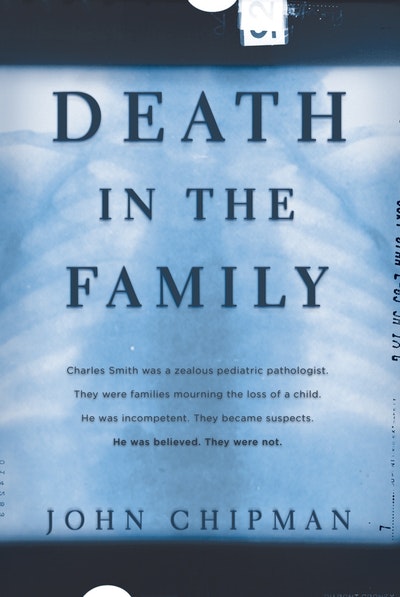 Death In The Family
John Chipman 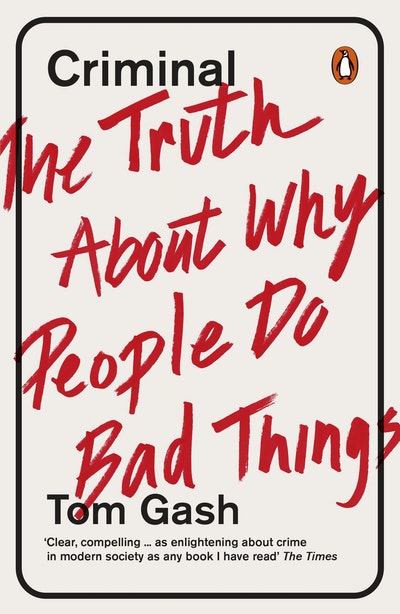 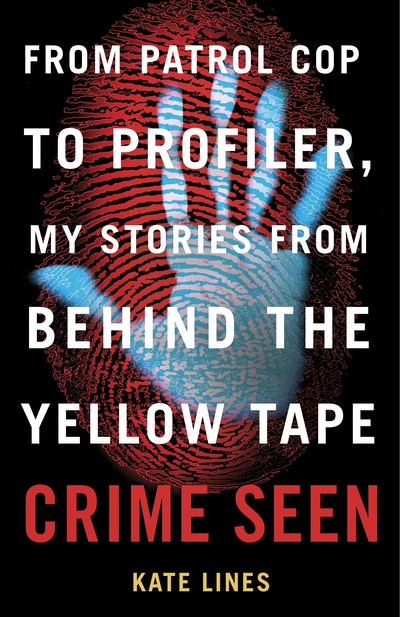