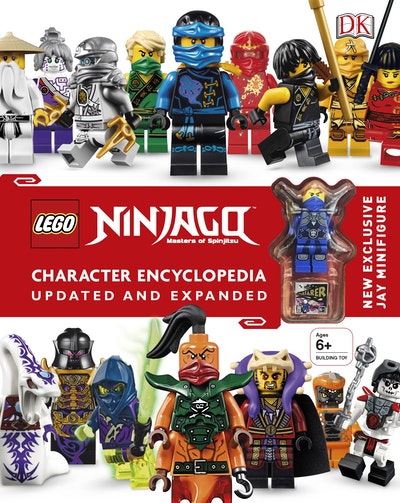 Go on the ultimate LEGO® NINJAGO™ adventure with LEGO® NINJAGO™ Character Encyclopedia, completely updated and expanded to include the latest LEGO NINJAGO minifigures! Plus there's an exclusive and fully-armed minifigure so you can put your LEGO NINJAGO knowledge into practice.
Meet every single LEGO NINJAGO character, including Kai ZX, the Ninja of Fire; learn about their weapons, the vehicles, the dragons and the exotic locations from the NINJAGO universe. With story pages taking you through the events that shape the NINJAGO world, fact boxes on every page telling you the coolest facts and a Ninja file for each character, LEGO NINJAGO Character Encyclopedia is a must-have for any budding Ninja.
© 2016 The LEGO Group. 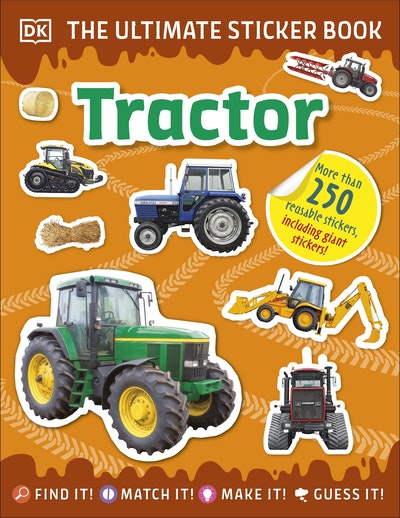 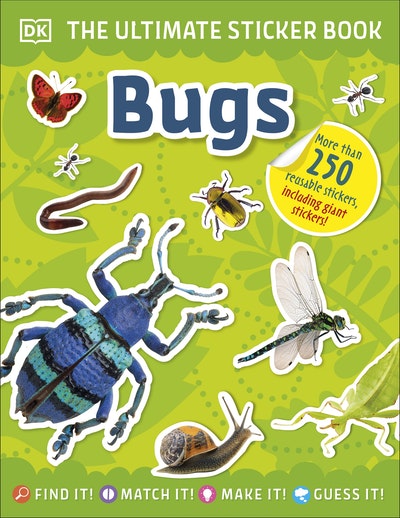 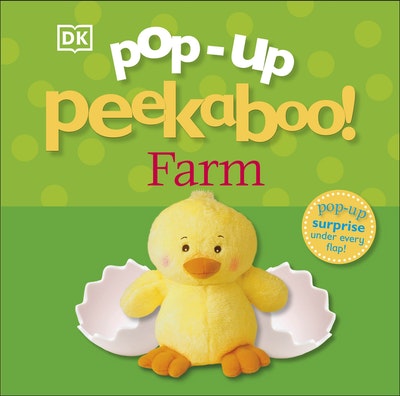 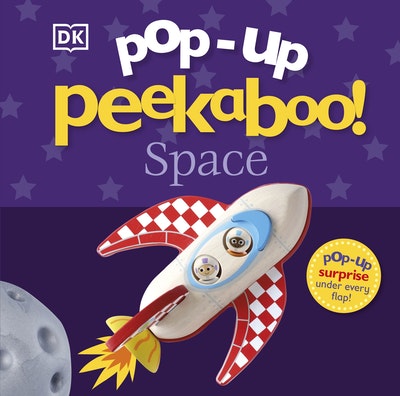 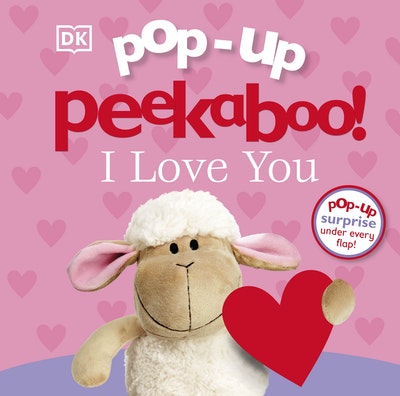 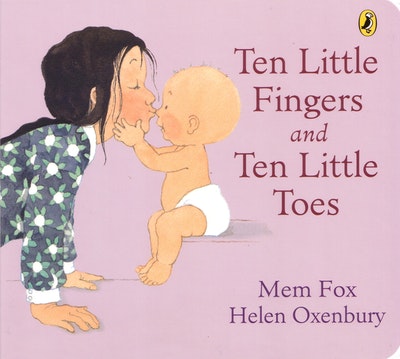 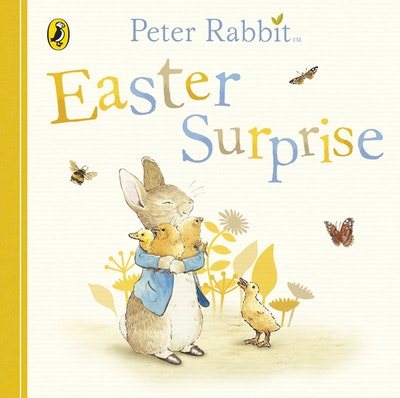 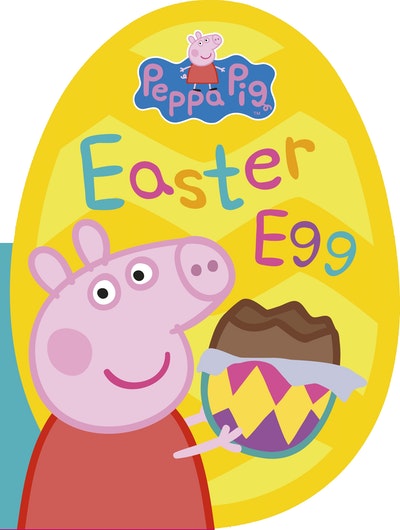 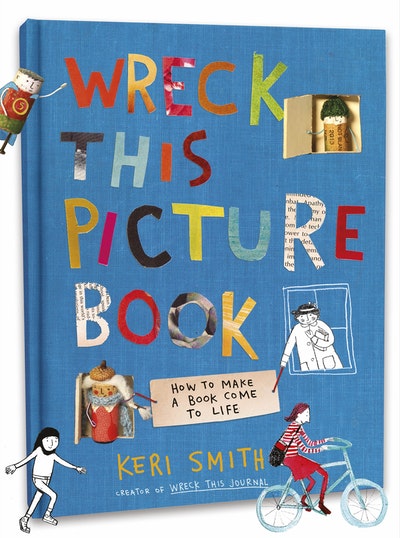 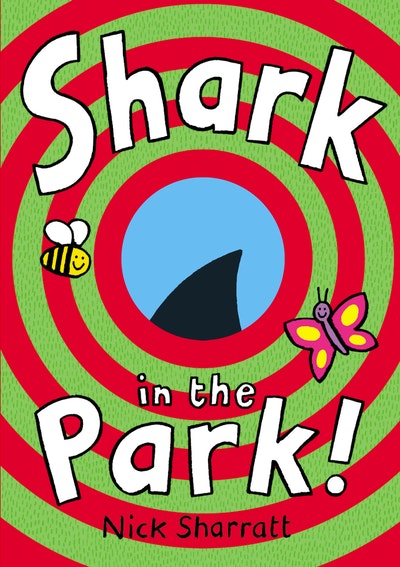 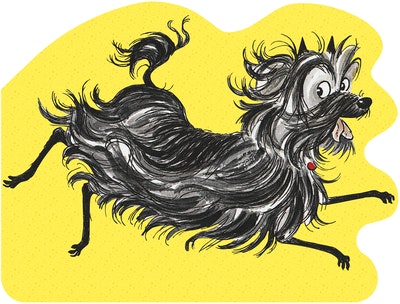 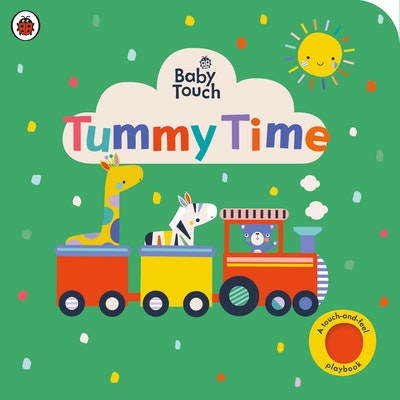 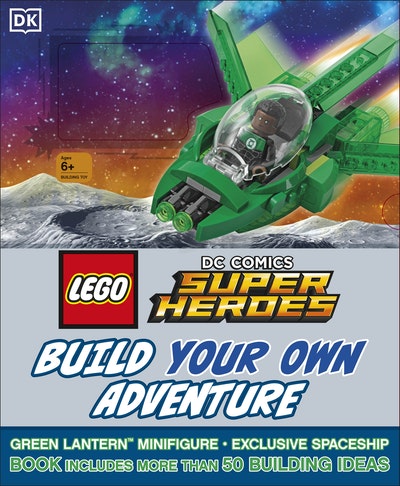 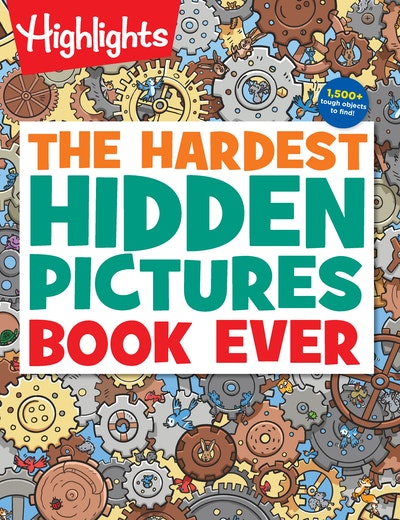 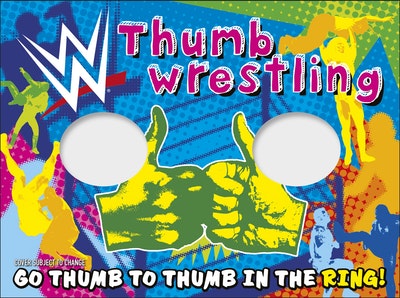 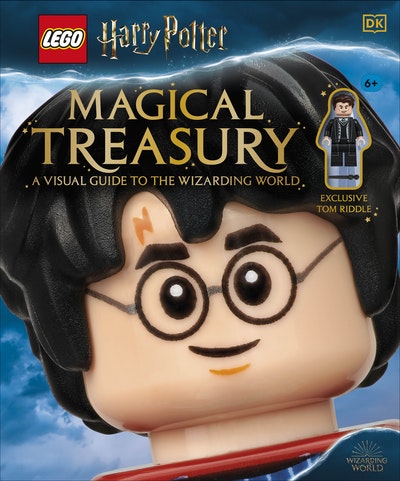 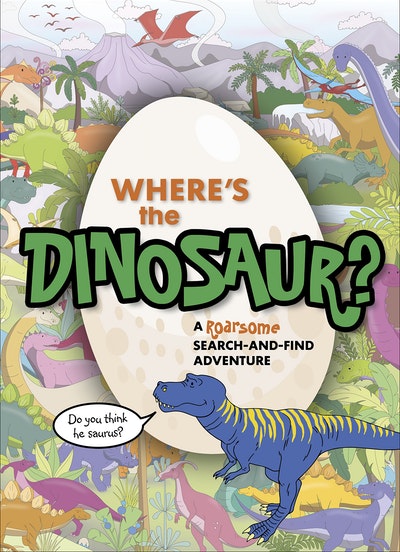