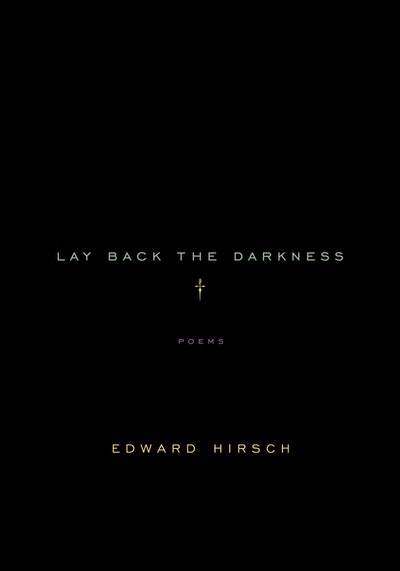 Lay Back The Darkness 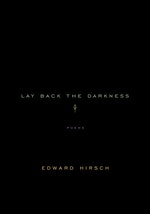 Edward Hirsch has published five previous books of poems: FOR THE SLEEPWALKERS (1981), WILD GRATITUDE (1986), which won the National Book Critics Circle Award, THE NIGHT PARADE (1989), EARTHLY MEASURES (1994), and ON LOVE (1998). He has also written three prose books, including HOW TO READ A POEM AND FALL IN LOVE WITH POETRY (1999), a national bestseller, and THE DEMON AND THE ANGEL: SEARCHING FOR THE SOURCE OF ARTISTIC INSPIRATION (2002). A frequent contributor to leading magazines and periodicals, including THE NEW YORKER, DOUBLETAKE, and AMERICAN POETRY REVIEW, he also writes the Poet's Choice column for the WASHINGTON POST BOOK WORLD. He has received the Prix de Rome, a Guggenheim Fellowship, an American Academy of Arts and Letters Award for Literature, and a MacArthur Fellowship. He teaches at the University of Houston. 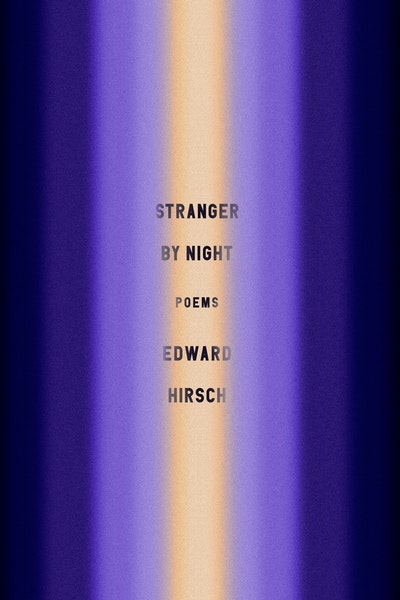 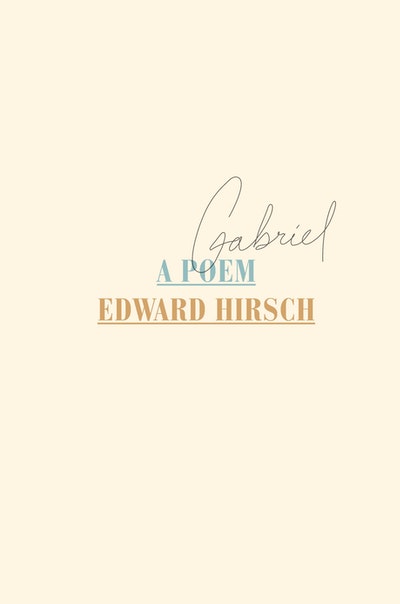 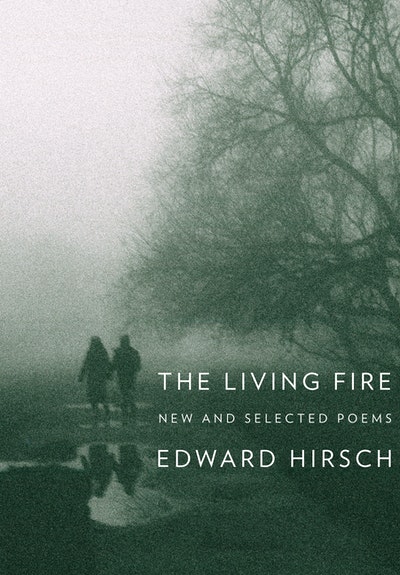 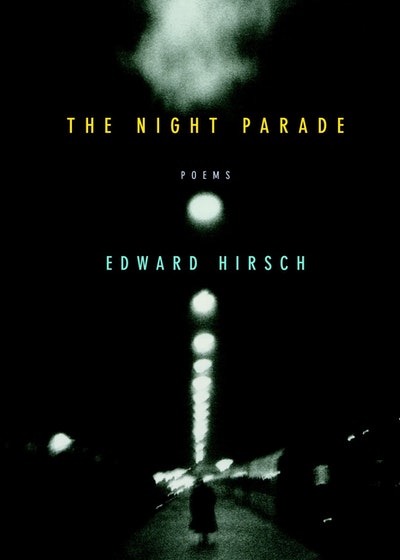 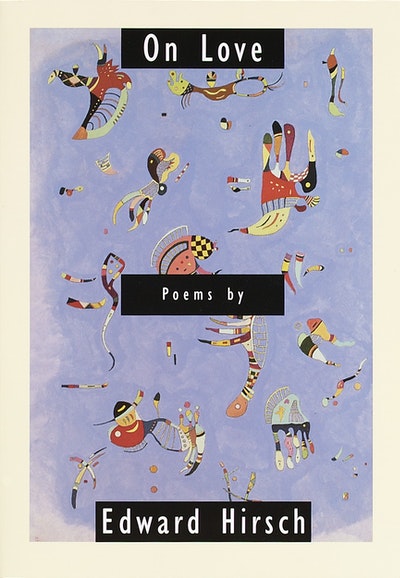 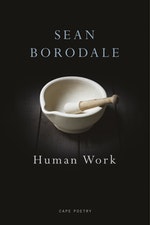