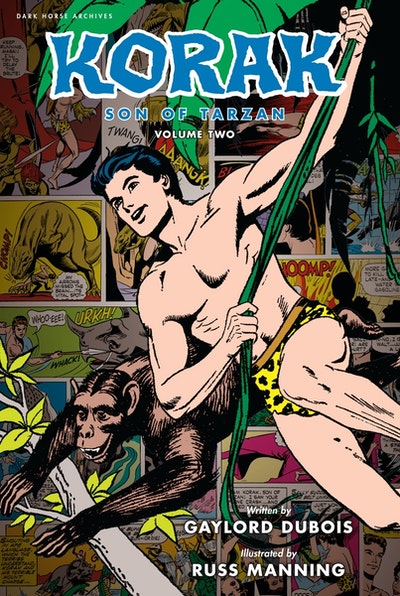 Edgar Rice Burroughs' creation is back for more adventure in this second volume of Russ Manning and Gaylord DuBois's Korak, Son of Tarzan. Stepping out from Tarzan's shadow and with all of Africa his to explore, Korak — "the killer" — and his chimpanzee sidekick, Pahkut, make new friends and enemies, embark on daring rescues, and fight dinosaurs, crocodile men, subterranean raiders, and even aliens! Don't miss this thrilling conclusion to Manning's stunningly beautiful work on the series, painstakingly restored and presented in Dark Horse's celebrated archival format, with a foreword by comics writer/artist Stephen R. Bissette (Saga of the Swamp Thing)! 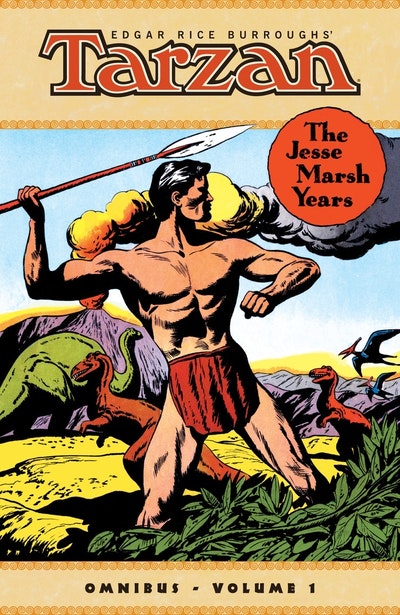 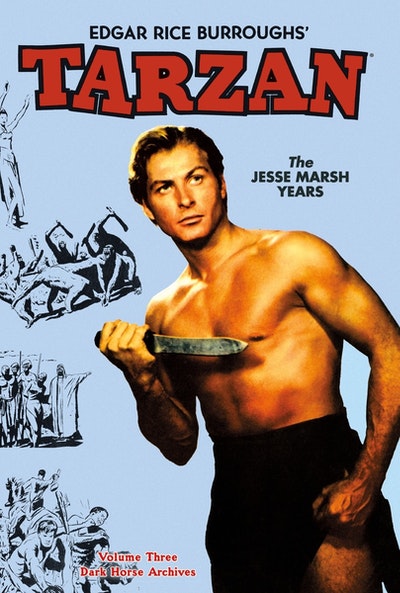 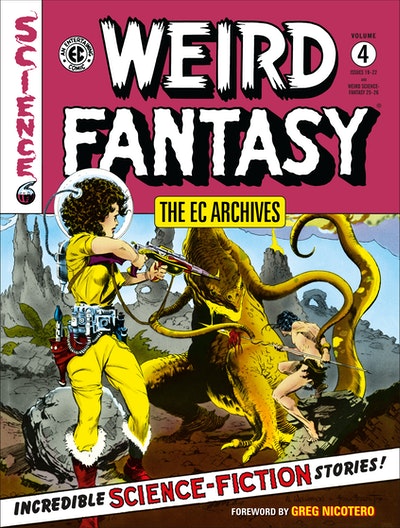