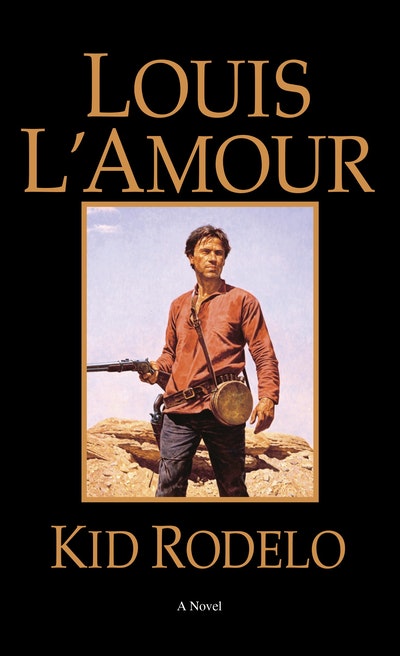 Louis L’Amour has thrilled a nation by chronicling the adventures of the brave men and women who settled the American frontier.

Harbin was the gunslinger. All he wanted was the gold. Badger was just a little weasel, waiting to see where the chips fell before he made his move. Nora was an orphan search for news of her lost parents. But Kid Rodelo? He was the man of mystery. Who was he? What did he want? Ahead of them was fifty miles of desert hell.Behind them was a band of savage, bounty-hunting Yaquis. Only Rodelo could save his companions. But would he?