Max woke with a start as the car crunched to a halt. He yawned and looked around at his sister, who was still asleep in the back seat. Her blanket had slipped down and she was drooling on the pillow that was wedged in the corner. She wouldn’t thank him for noticing.

‘Where are we, Fitz?’ the boy asked sleepily. He peered out at the jewel box of stars in the clearing night sky. It had stopped raining a little while back. On the other side of the car, Max could see what looked to be a hotel. A dull glow shone from one of the windows high in the roofline. For a second, he glimpsed a face, but it was gone as soon as it had appeared.

Fitz turned and gave him a weary smile. ‘This is Alexandria,’ he replied, as if that was supposed to mean something. ‘Be a good lad and take the daypacks with you, and mind the puddles. No one will thank you for tramping mud inside.’

Fitz opened the driver’s door and hopped out of the Range Rover.

The girl groaned and flopped her head against the pillow but didn’t wake up. It was to be expected given they’d just spent the past sixteen hours driving from Zermatt, near the Swiss–Italian border, across France and then to England.

Fitz reappeared at the open driver’s window. ‘Don’t wake your sister unless you want your head bitten off,’ he warned with a wink.

Kensy let out a grunty snore, as if to agree.

Max heard footsteps on the gravel and looked up to see a tall man approaching. The fellow was wearing a red dressing-gown and matching slippers. His dark hair had retreated to the middle of his head and he sported large rimless glasses. Fitz walked towards him and the two shook hands.

As the men spoke in hushed tones, the boy slipped out of the car. The stars had disappeared and fat drops of rain began splattering the driveway. Max quickly collected the packs from the back seat while the man in the dressing-gown retrieved their suitcases from the boot. Fitz swept Kensy into his arms and carried her through a stone portico to an open doorway.

‘Are we home?’ she murmured, burrowing into the man’s broad chest.

Max felt a shiver run down his spine, and he wondered why Fitz would lie. This wasn’t their home at all.

The four of them entered the building into a dimly lit hallway. Without hesitation or instruction, Fitz turned and headed straight up a staircase to the right.

That’s strange, Max thought. Fitz must have been here before.

Too tired to ask how the fellow knew his name, Max did as he was bid. The hypnotic clanking of their luggage being carried up the stairs made the boy feel as if he was almost sleepwalking. They followed Fitz down a long corridor and eventually came to a bedroom furnished with twin queen-sized beds and a fireplace. Max’s skin tingled from the warmth of the crackling fire. He deposited the daypacks neatly by the door and shrugged off his jacket as the tall man set down their bags and drew the curtains.

Without any urging at all, Max climbed into the other bed. He had so many questions, but right now he couldn’t muster a single word. The soft sheets and the thrumming of driving rain against the window panes made it hard to resist the pull of sleep. He closed his eyes as Fitz and the tall man began talking. Max roused at the mention of his parents’ names followed by something rather alarming – something that couldn’t possibly be true. Max tried hard to fight off the sandman to hear more, but seconds later he too was sound asleep. 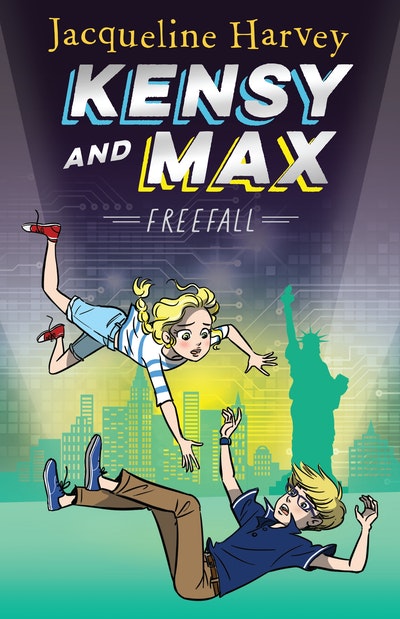 Max ran his finger along the text and read the words again. 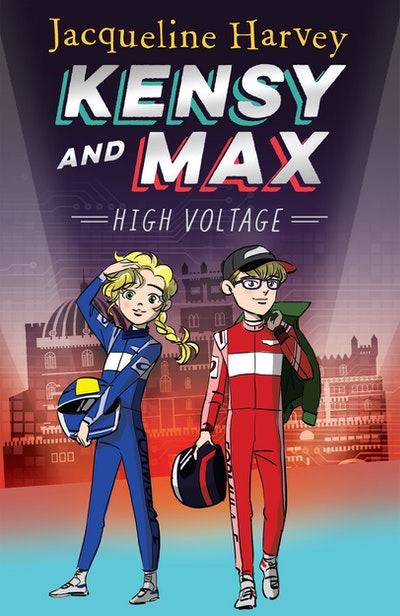 Max looked at his watch for the umpteenth time since they’d left home. ‘Do you really think this is a good idea?’...