This revised and updated edition of WHEN THE BOUGH BREAKS is the true story of Australia's worst convicted female serial killer, Kathleen Folbigg. She killed her four children over 10 years.

This is the true story of Australia's worst convicted female serial killer, Kathleen Folbigg. Kathleen’s children, Caleb, Patrick, Sarah and Laura Folbigg, died one by one over a 10-year period in similar circumstances — suddenly,
unexpectedly and while sleeping. Each time, it was Kathleen who raised the alarm to her husband, Craig.

When the Folbiggs’ marriage fell apart after the death of their fourth child, Craig was devastated. He discovered Kathleen’s diary in her bedside drawer, filled with ramblings about losing control with the children and her ‘terrible thoughts’. The diary was the crucial evidence detectives had been searching for and in 2003 Kathleen Folbigg was jailed for forty years.

After her conviction she and her supporters fought hard, protesting her innocence. At her trial she’d allowed her diaries to speak for her. They did, damningly. But what if she were able to explain her entries? Medical and legal experts brought pressure on the NSW attorney-general to order a judicial inquiry into her conviction. Finally, in 2019,
Folbigg had the chance to speak for herself.

This updated book takes us from the discovery of each of her children’s bodies, through Folbigg’s own tragic past, to her long-awaited explanation of what happened to Caleb, Patrick, Sarah and Laura. The outcome is a searing look into the mind of Australia’s worst female serial killer 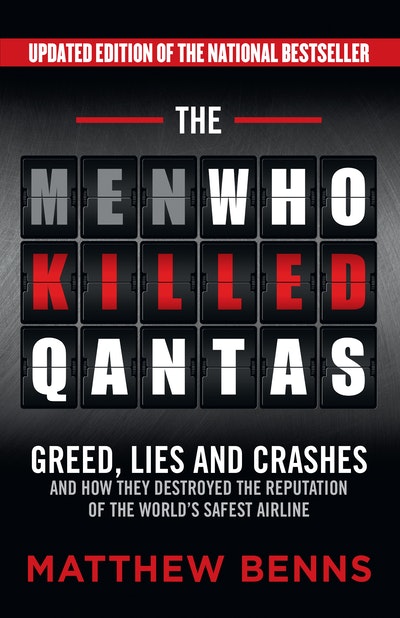