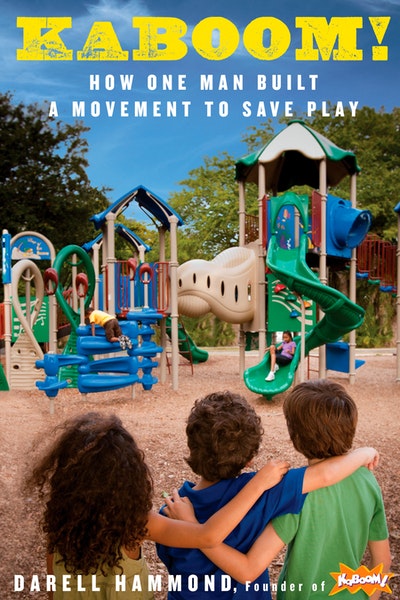 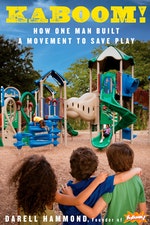 KaBOOM! is the powerful, uplifting journey of a man who grew up in a group home with his seven brothers and sisters and went on to build a world-class nonprofit that harnesses the power of community to improve the lives of children. In 1995, Darell Hammond read an article in the Washington Post about an unthinkable tragedy: Two young children suffocated in a car on a hot summer day in southeast Washington, DC. The story indicated that the children had nowhere to play; in the absence of a playground, they had climbed into an abandoned car. Reading the article fueled Hammond's sense of injustice, and his life's mission came into focus. Hammond founded KaBOOM!, a national nonprofit that provides communities with tools, resources, and guidance to build and renovate playgrounds and playspaces. In some of the toughest and poorest neighborhoods in North America, 2,000 barren spaces have been transformed by KaBOOM! and more than a million volunteers and community members into kid-designed, fun, and imaginative places to play. This is the story of a man with a vision, a man who believes that play is the best natural resource in a creative economy and that kids need more of it. Play is not a luxury but a necessity for their lives. Through hard work, commitment, and the conviction that access to a safe play environment is the fundamental right of all children, Hammond built an organization that has touched the lives of countless children and families. Hammond's story demonstrates how one idealist can change the world and how small, civic-minded steps create a ripple effect that can transform communities and eventually the world at large.