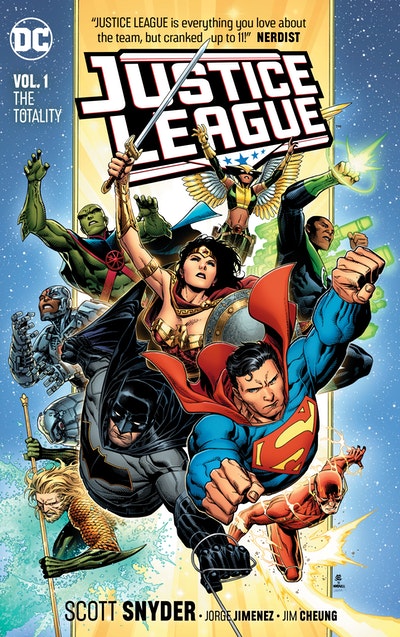 Spinning out of the cataclysmic events of Dark Nights: Metal and the universe-defining No Justice, the core members of the Justice League--Superman, Batman, Wonder Woman, Aquaman, The Flash and more--are finally reunited!

The cosmos suddenly opens up to new threats that the Justice League could not imagine! As Lex Luthor and Batman race to solve a mystery going back to the beginning of the DCU, the rest of the League dive deep into new corners of their own mythologies!

One of the most critically acclaimed authors of his generation finally scribes DC's flagship title in Justice League Vol. 1! Collects Justice League #1-6. 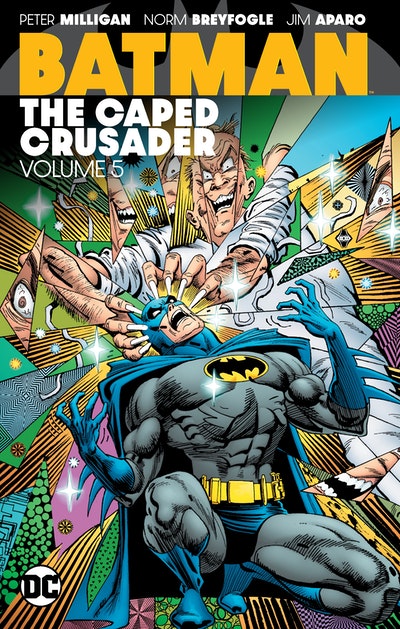