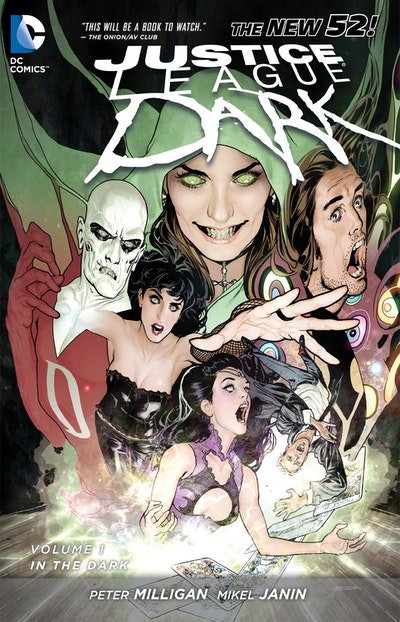 As a part of the acclaimed DC Comics - The New 52, a new type of super-team must come together when supernatural forces threaten the DCU - Justice League Dark!The witch known as The Enchantress has gone mad, unleashing a wave of chaos that not even the combined powers of Superman, Batman, Wonder Woman and Cyborg can stop. Shade the Changing Man, Madame Xanadu, Deadman, Zatanna, Mindwarp and John Constantine may be our only hope - but how can we put our trust in beings whose very presence makes ordinary people break out in a cold sweat? Critically acclaimed writer Peter Milligan brings together an unorthodox team for the most unnatural threats. With stunning art by up and coming star Mikel Janin, Justice League Dark Vol. 1 visits the unexplored corners of the DCU! 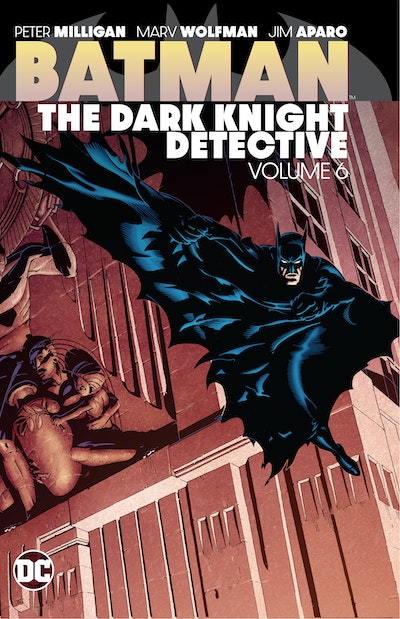 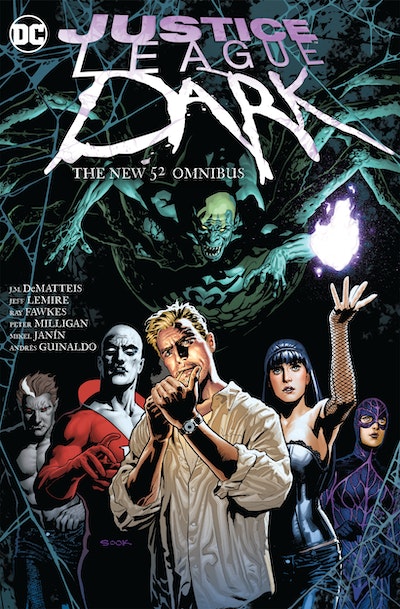 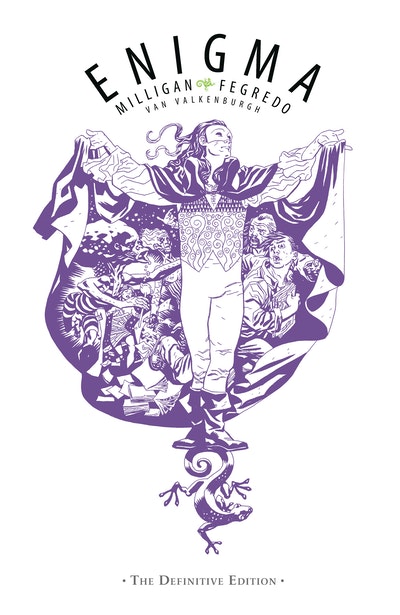 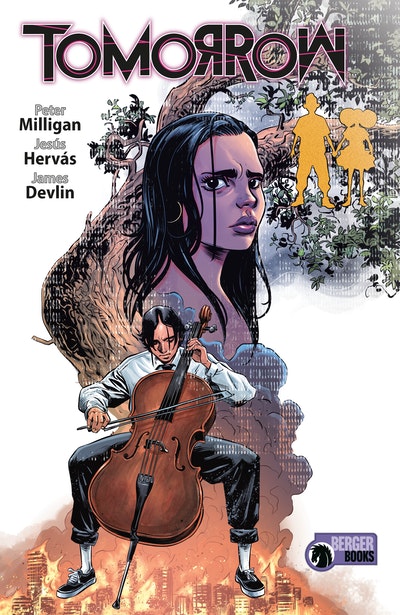 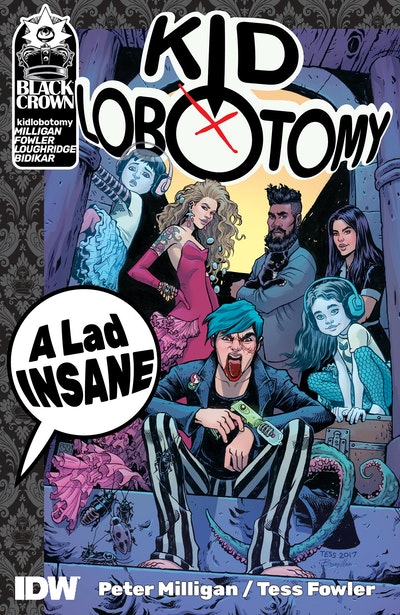 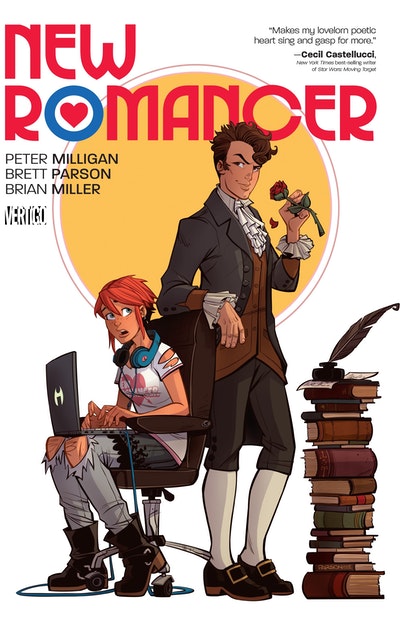 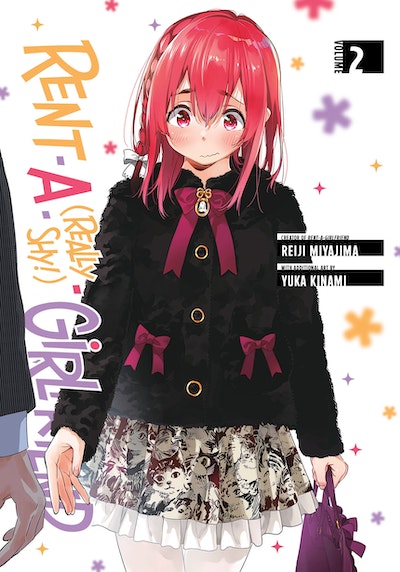 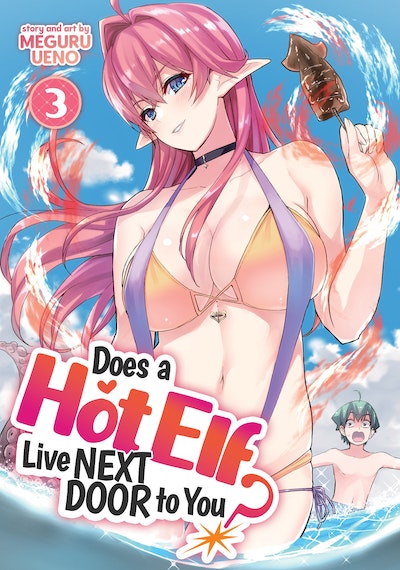 Does a Hot Elf Live Next Door to You? Vol. 3
Meguru Ueno 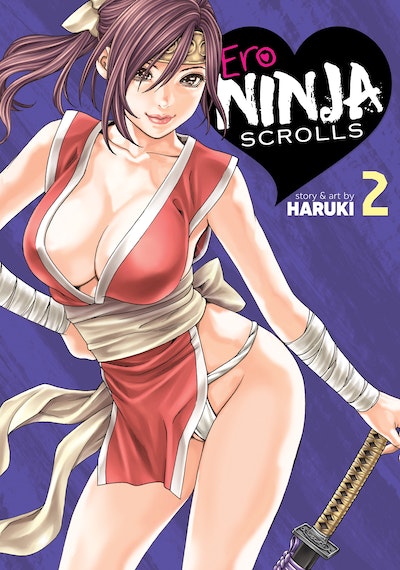 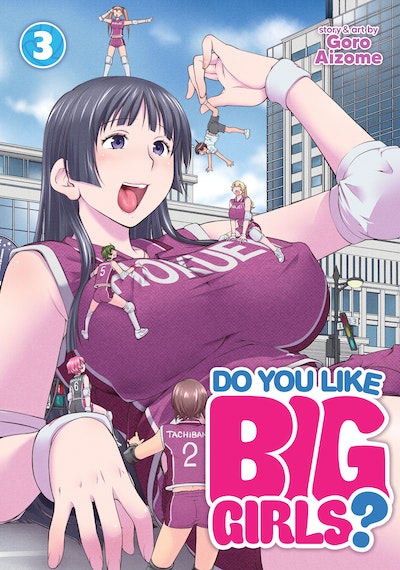