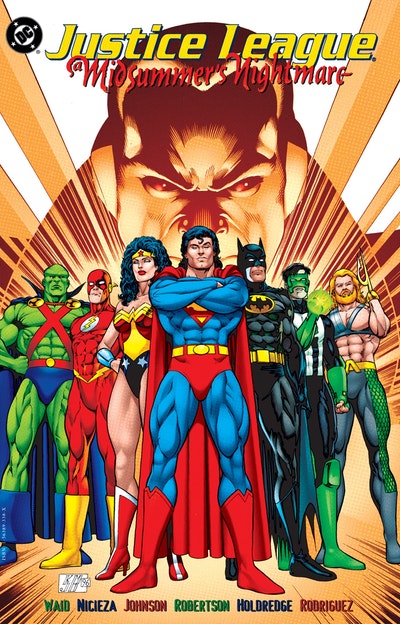 From best-selling author Mark Waid comes for the first time in deluxe edition, JLA: A MIDSUMMER'S NIGHTMARE DELUXE EDITION. Something is wrong with DC's classic heroes. Each has forgotten the life in which he or she wore a costume and protected the weak with powers and abilities far beyond those of mortal men. Even stranger, ordinary people everywhere are gaining their own powers in an insidious plan to cultivate Earth's population as a race of super-soldiers. 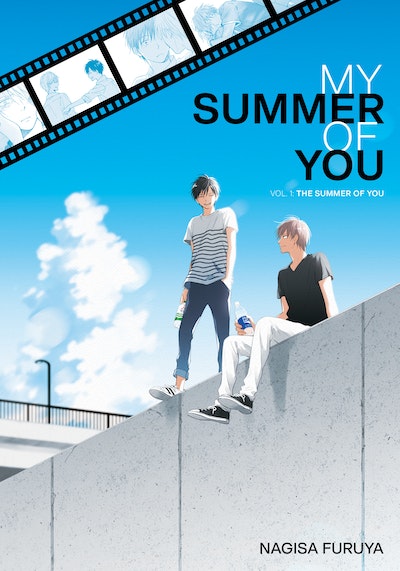 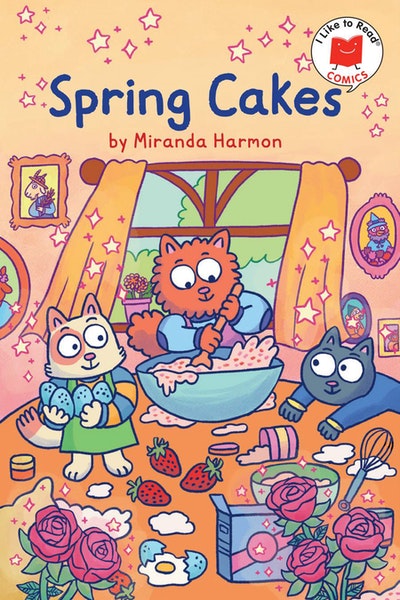