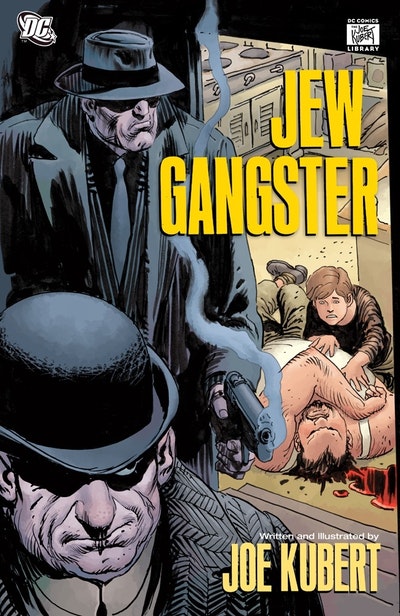 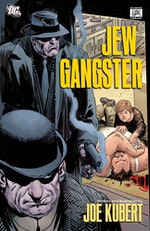 From legendary creator Joe Kubert comes this moving coming-of-age story set within Depression-era New York City. Ruby is a handsome young man growing up in a poor Brooklyn Jewish family. When Ruby falls in with a local mobster called Monk, his initial eagerness to make a few dollars to support his saintly, hardworking parents ends up getting him in way over his head in the organized crime world. Now he's caught up in both a war between the Jewish and Italian mobs over unionizing factories and an affair with his dangerous mentor's gorgeous moll. 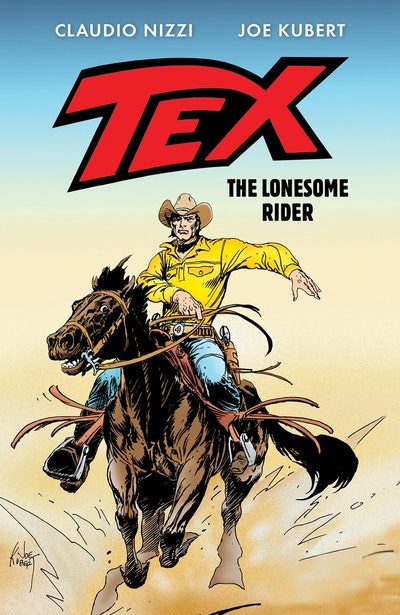 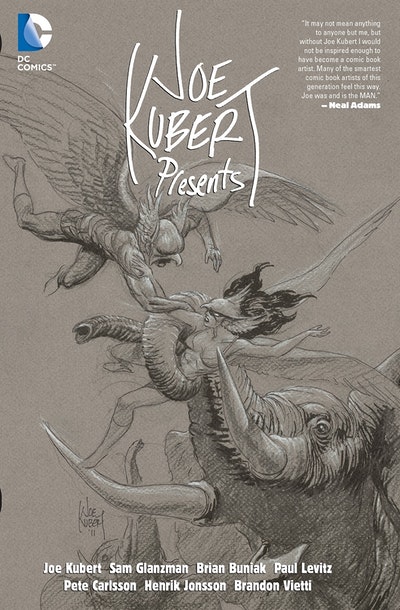