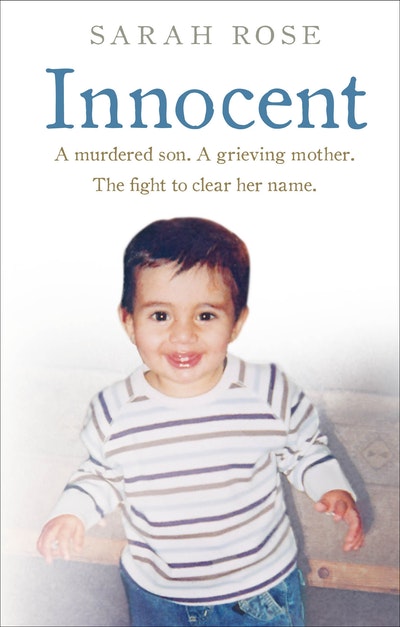 A murdered son. A grieving mother. The fight to clear her name.

'I couldn't grieve for him. I couldn't speak to any of my family. It was like I'd been found guilty before I could be proved innocent'

Losing a child is any mother's worst nightmare, but how do you grieve when you're being blamed for his death?

When Sarah Rose discovered her 15-month-old son Kamran had been brutally murdered, she was immediately put under arrest. The days she spent in jail were terrifying and harrowing, but it was when she heard the results of the post-mortem that the truth hit her: her boyfriend, Nicholas, the man she's loved and trusted, had beaten her little boy to death. Heartbroken, isolated and alone, she knew she'd have to fight to prove her innocence and put Nicholas behind bars.

Tragic, moving, yet ultimately uplifting, this is story of a mother's love and her battle for the truth.

Sarah Rose is an active campaigner and fundraiser, raising money for her charity Sharing Kam’s Cuddles to help victims of child abuse. She lives in Birmingham with her husband Noel and her three children. 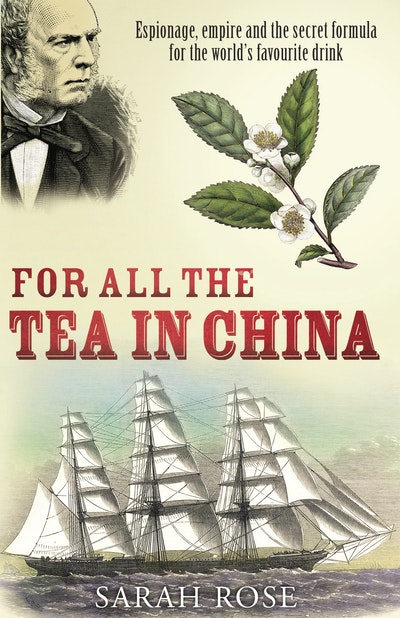