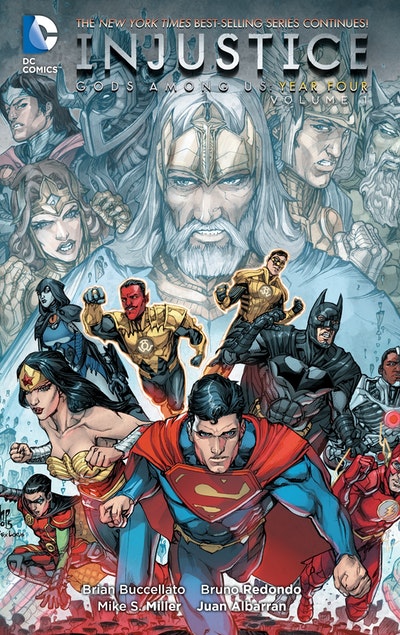 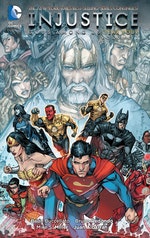 It's the year of Gods! Joining the insurgence against Superman, Zeus makes a bid for Earth, bringing the Amazonian Army into the fight. Caught in the middle, who will Wonder Woman side with? Meanwhile, how will Batman take advantage of all this godly interference? 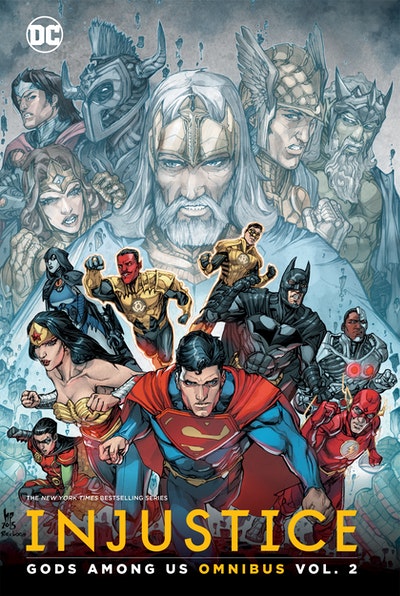 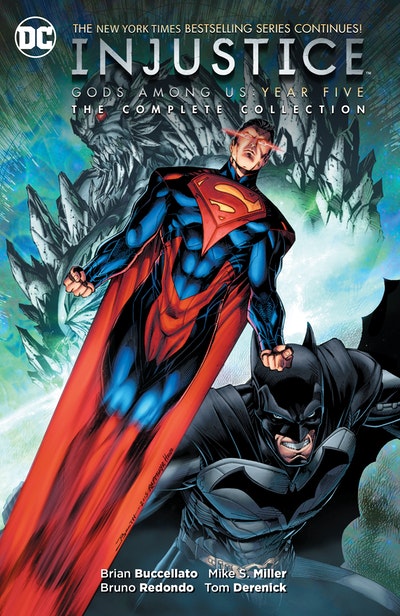 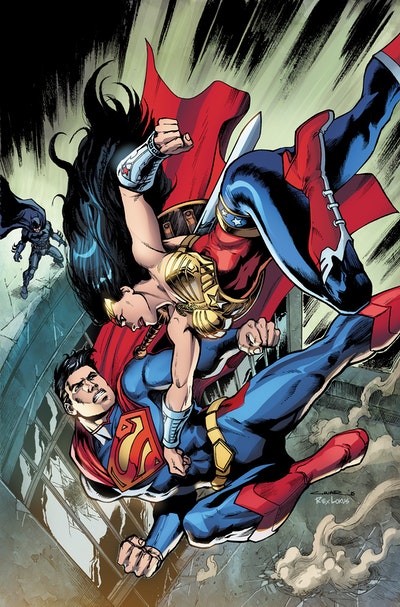 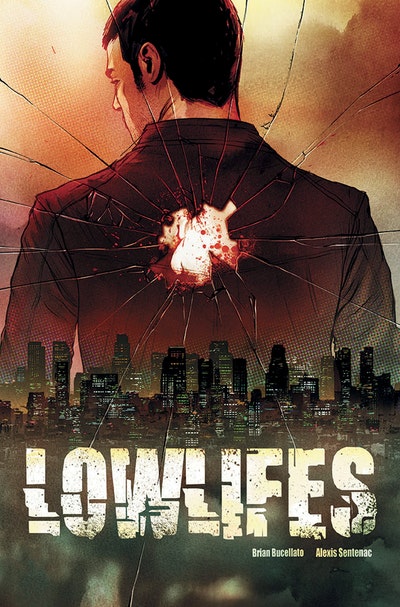 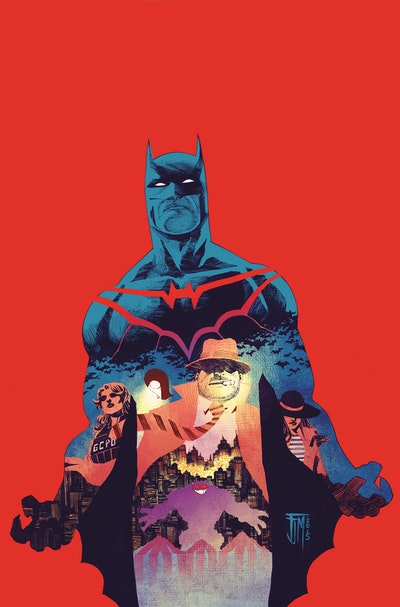 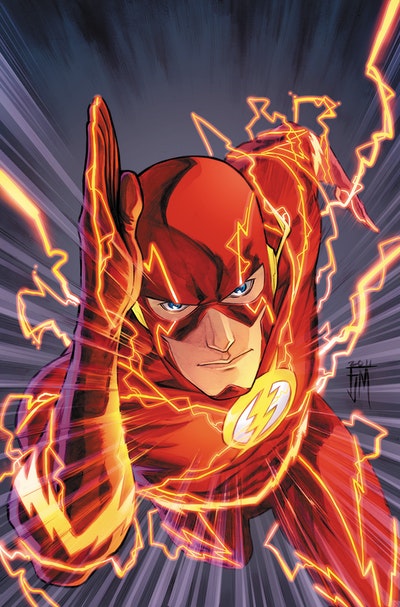 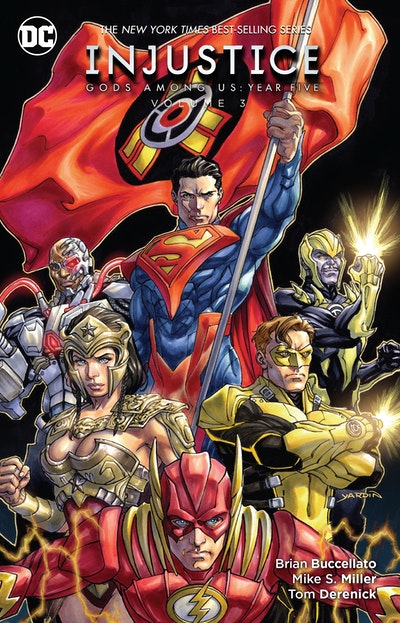 Praise for Injustice Gods Among Us Year Four Volume 1

“"An entertaining gateway into the new game universe." --IGN "One of the best DC comics to not only come out this week, but since the start of 2013." --AICN”