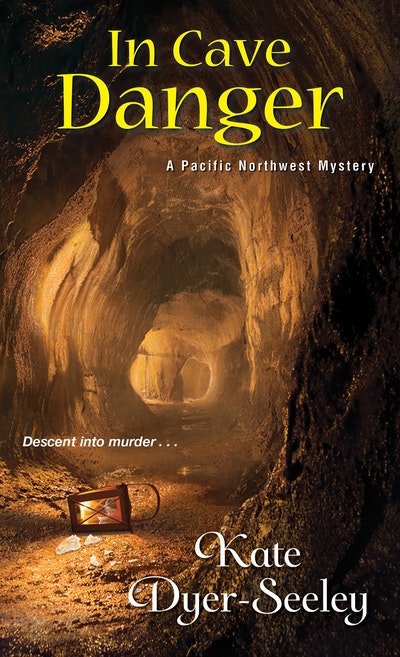 On an expedition into Oregon’s Lava River Cave, outdoor journalist Meg Reed stumbles across a body buried way more than six feet under . . .

A debate is raging over the use of public lands, and to cover the story for Northwest Extreme magazine, Meg joins a congressman and several others on a subterranean adventure—despite her intense claustrophobia. The thoughts of cave-ins and cougars are unnerving, but at least it’s a distraction from her other anxieties, like her best friend’s departure for Italy, her boss’s plan to sell the company, and the ongoing questions about her father’s suspicious death. But in the chilly darkness of the volcanic rock, she discovers a Forest Service employee, stabbed with a trowel. Now Meg will need to do some in-depth investigating or the truth may never come to the surface . . .

PRAISE FOR SCENE OF THE CLIMB

“A splendid overview of the greater Portland and Columbia River Gorge region, perfect for travel buffs. Her protagonist shows promise with her determined attitude and moxie.” —Library Journal 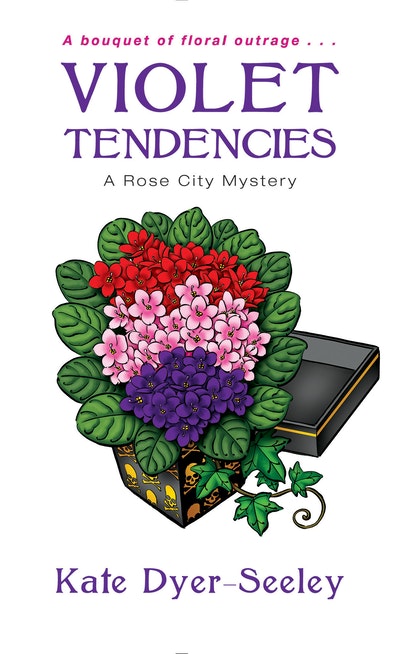 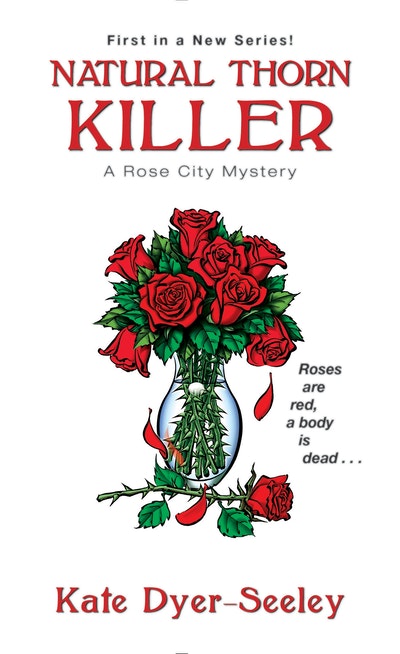 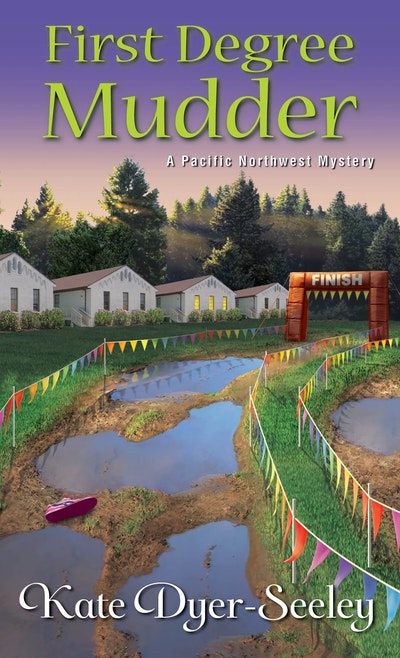 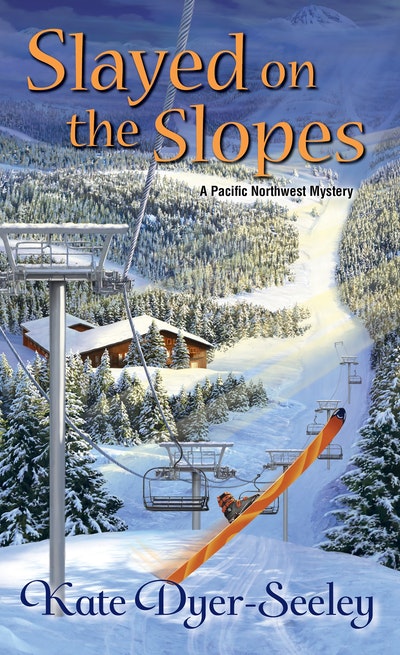 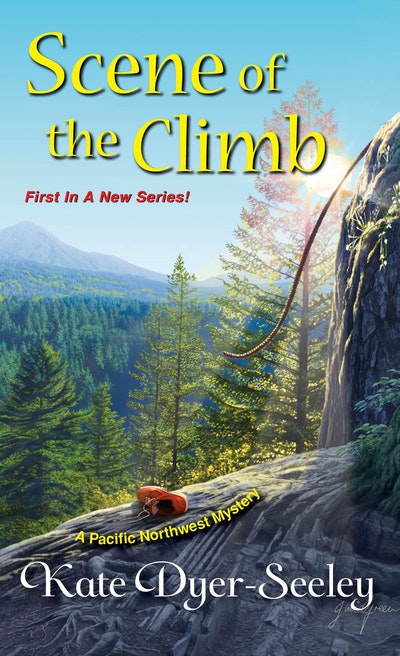