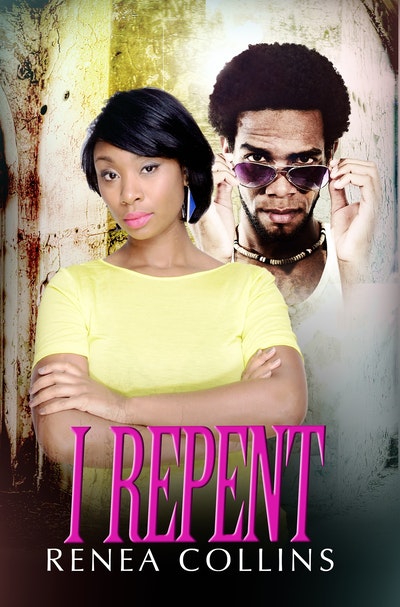 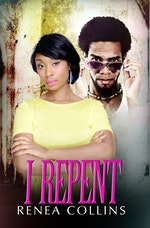 When Reese decides she can no longer stand for her husband's adulterous behavior, she packs up their sons and moves to Columbus, Ohio, to start over. Healing from her divorce, she thinks she has it all together, until the Midwest's biggest drug lord sweeps her off her feet and she finds herself in the middle of a dangerous love triangle. Things only become more complicated when physical abuse rears its ugly head. At twenty-seven years old, Reese is dealing with more obstacles than she should have to endure.
Reese knows she has to break away from the ungodly situation she is in, but she's out of answers and she's out of places to hide. She's tired of running, and she doesn't want to uproot her children again, so she decides to confront her abuser. Reese has no idea that facing him and confronting her problems will lead her into the arms of Jesus.