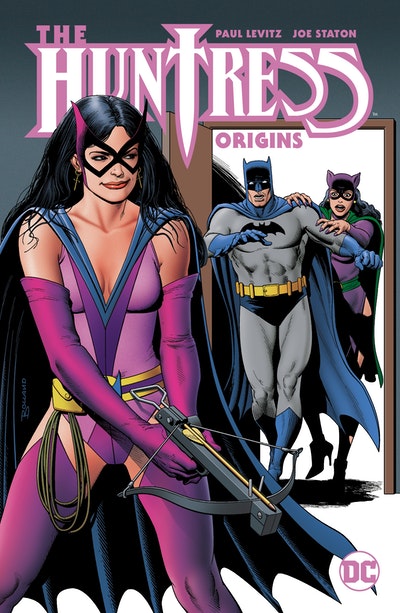 The earliest stories of Huntress, one of the Gotham City heroes featured in the upcoming Warner Bros. film Birds of Prey and the Fantabulous Emancipation of One Harley Quinn, are collected in a new title

Huntress is one of the Gotham City heroes featured in the upcoming Warner Bros. film Birds of Prey and the Fantabulous Emancipation of One Harley Quinn.
From the parallel world known in the DC Universe as Earth-2, the Huntress is a unique hero -- the daughter of a hero and a villain: Batman and Catwoman. Helena Wayne was trained by her parents to become a superb athlete, and studied law with the hope of bringing criminals to justice. But after Catwoman is killed by a blackmailer who tried to force her into returning to her life of crime, Helena dons a costume of her own. Now, with her crossbow as her chosen weapon, the Huntress vows to avenge her mother's death. This title collects 1970s stories from DC Super Stars #17, Batman Family #18-20 and Wonder Woman #271-287, #289, #290, 294 and 295.

Paul Levitz entered comics in 1971 as editor of The Comic Reader, the first comics newszine, which won two Best Fanzine Comic Art Fan Awards. He has received the Inkpot Award and the Bob Clampett Humanitarian Award and serves on the Comic Book Legal Defense Fund board. Levitz is known for his writing, including an acclaimed run on the Legion of Super-Heroes, a series to which he's returned. On staff from 1973, Levitz was DC's youngest editor ever, ultimately became publisher in 1989 and president and publisher from 2002 to 2009. 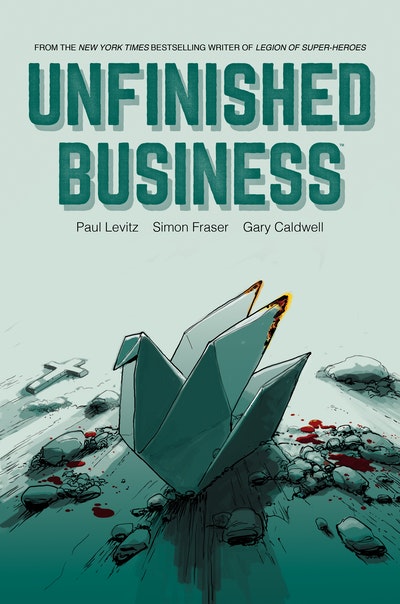 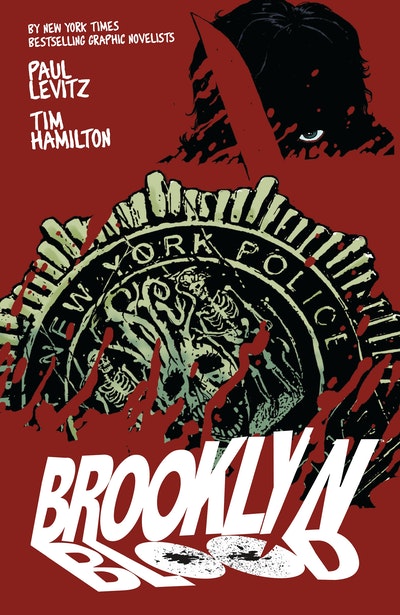 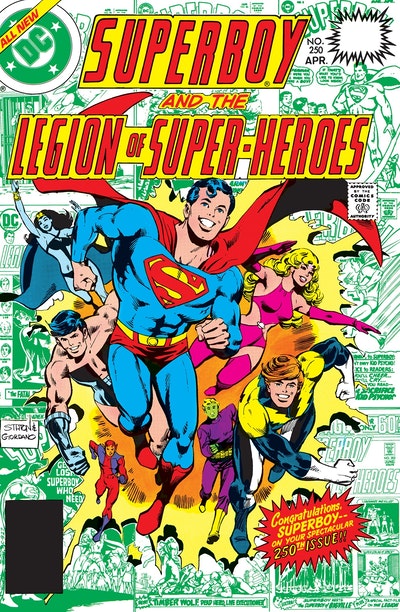