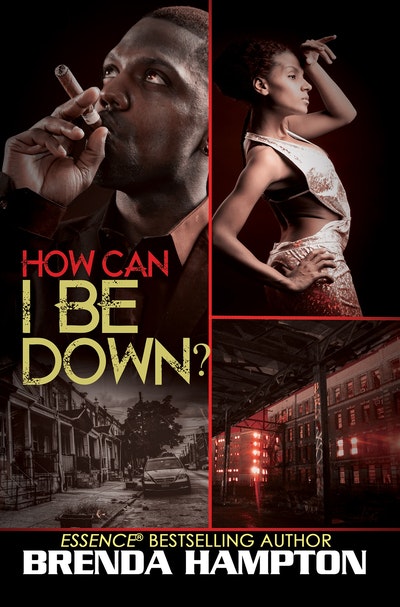 How Can I Be Down?

As he struggles to control his drug empire and keep his cutthroat girlfriend in check, Kiley Jacoby Abrams has the next several months cut out for him. If that’s not enough, he’s got more setbacks than one man can handle: an arrogant and troublesome brother, a sneaky playa-hating friend, another friend who turns to him for everything, and a woman who only claims to have his back.

Kiley’s life is full of secrets from the past, and for as long as he can remember, he’s been running from a life of crime. Moving from Los Angeles to St. Louis doesn’t allow him the change his heart desires, and Kiley soon realizes that trouble is his middle name. His fight to turn his life around doesn’t last for long. When a new love interests comes knocking at his door, she offers Kiley a life of stability—or possibly a new journey that may lead him straight to the devil’s lonely hell. 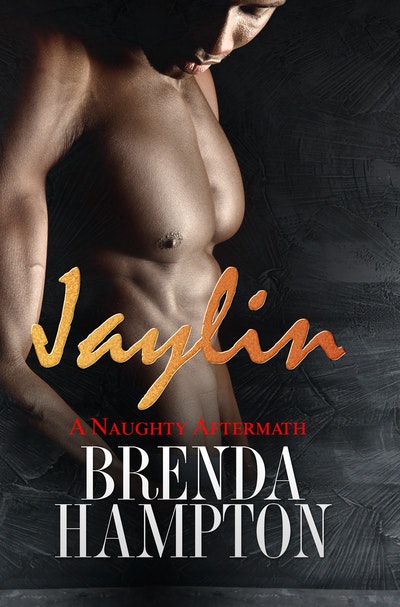 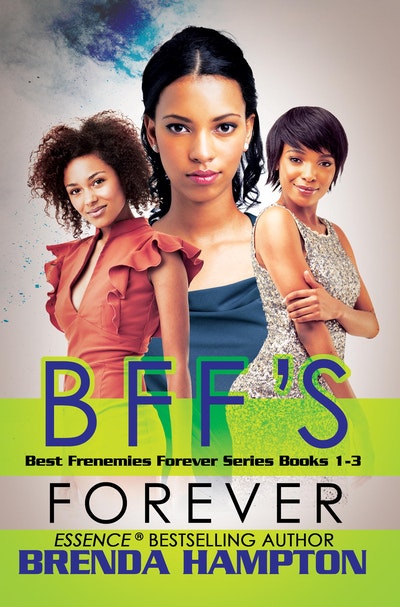 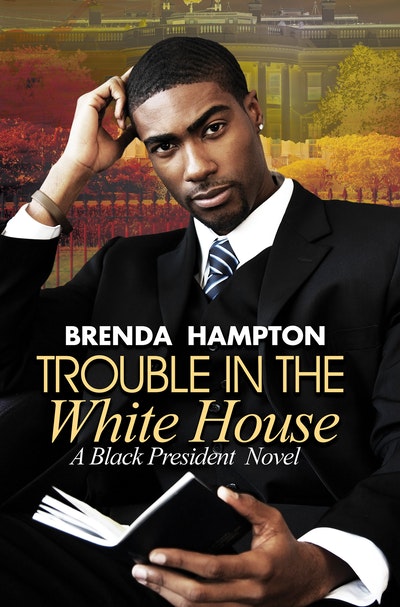 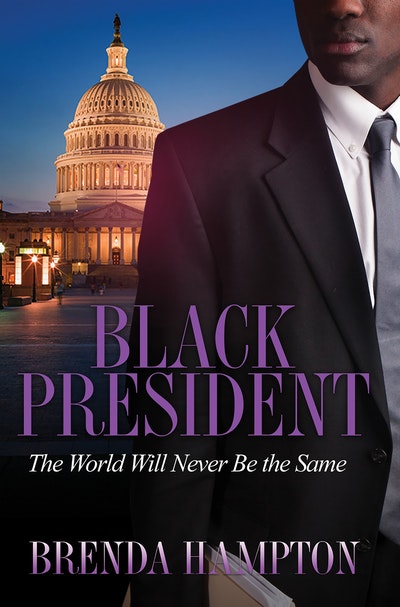 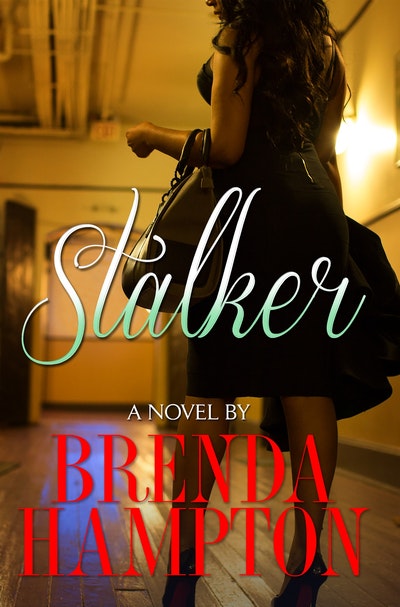 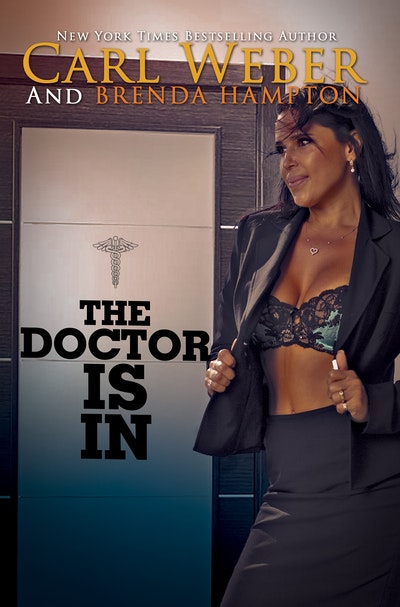 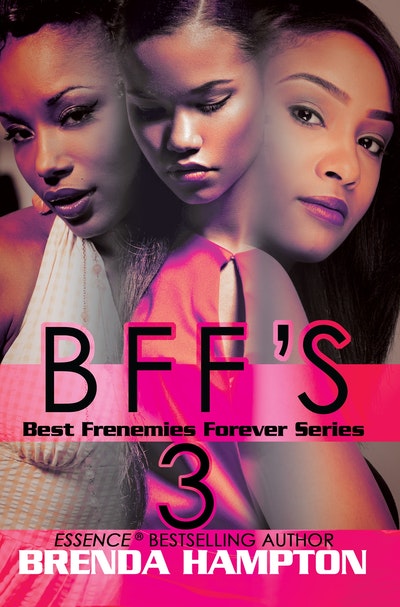