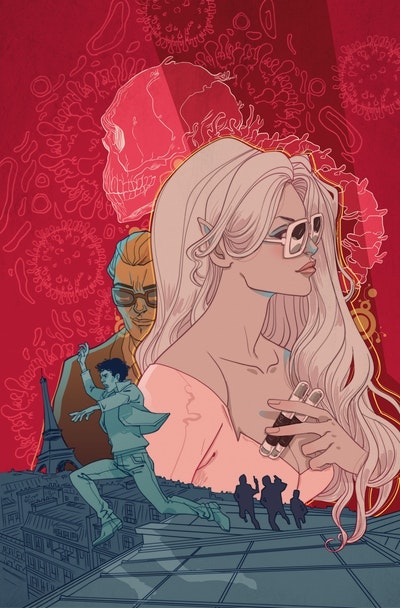 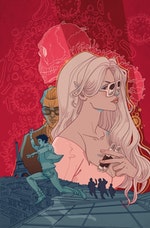 The second volume of the sweeping epic of a post-apocalyptic world in which humans have been pushed to the edge of extinction by the creatures of fantasy and fable.

Times were much different before the blight ended mankind's rule over the world. Travel back to a time before there were trolls, vampires, fairies and other monsters of myth made their triumphant return to witness the origins of Prosper, Jon, Starla and many more. 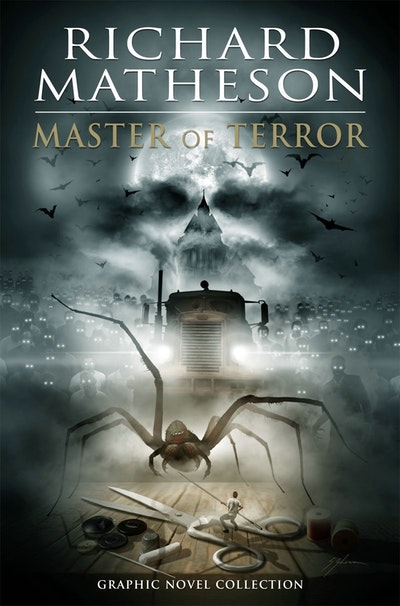 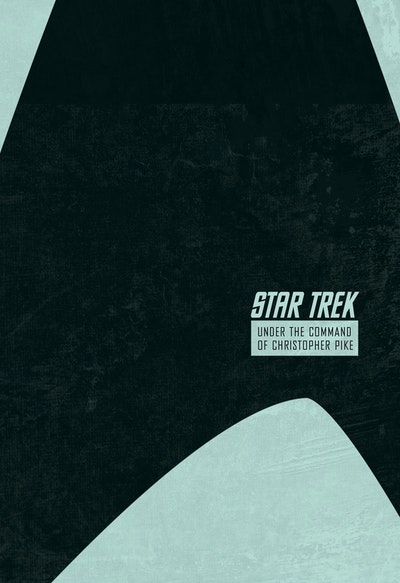 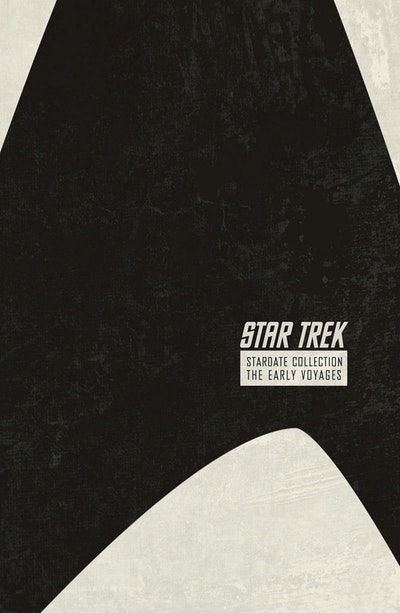 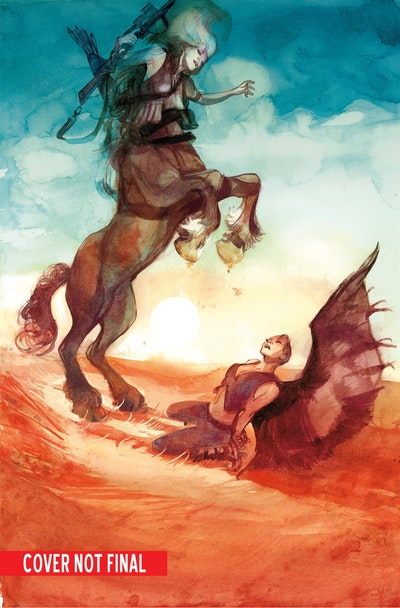 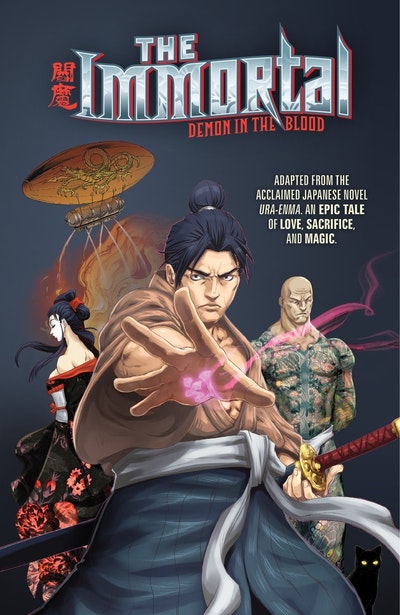 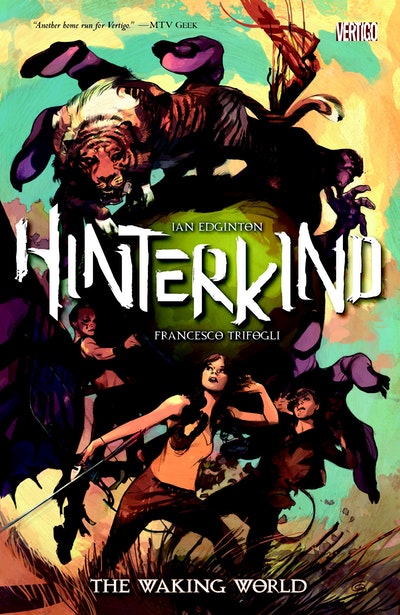 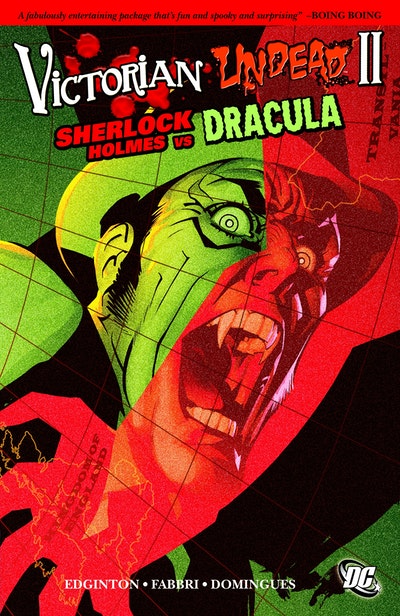 “"Takes readers on an entertaining ride through the apocalypse."--Bloody Disgusting "Hinterkind manages to blend a bleak speculative future with a vibrant mythology fresh from a fairytale."--IGN”