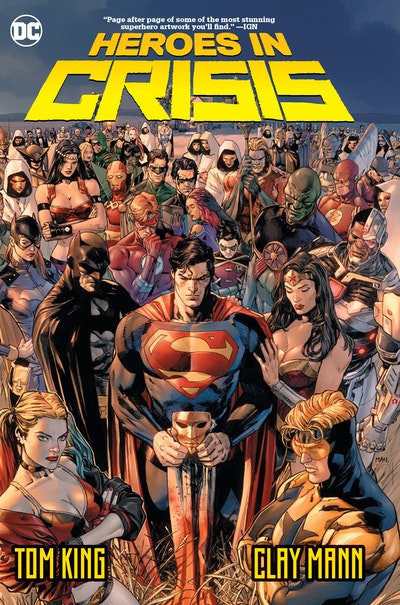 Welcome to Sanctuary, an ultra-secret hospital for superheroes who've been traumatized by crime-fighting and cosmic combat. But something goes inexplicably wrong when many patients wind up dead, with two well-known operators as the prime suspects: Harley Quinn and Booster Gold! It's up to the DC Trinity of Superman, Wonder Woman, and Batman to investigate--but can they get the job done in the face of overwhelming opposition? 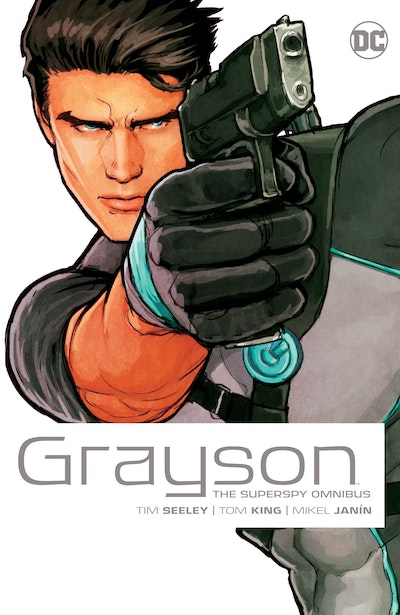 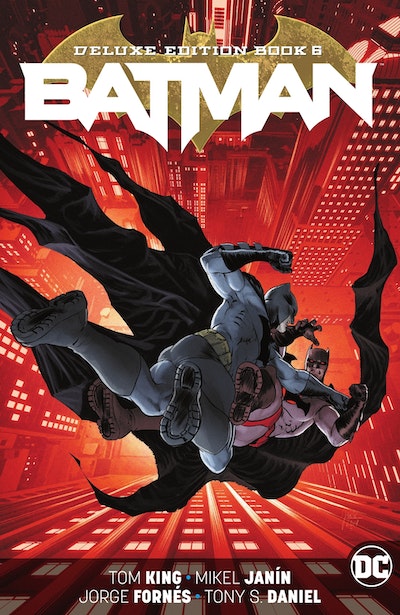 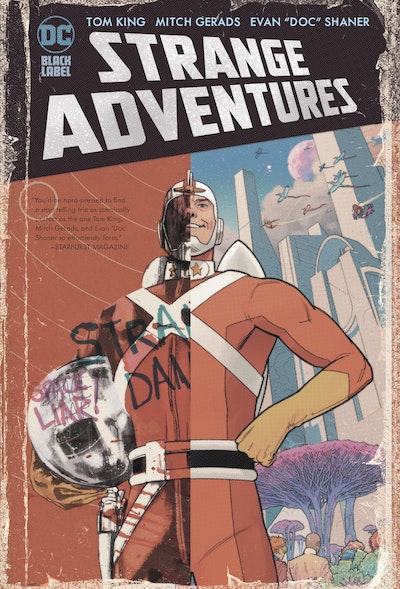 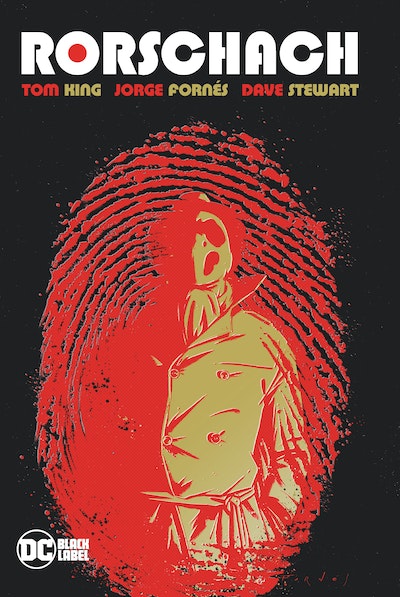 Praise for Heroes in Crisis

“Heroes in Crisis is a fresh look at the normalization of hypermasculinity, which leaves no room for emotional vulnerability.” —Newsweek “Dives into the far-reaching effects of post-traumatic stress disorder, all through the lens of a superhero comic.” —Inverse   “The nuanced look at characters both iconic and obscure adds an even greater sense of richness to this story.” —IGN   “Hooked us in from the first few pages.” —Nerdist   “Treats death like what it is—tragedy.” —Polygon   “Mythological and grandiose.” —io9   “It's a gut punch for readers and Wally's fellow heroes alike.” —SyFy Wire “Clay Mann’s art and Tomeu Morey’s colors are enthralling, and the warm, September afternoon feeling of the book only adds to the overall sense of dread.” —Den of Geek “Absolutely compelling.” —Black Nerd Problems “Writer Tom King weaves a tense whodunnit into a sometimes controversial plotline that examines the psychological turmoil beneath the costume, from PTSD to addiction.” —The Ringer "An underlying story about emotional pain and trauma among superheroes...a story of heroic, larger than life characters who must also deal with the very real fallout of post-traumatic stress disorder in the wake of the brutal circumstances surrounding their adventures."  —Publishers Weekly 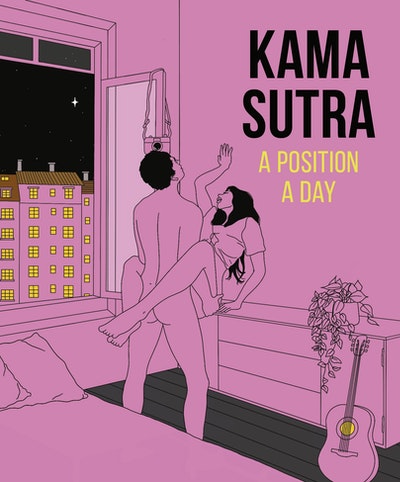 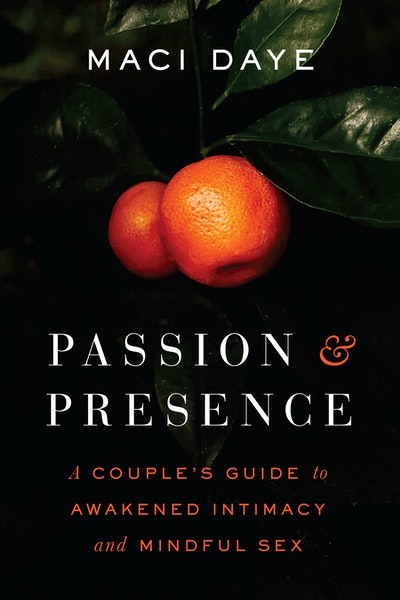